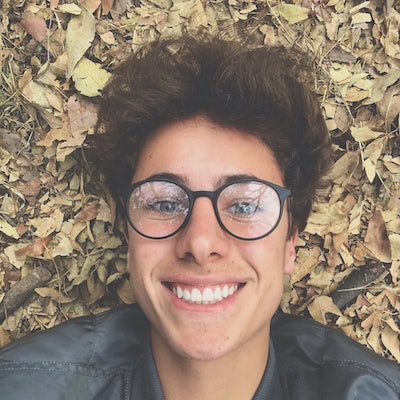 Juanpa Zurita is one of the most popular international YouTube stars, and he traveled a lot in 2017, posting vlogs from locales throughout the US and South America while nearly doubling his subscriber count. Juanpa’s popularity led him to become co-host of the MTV Millennial Awards in his native Mexico City with Lele Pons this past June. After his hometown was devastated by an earthquake, Juanpa raised over $1M through the #LoveArmyMexico campaign. No matter where he is, Juanpa makes sure to keep his 6M+ YouTube subscribers engaged, posting weekly vlogs documenting his life and friendships. He also frequently appears in sketches on Rudy Mancuso’s channel, where the duo are hilariously terrible at everything they take on.