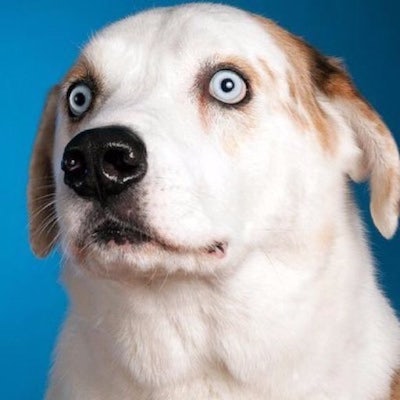 About We Rate Dogs

If you’re a dog owner and want to know how your little bundle of fur stacks up, then there’s a good chance you’re one of the 4.5M+ followers of the hilarious WeRateDogs Twitter page. On any given day, you’ll find plenty of fan-submitted pics on the @dog_rates feed that are off the cuteness charts, usually garnering solid 13/10 ratings. Whether it’s a dog reacting to his own reflection, dressed up as “Harry Pawter,” or blending in with an area rug (something founder Matt Nelson seems to love), these dogs are cuter than “h*ck.” With feature articles in Esquire and Salon, along with the release of the book #WeRateDogs, 2017 has been a big year for these pups. We’d give it a 13/10!