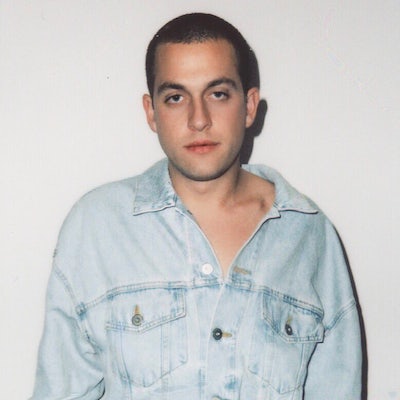 Chris Klemens is a comedian and “full time fatass.” A diverse creator, Chris’s channel features a balanced combination of comedy and travel vlogs, skits, and interviews with both celebrities and people on the street. A long-time YouTuber, Chris enjoyed his most successful year on the platform in 2017, gaining over 280K new subscribers. Eight of his ten most-watched videos were posted this year, including the timely “Interviewing Jake Paul’s Neighbors” in July, which received well over 1M views. His hilarity and rising popularity also led to his induction into Elijah Daniel’s @pack. Chris’s fans, known as the Klementines, can find more videos on his aptly-named @MoreChrisK YouTube channel, where he often uploads his raw, unedited footage.