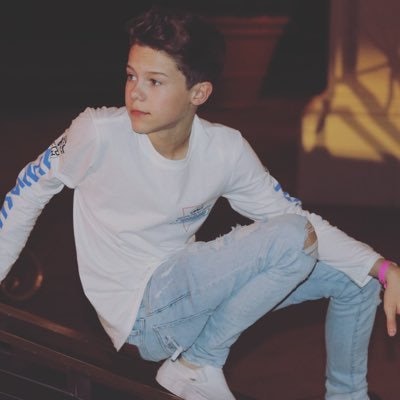 At just 14 years old, “Singer/Actor/Musician” Case Walker is already a major personality on musical.ly. When he’s not lip syncing to songs like Grace VanderWaal’s “Moonlight” or “Try Me” by fellow musical.ly star @carsonlueders, Case is regularly posting hilarious skits featuring other popular musers like @ericartell and @gilmhercroes. His 1.75M+ fans appreciate that the fresh-faced teen often shows his silly side in posts, giving him so much love that in August 2017 he surpassed 100M hearts on his account. But, above all, Case believes you should just “Be Yourself.” That’s what he does, and his legion of fans can’t get enough.