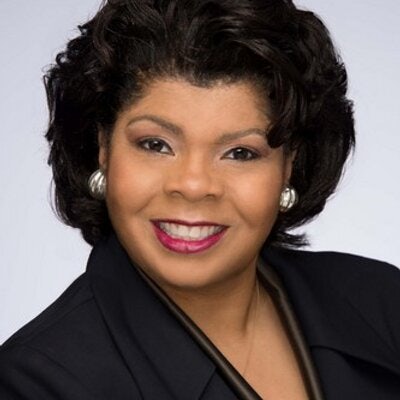 In 2017, the National Association of Black Journalists named April D. Ryan the "Journalist of the Year," and it’s easy to see why. The White House correspondent for AURN American Urban Radio Networks has been one of the few black woman in the crowd at presidential briefings and press conferences since the Clinton era, recently butting heads with the Trump administration—and the president himself—for a dismissive attitude towards people of color at all levels of American society. Her professionalism landed her a job as political analyst at CNN this year, as well as an appearance on The Late Show with Stephen Colbert, where she defended the free press. April’s nearly 280K Twitter fans keep up on each new controversy that comes out of the Oval Office, getting to the heart of every issue with time-tested integrity.