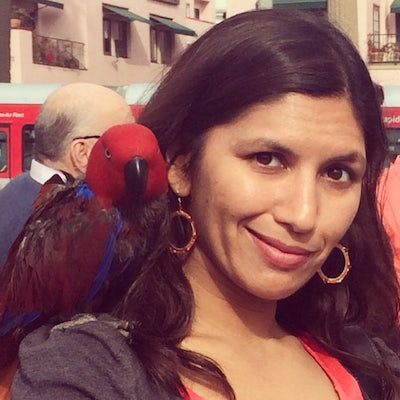 Los Angeles Times science writer Amina Khan thinks that nature is the best teacher. She makes a solid case for it in her book Adapt: How Humans Are Tapping into Nature's Secrets to Design and Build a Better Future, released in April 2017 to much acclaim in the field of environmentalism. She also spent part of the year working on season 2 of the Netflix show Bill Nye Saves the World. Above all, she believes that people should look to the patterns of the natural world to combat climate change rather than shunning science and looking the other way. She makes her opinions known on Twitter, where she enlightens thousands of followers with her insider knowledge of the research (and politics) behind today’s scientific findings.