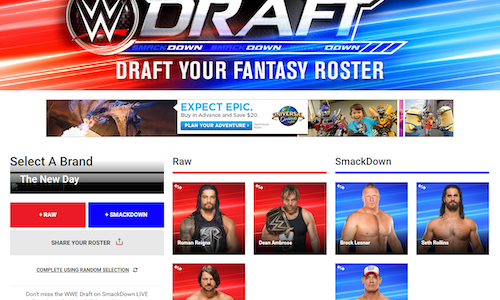 On the night of July 19, 2016, the WWE landscape changed dramatically with the Official WWE Draft.

Yet before the respective brand leaders of WWE Raw and WWE SmackDown Live picked their Superstars during a live TV broadcast on USA Network, WWE fans already had the power in their hands for weeks on end, thanks to WWE.com's one-of-a-kind Fantasy Draft tool.

With the Fantasy Draft tool, WWE.com wanted to tap into our fans' passion for both the WWE Raw and WWE SmackDown Live brands by allowing them to choose where they believed each Superstar, tag team and faction should fit into the New Era of WWE.

From 16-time World Champion John Cena to "The Beast Incarnate" Brock Lesnar, virtually every big name on the roster was up for grabs in a seamless and fully interactive online experience.

With this being the first WWE Draft to take place in five years, WWE fans were brimming with speculation and their own expectations of which Superstars should go to the WWE Raw and WWE SmackDown Live rosters.

By empowering fans to build their own "dream roster" and share it with their family and friends, WWE.com hoped to further build on the hype and anticipation that was pervasive on social media ahead of the nationally-televised event.

On a rapid timeline to build WWE's Fantasy Draft when no such digital tool had ever been produced before, WWE.com enlisted the help of 10 digital team members – including graphic designers, product managers, content editors and web developers – to successfully launch a very popular fan experience weeks before the official WWE Draft was scheduled to take place.

By tapping the "Raw" or "SmackDown" button directly underneath a Superstar's image as it appeared, users could draft that Superstar onto rosters one-by-one in super-quick succession. Users could then share their unique rosters immediately with their family and friends via Facebook, Twitter or e-mail.

With the intuitive interface fitting in a typical mobile device's viewport, the Fantasy Draft tool became a true conversation-starter on social media. WWE.com succeeded in giving our fans an addictive and very fun way to play the role of General Manager with their dream WWE Raw and WWE SmackDown Live rosters.

With 279,000 Twitter mentions, the WWE Draft was the most social SmackDown episode in history.

WWE had more than 13.5 million video views across Facebook, YouTube and WWE.com on the day of the Draft. 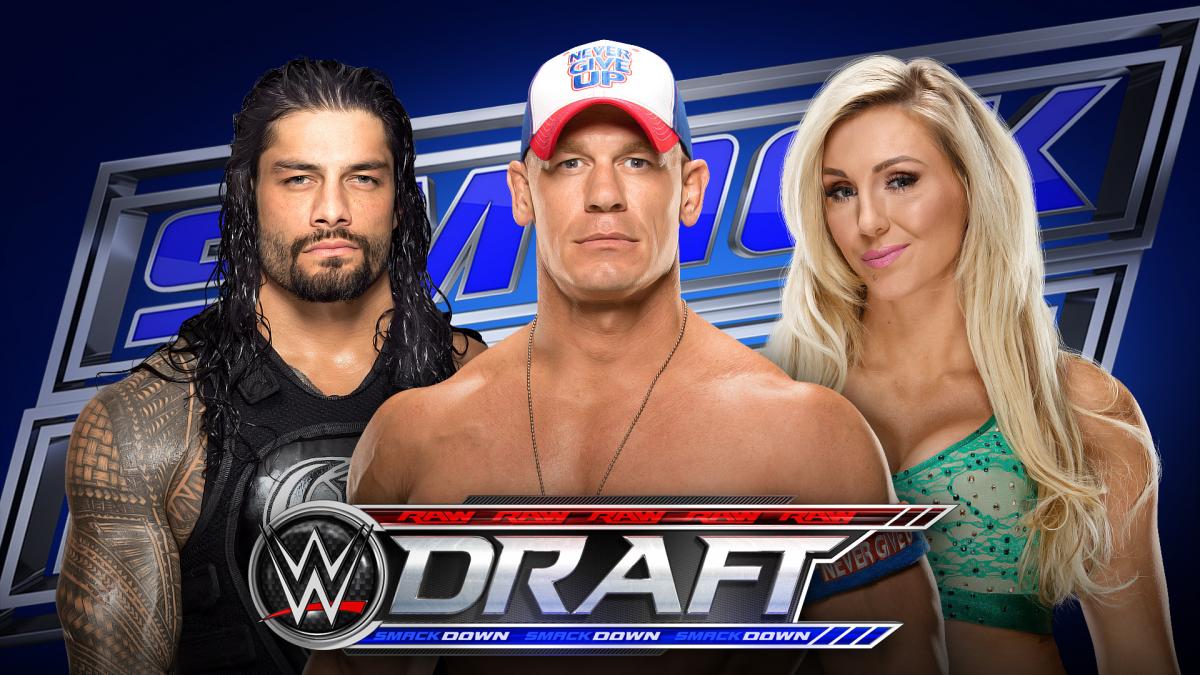 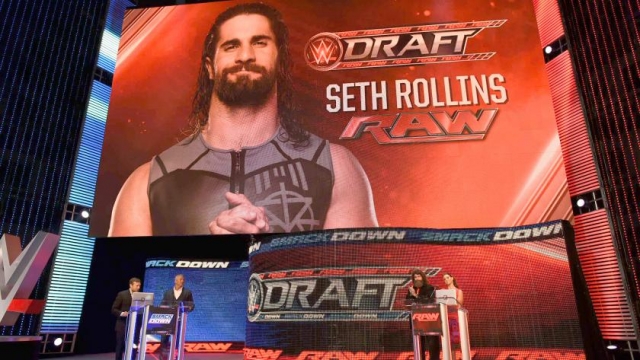 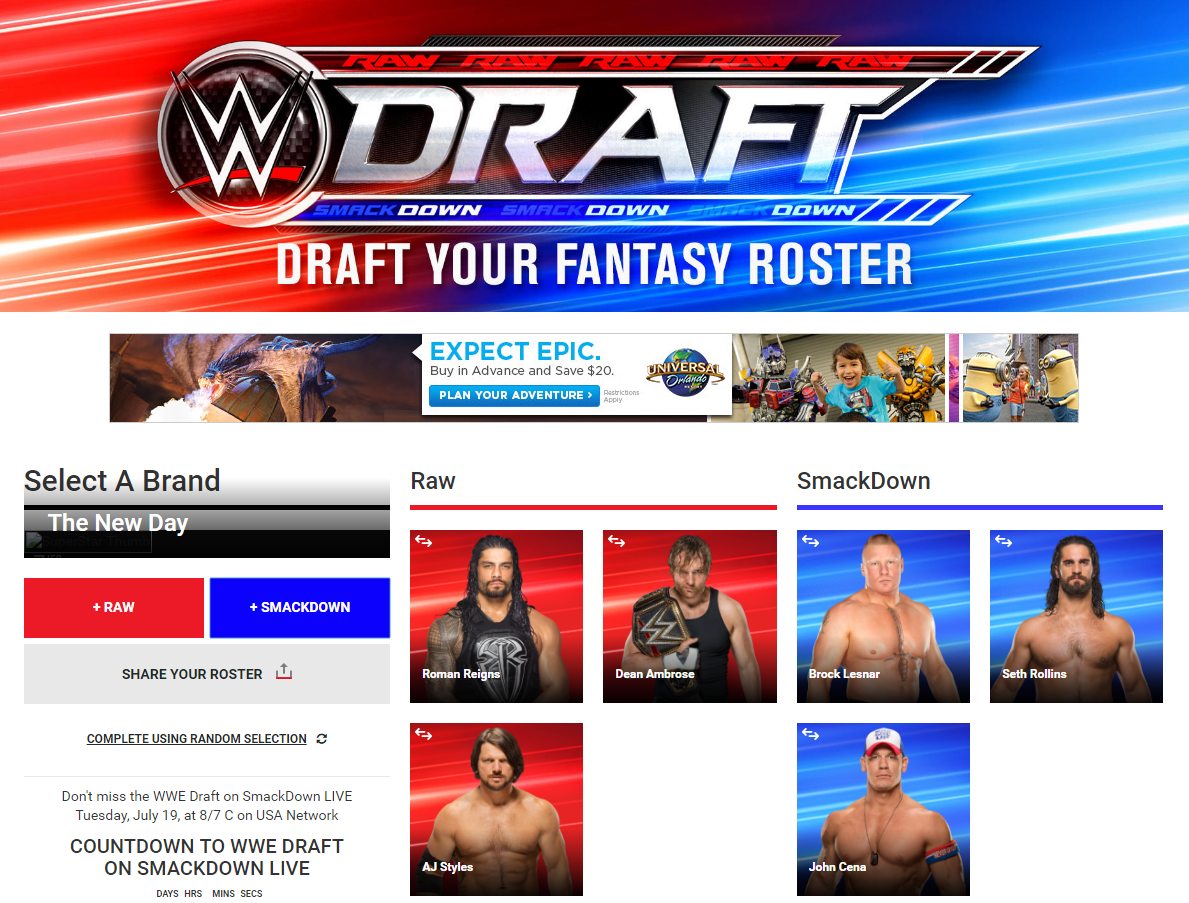 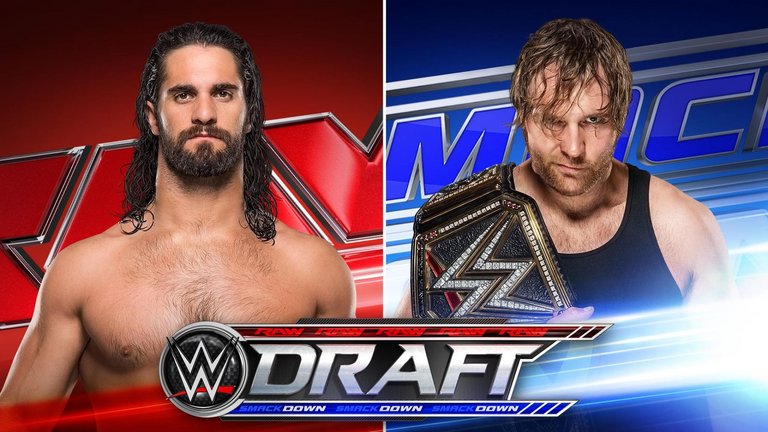