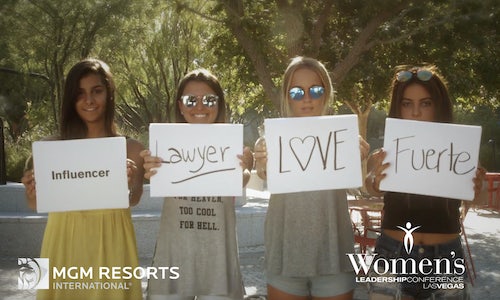 #WomenLead was created with the purpose to break through the stereotypes that women face and enforce recognition that there's more to a woman than just their gender. 2016 was a monumental year of opportunity for women as the country prepared for the possibility of having the first-ever woman elected as President. This campaign was to remind men and women of the attributes that make them leaders, and that we wouldn't be who we are today without fundamental women in our lives. We wanted to create an opportunity for all walks of life to engage in this narrative socially for the 10th annual Women's Leadership Conference.

Strategy: Develop a conference identity and social content campaign, #WomenLead, which celebrates the various roles that women play. Provide multiple activation opportunities for men and women to participate and share on camera what words embody them as a person and how it impacts their leadership style.

Implementation: Hosted several in-person activations for MGM Resorts International employees and members of the public to join us in our #WomenLead campaign and selecting three worlds that relate to them as a leader or three words that describe what the hashtag #WomenLead means to them. Participants displayed white board signs explaining who they are and what words embody them as a person. Individual videos were uploaded to Women's Leadership Conference Las Vegas Facebook page for participants to share to their social following.

Videos were compiled into a sizzle video that would launch on social media on day 1 of the conference. Video was also shown to attendees at conference and #WomenLead signs were distributed to the audience to display their leadership in unity. Upon exiting the conference presentation attendees were invited to visit an additional #WomenLead activation area to create their own #WomenLead video describing the meaning of the hashtag. Individual videos were additionally uploaded to Facebook page for all attendees to share.

The #WomenLead philosophy became the foundation of the Women's Leadership Conference and a theme that will continue to spread its message during the 2017 conference.

Through more than 200 individual #WomenLead videos, we were able to tell the untold stories of mothers and daughters, fathers and athletes, teachers and artists, heroes and warriors. Below is a summary of social engagement: 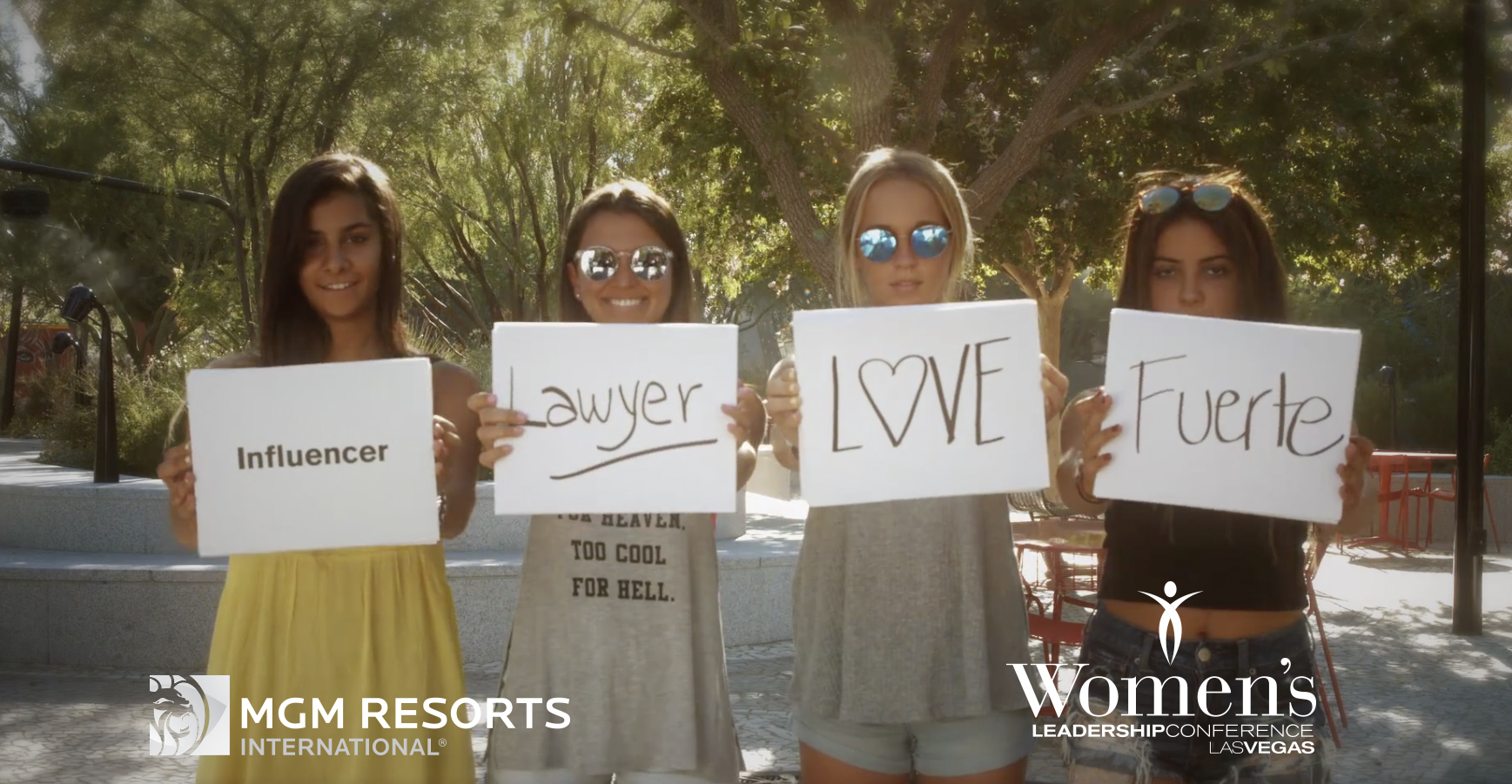