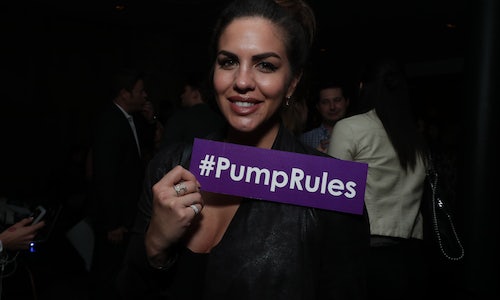 Reinforcing a renowned tradition of keeping things fresh for its fans, Bravo looked to change things up, building excitement among fans and new viewers alike for "Vanderpump Rules" Season 5.The overall intent was to develop an integrated, noisy experience that reinforced their marketing position of Friends Don't Let Friends Vanderpump Alone, encouraging co-viewing for the series

Bravo's "Vanderpump Rules" follows former "Real Housewives of Beverly Hills" housewife Lisa Vanderpump as she goes about her real calling — co-owning and running West Hollywood restaurant SUR. Combining her instinct for business and leadership with her more motherly inclinations, Lisa works to keep her staff in line even as drama blankets all aspects of the restaurant — especially as the staff tends to date, and then break up with, one another.

The "VanderCrawl" was Bravo's answer to putting the Bravo spin on a pub crawl – adding pizzazz and talent. This was Bravo's first event ever open to the public, where anyone and everyone could get in line to crawl alongside their favorite Vanderpump talent to various hot Meatpacking District locales.

To reach fans far and wide across the tri-state area and let them know about the event, a custom Facebook event page publicized the VanderCrawl and made it easily shareable online to encourage turnout. A test in the Facebook algorithm optimizing event content at the time was also a reason to leverage this platform. Bravo targeted Facebook ad buys at driving RSVPs to the event, and leveraged mobile notifications for each paid and organic post on the "Vanderpump Rules" event page to keep users engaged and keep the VanderCrawl top-of-mind.

While some of the talent were lucky enough to be on hand to simply take selfies and shots with consumers, three of the shows bartenders were on the clock serving up classic cocktails inspired by their infamous SUR restaurant. Over 1000 fans showed up at all three stops, and while not all were able to enter the packed bars/lounges – Bravo made sure to bring the cast outside for a meet and greet, and have lots of Vanderpump swag on hand to reward the loyal fans as they stood in line.

Knowing this event would generate massive social buzz just by having the cast behind it, Bravo engaged high profile influencers such as Jordan Rodgers and JoJo from the Bachelorette, Ashley I and Olivia from the Bachelor & Girl with No Job & Betches to attend and create an even larger wave in the socialsphere. In addition, for Bravo fans who were not able to attend the Crawl, Bravo tapped Daryn Carp, Bravo Digital Talent/Correspondent, to curate unique and engaging Instagram & Snap Stories throughout the night. The buzz generated from fans, talent and influencers drove increased awareness for the premiere – as everyone clamored to tune in and see what all the hype is about.

The VanderCrawl was a huge success among fans, and an even bigger success in making a splash for Bravo and "Vanderpump Rules" on social media. For fans outside of NYC, Bravo captured the experience on Instagram Stories, giving an exclusive behind-the-scenes look at #VanderCrawl.Content included talent interviews, drink recipes, and party updates. 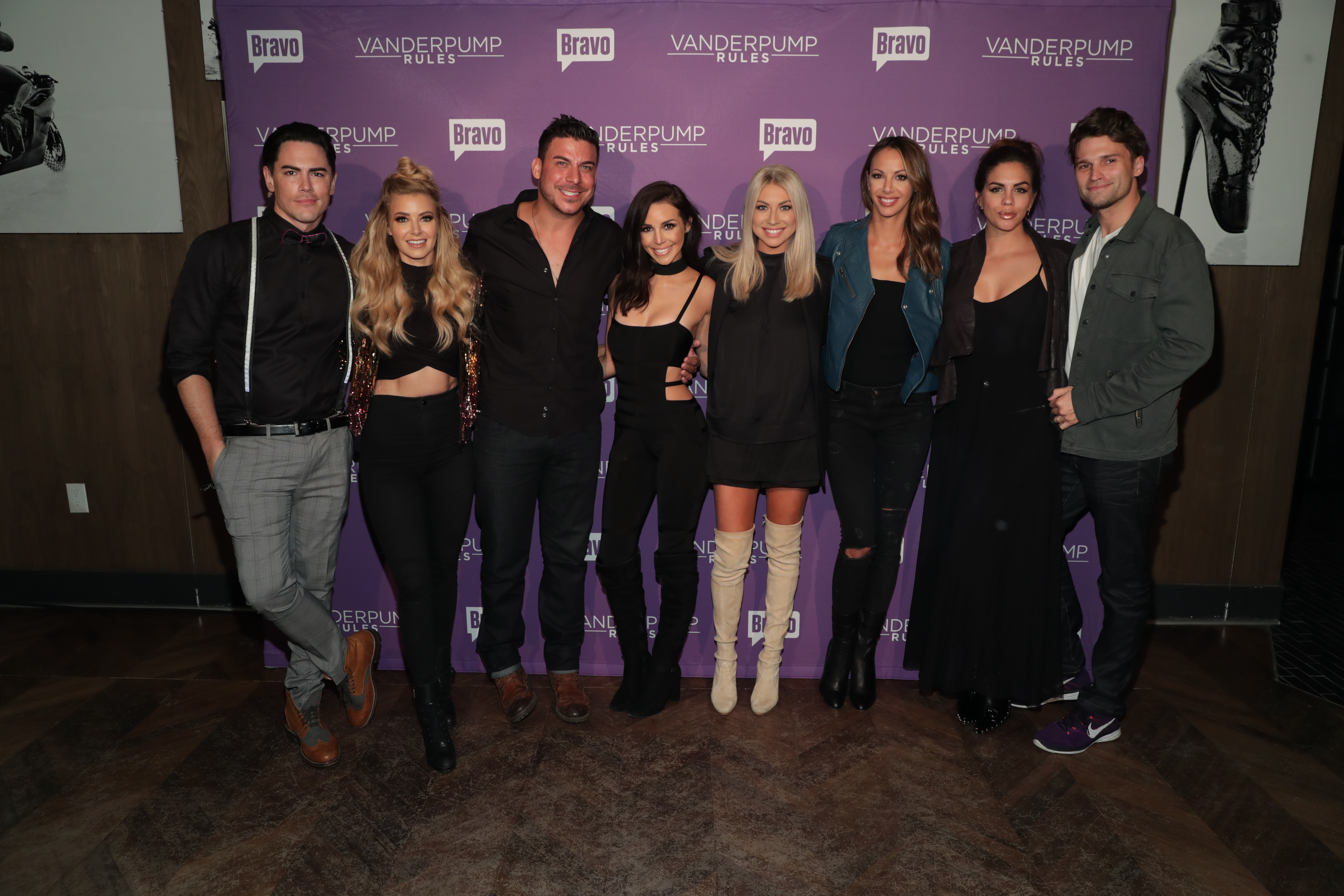 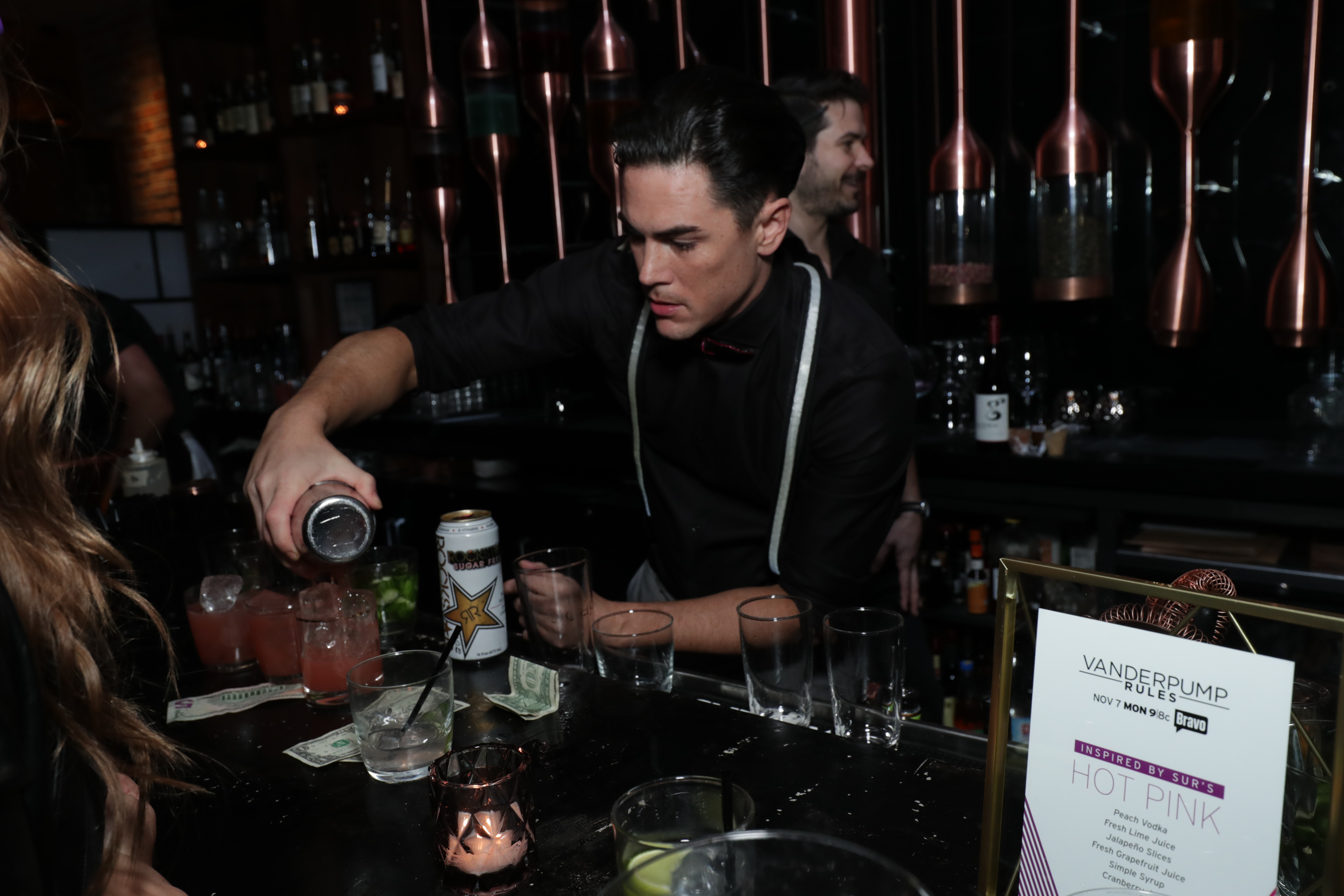 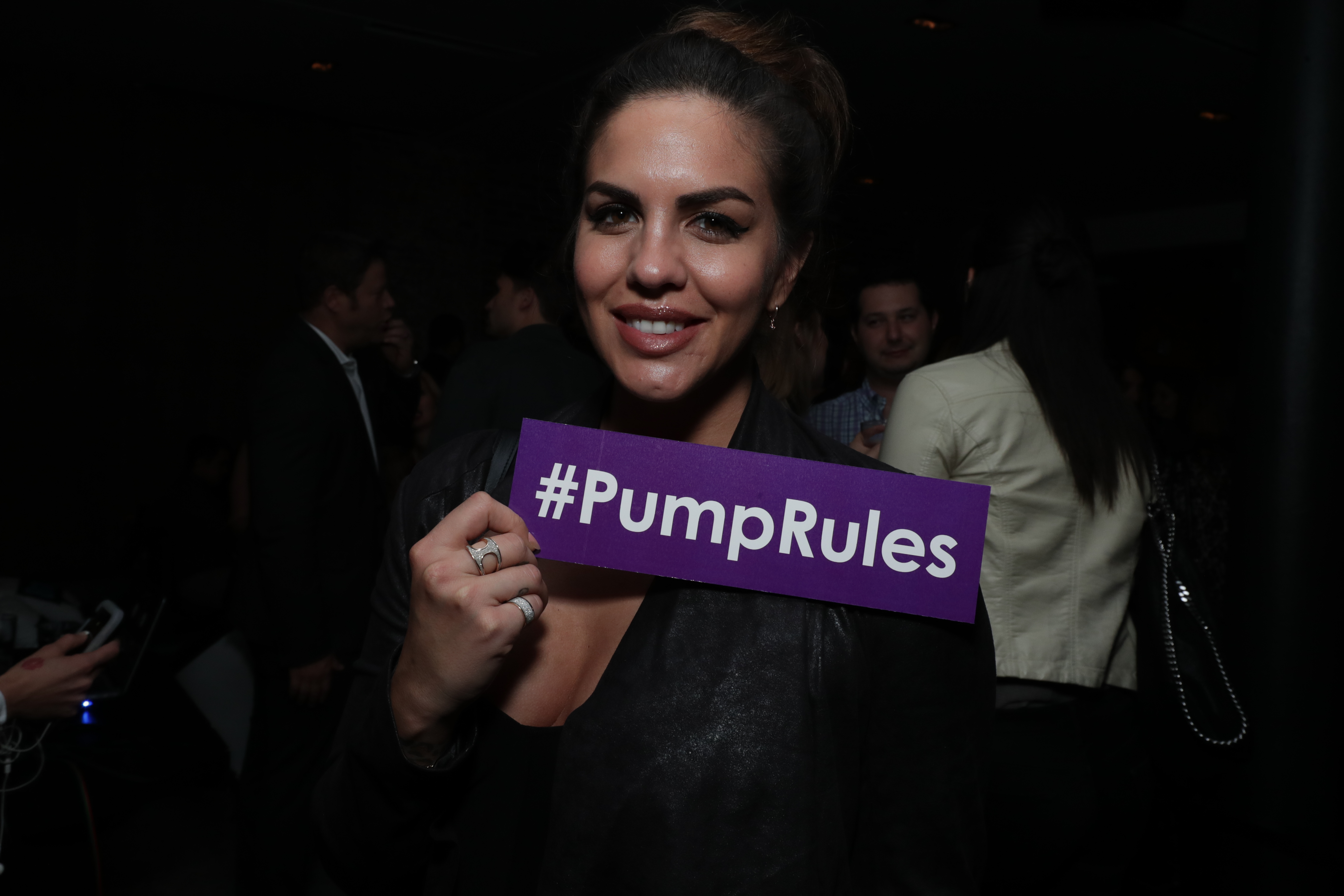 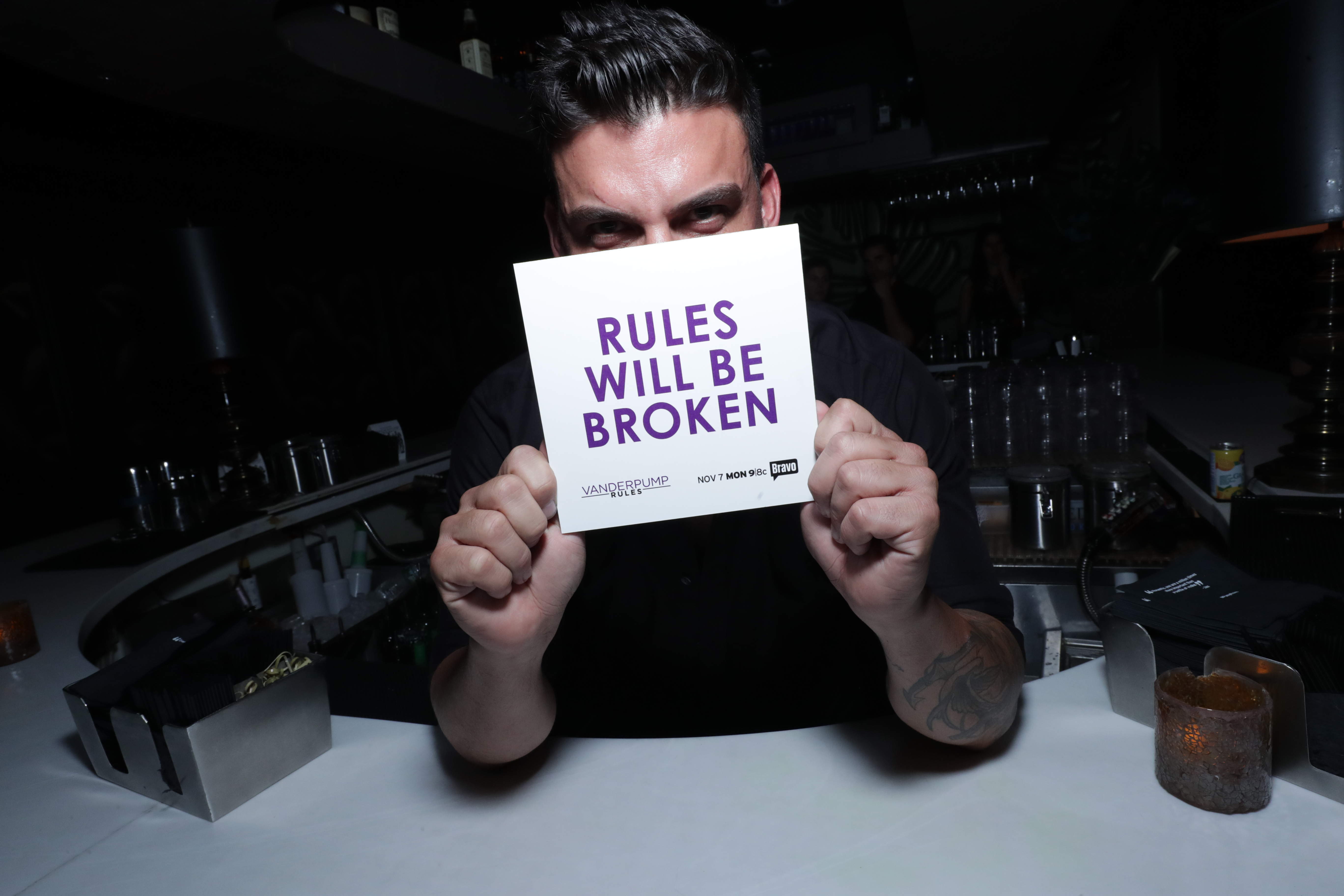