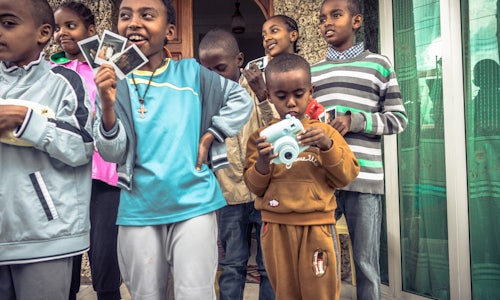 At Travelocity we believe travel can change more than a person, it can change the world. So each year our Travel For Good program awards select voluntourists the opportunity to work with a charitable cause of their choice anywhere in the world.

With social responsibility playing an increasing role in purchase power, brands are looking for stories to show that consumers can be active, rather than passive, participants. This was the inspiration behind the Travelocity Travel for Good program, a giveaway activated entirely through social media.

The structure of the campaign is simple: individuals enter via social media for the chance to win the voluntourism trip of their dreams, along with a donation to their charity of choice. Unlike other campaigns, the philanthropic component isn't unilateral, but instead focuses on involving winners in volunteer efforts and encourages them to involve others in turn. The resulting story is a compelling piece in which both the voluntourist and the recipients experience life-changing impact.

The primary vehicles for entry were Tumblr and Twitter, which allowed for concise yet meaningful stories for individuals to share how they would make a difference. The key awareness component was promotion through Facebook Canvas Ads, allowing us to tell a rich visual story by celebrating previous Travel for Good winners and highlighting the impacts they made. Through activation exclusively on social media, we were able to gage real-time interaction and witness an incredible ripple effect of inspiration and positive sentiment as individuals shared their dreams on making a difference.

Our two month Facebook Canvas Ad campaign resulted in 53 million social impressions, 88.5 million PR impressions, and we achieved a 100% entry increase per dollar despite a 50% cut in media budget.

Video for Travel for Good 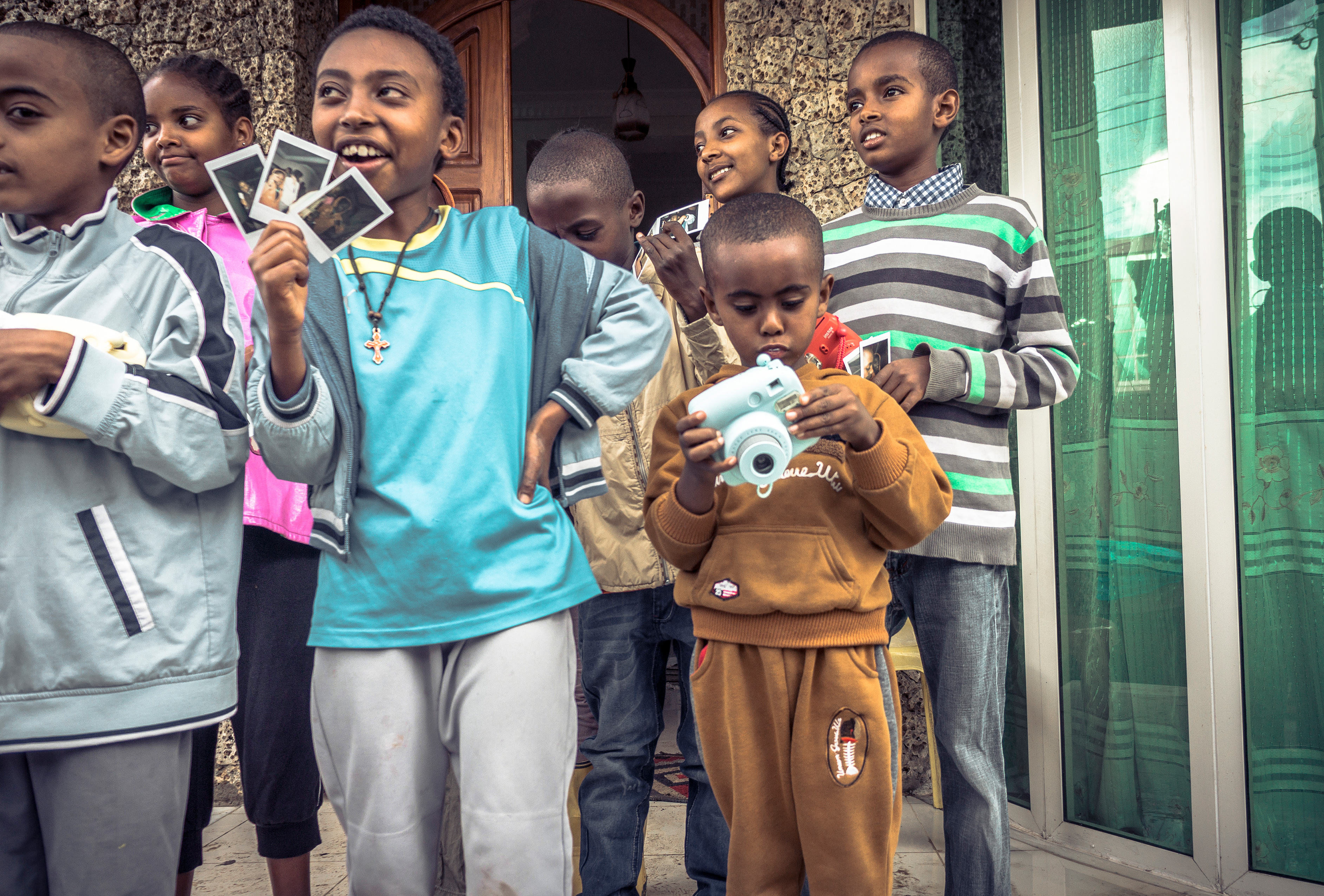