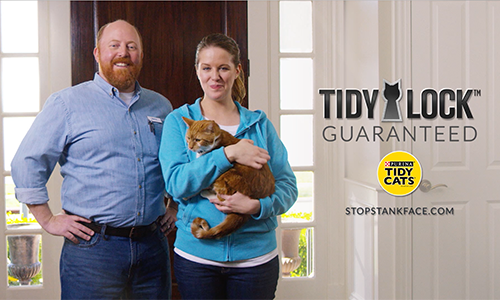 In a series of short films, we dramatized the consequence of using "lousy litter" (Stank Face), alongside the benefit of using Tidy Cats (Tidy Face).

In this video, we wanted to focus in on the moment of truth—the moment when someone enters her home and is overcome by the stank. This moment, made more potent by the super slo-mo and the original opera score, ultimately resolves in our hero solution, Tidy Cats. The one product powerful enough to "Stop The Stank."

- The core campaign KPI, the on-site action rate on StopStankFace.com, was 10% above benchmark 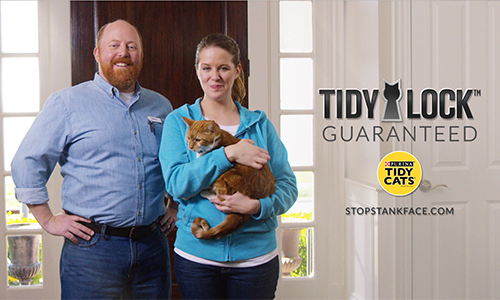