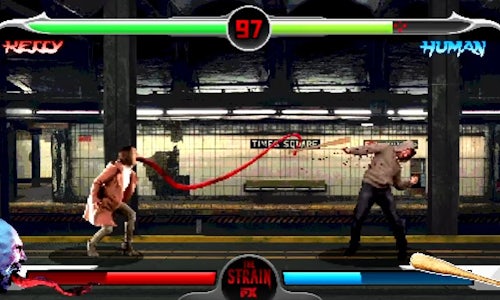 To promote the third season of The Strain, and reach a targeted cross-over audience of gamers, FX produced a series of custom social videos that placed characters in the familiar environment of a 16 bit fighting game.

In order to excite The Strain's rabid fanbase, the videos needed be both entertaining and authentic. FX devised a fighting game script to be shot with the show's cast and their moves were captured at a special shoot. Once shooting was completed, each video was carefully constructed to appear as if it were ripped straight from a 90s fighting game. Unique sound effects, voice lines, and even special moves were given to each character in an effort to further drive home the 90s video game feel, and enhance the distinct visual style. Once the video series was shot and finished, FX released a character video once a week until the Season 3 premiere.

Fans were thrilled with the video series, and enthusiastically shared each piece with their friends. In total, the series brought in more than 500,000 video views on Facebook alone, and helped introduce a new and engaged audience to The Strain.

Video for The Strain Video Games 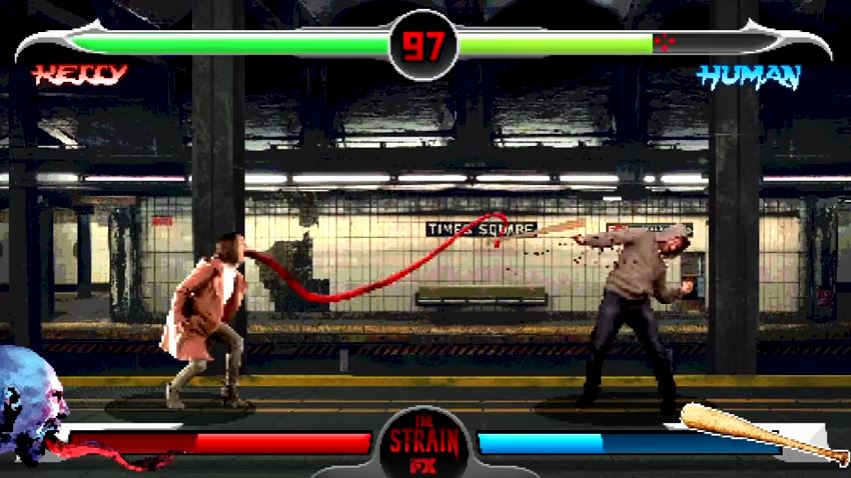 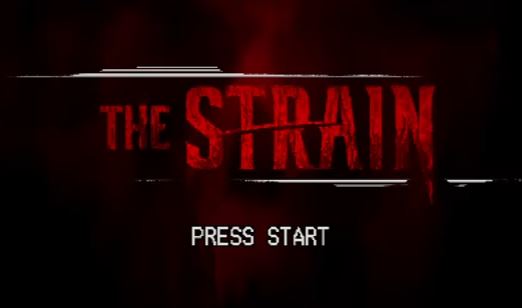 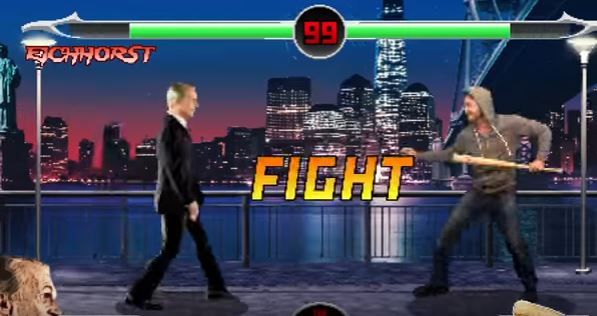 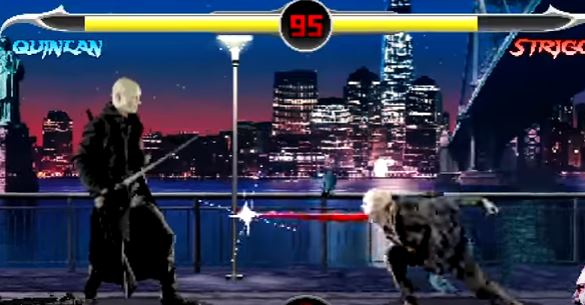