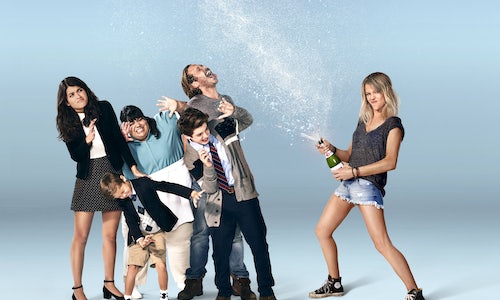 With the holidays on our heels, what better way to stand out among the masses than with Mickey herself leading the charge? To build awareness of FOX's new show and drive tune in, we personified our efforts through our hilariously rowdy main character and handed Mickey the creative reins to give fans any and every reason to watch the special premiere—no matter how crazy she got.

The integrated campaign and Mickey herself mirror today's cultural shift that champions real moms with real problems over the perfectionist mommy shamers. We positioned Mickey as a champion of this significant shift in culture.

In the weeks leading up to the premiere, Kaitlin Olson, in character as Mickey, took control of the show's marketing campaign to share her own uncensored opinions on parenting. She didn't need "marketing experts," or "experience," she preferred to make it up as she went along with FOX's social channels, a Times Square billboard and a marketing budget all at her disposal.

In reality, FOX partnered with their advertising agency for Mickey's campaign. Centered around Mickey's blunt but relatable view of parenting (it sucks sometimes), the social campaign deployed the #KidsAreDicks hashtag to encourage fans and parents to share their most hilarious and agonizing interactions with kids. Four videos documented Mickey's promotional take-over as she made snap decisions, questionable vocabulary choices, and everything in between. Fans could follow along as she bought space on the largest billboard in Times Square and saw it come to life featuring real #KidsAreDicks fan tweets. Swag kits were sent out to influencers, celebrities, and super fans with everything you need to deal with kids over the holidays—a stainless steel flask and plastic tumbler for public drinking, a t-shirt for a potential walk of shame, even a #KidsAreDicks bumper sticker as an antidote to the barrage of "My Kid's An Honor Roll Student" ones. No stranger to the blurred lines of morality, Mickey topped the campaign off by literally bribing fans to watch her show's premiere and Snapchat the proof for cold hard cash.

Video for The Mick #KidsAreDicks 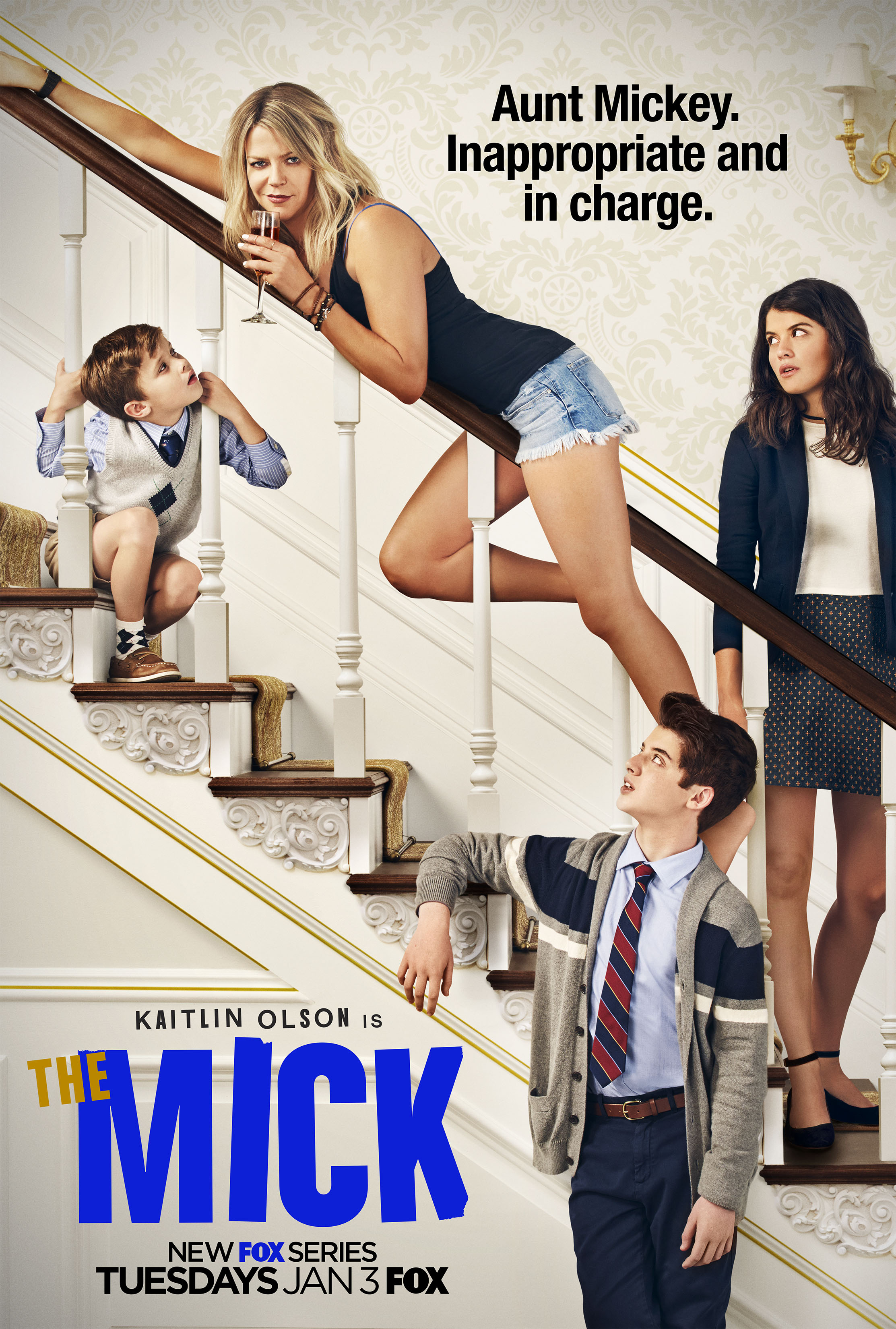 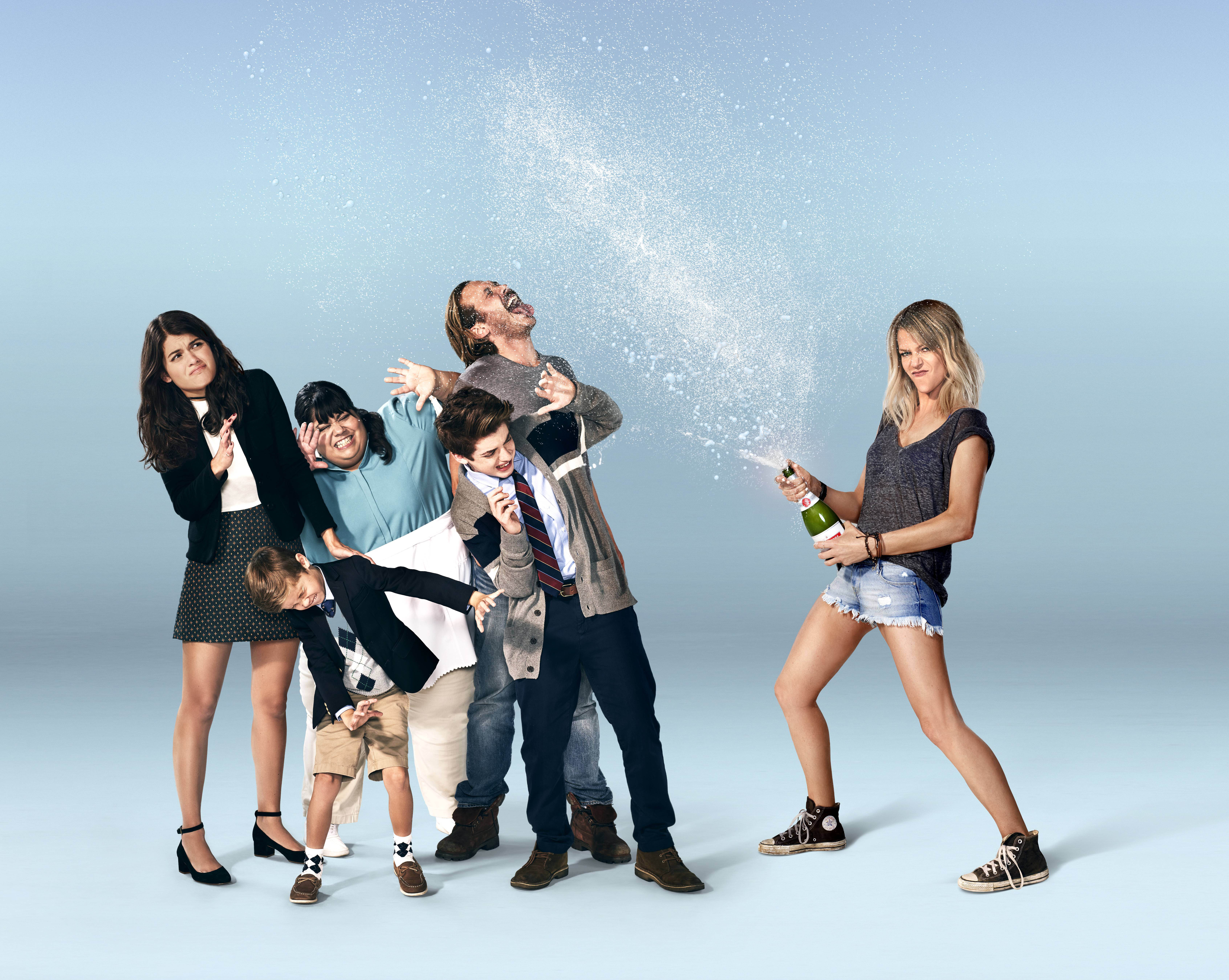