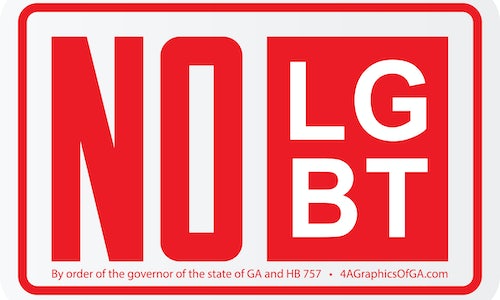 In February 2016, Georgia legislators passed HB 757, a bill that legalized discrimination against the LGBTQ community, and would forever damage the reputation and welcoming and tolerant environment the state of Georgia had established over the past four decades. Our objective was to encourage voters to speak up against this legislation, and tell Georgia Governor Nathan Deal, the only person left standing between HB 757 becoming a law, to veto this bill. Because of the urgency of the situation, and the fact that the bill could be signed any day, we had to incite a large public response immediately.

To show the gravity and potential impact of this discriminatory legislation, we wanted to show people what the future of hate looked like in Georgia if HB 757 became law. To do so, we created a fake online sign company, 4A Graphics of Georgia, that offered a huge selection of discrimination signs available for sale. While the bill was a direct attack on the LGBTQ community, the entire range of discrimination signs on the company's site would be valid and legal under HB757. When a sign promoting legalized hate was clicked on, a new sign was revealed showing Governor Nathan Deal's contact information with a message to urge him to veto this bill.

We promoted the company through thousands of flier drops around Atlanta, wild postings, Craigslist and other free local business listing websites. We set up social media accounts facetiously offering our signs to supporters of the hate bill, including the bill's primary author, Georgia Senator Josh McKoon, as well as a company phone number and voicemail to receive angry complaints. All tweets were hash-tagged 'HB757' for maximum exposure, and our twitter account engaged around the clock with the #HB757 social conversations happening during the days and weeks leading up to a resolution.

We wanted to get Georgia voters and political and social influencers around the country angry enough to share these 'future of hate' discrimination signs through social media to amplify the discussion and outrage around HB 757. These signs were intended to harken back to the days of segregation and Jim Crow laws that legalized discrimination against African Americans.

Social media and news outlets lit up after the fliers hit the streets. People were outraged. The site received over 52,000 hits on our first day and hundreds of angry voicemails. Major news outlets picked up the story and began broadcasting the signs, earning 2M additional media impressions, and web traffic from more than 55 countries, with a 23% return rate for visitors. On social media, our signs were shared, viewed and retweeted more than 1.7 million times by citizens, celebrities and influential CEO's like Marc Benioff of Salesforce and Paul Polman of Unilever. Our website generated 8K clicks-throughs allowing site visitors to send Governor Nathan Deal an email urging him to veto HB 757. The campaign also raised thousands of dollars for Lost N Found, a nonprofit providing shelter and support for homeless LGBTQ teens. Most importantly, the Governor vetoed the bill.

Video for The Future of Hate — Stop HB757 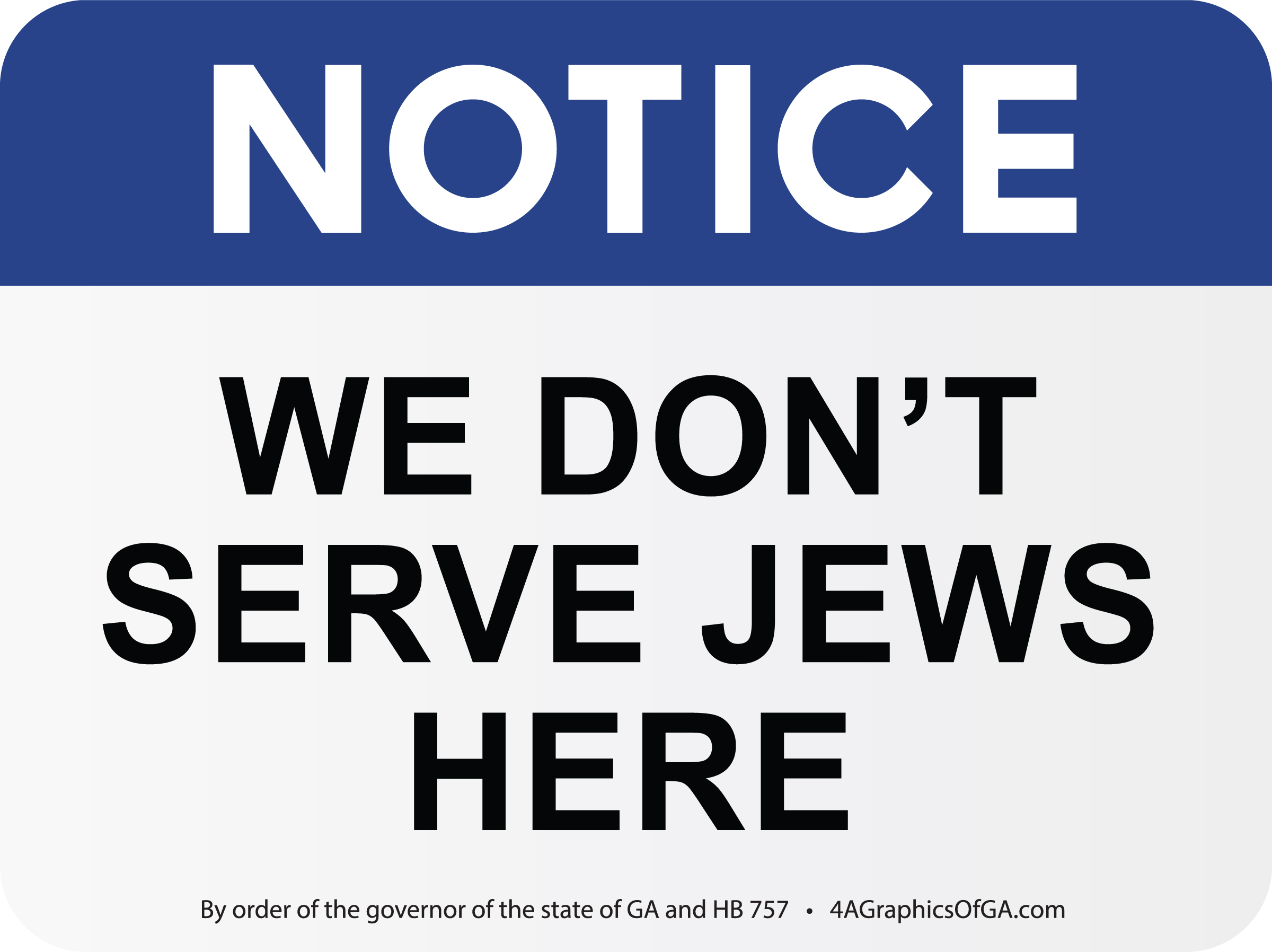 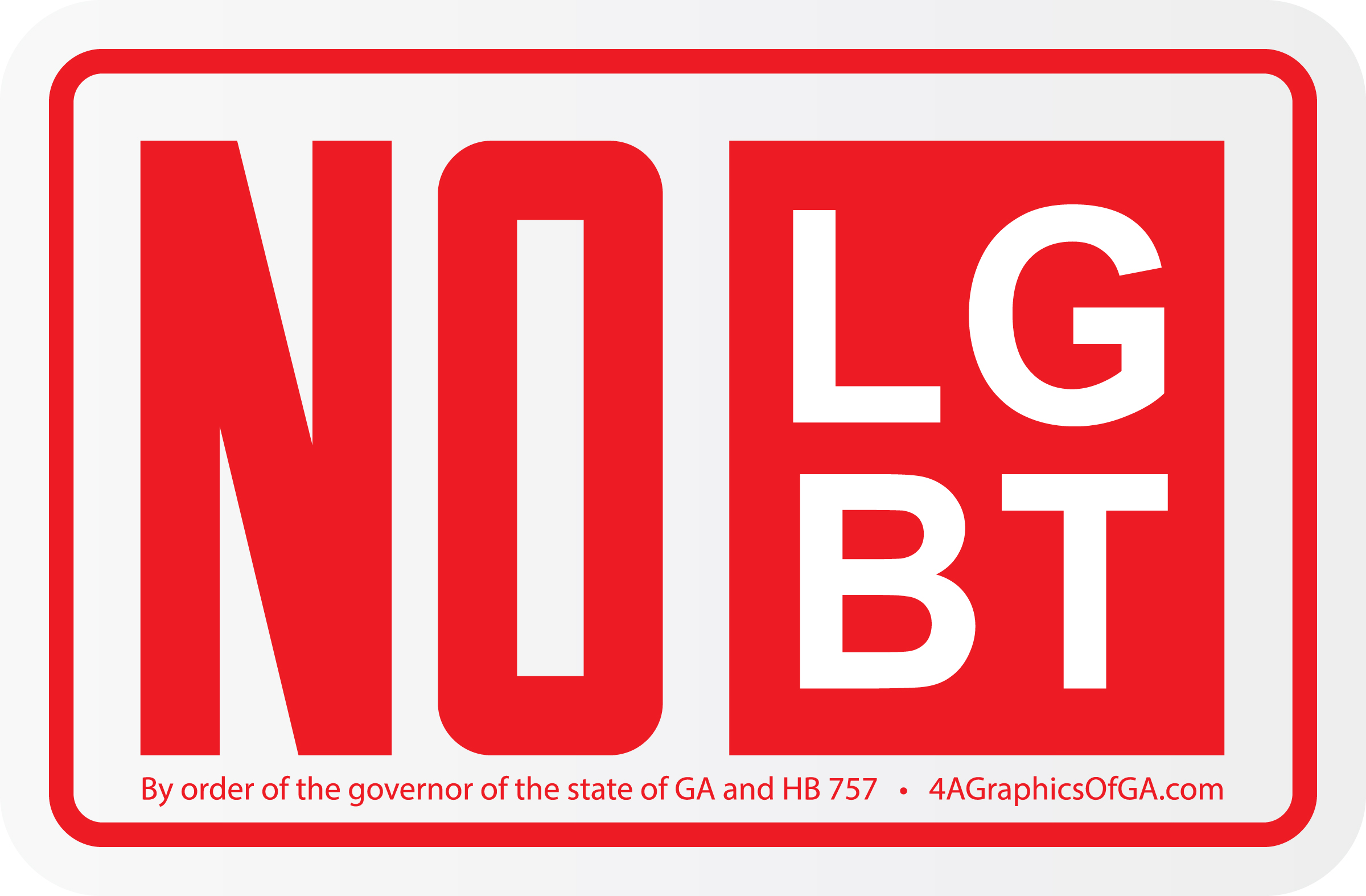 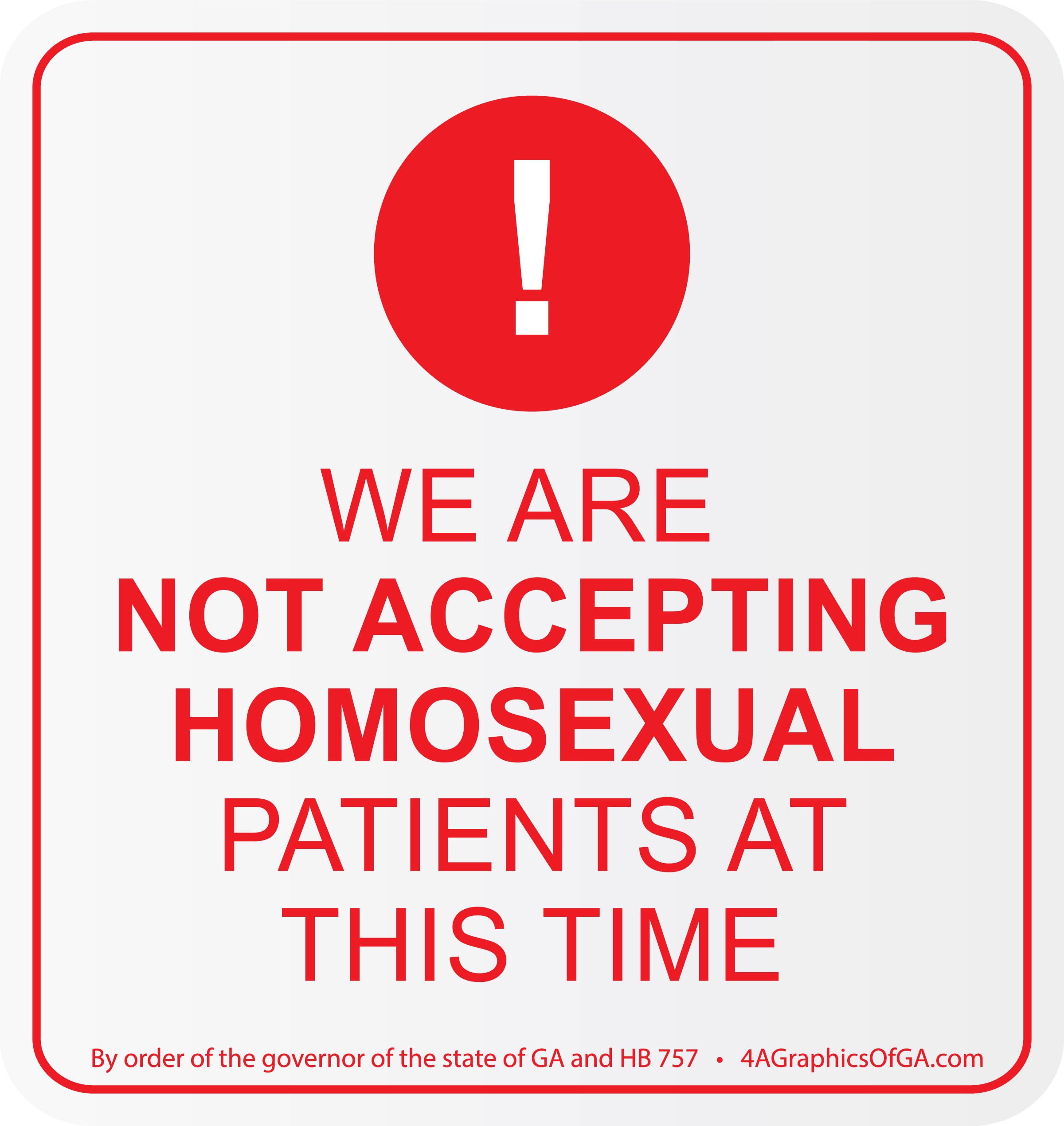 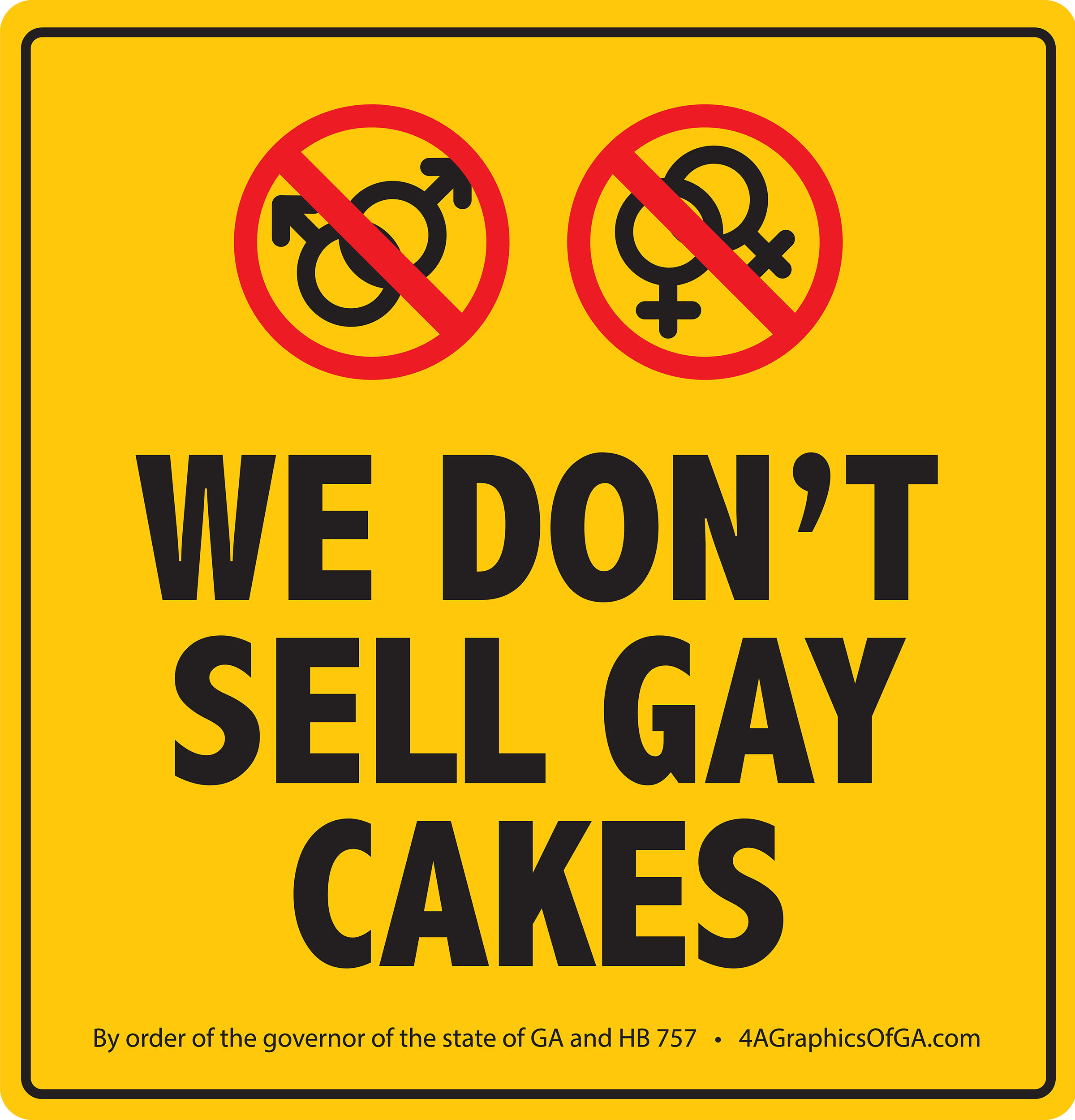