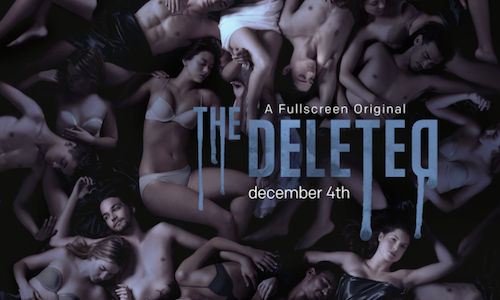 Our goal was to eventize launch and build awareness around Fullscreen's original series, The Deleted, by leveraging key talent and their fanbases. We utilized Periscope, Instagram, and Twitter to distinguish Fullscreen from traditional entertainment studios during the crowded holiday window by rewarding fans with a direct communication line to their favorite stars.

To kick off premiere week, we hosted a "Deleted Christmas Tree" Periscope live stream where fans were encouraged to comment on the live stream video with their name. A select few fans had their names written on a Christmas ornament by the show's stars, which were then used to decorate the Christmas tree. After the event ended, fans sent them digital cards with a picture of their ornament.

To amplify the 8 Day episode release, we took a tongue-in-cheek approach to holiday-style countdown on Instagram and Twitter. The countdown featured dark graphics playing into The Deleted's grotesque themes to contrast the more vibrant and cheery theme commonly tied to the holidays. To tie back into the holiday theme and incentivize fans, we offered fans posters signed by the cast to reward them for their participation. This allowed us to activate our talent's fan base and spread further awareness for The Deleted.

As a result of this cross-platform campaign, The Deleted achieved major wins: 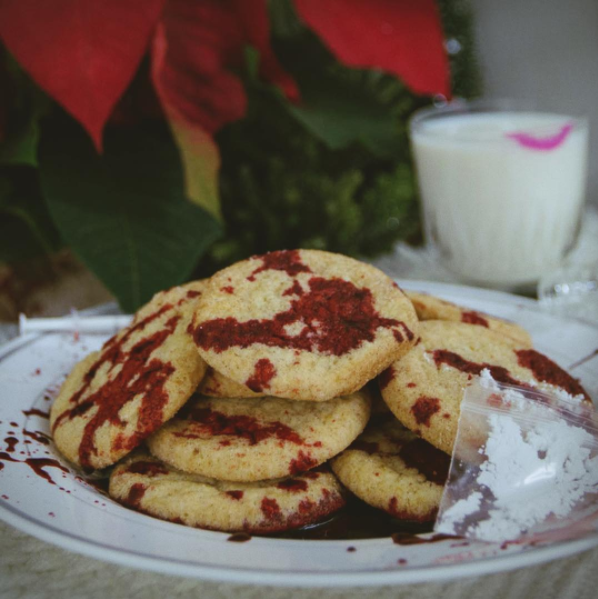 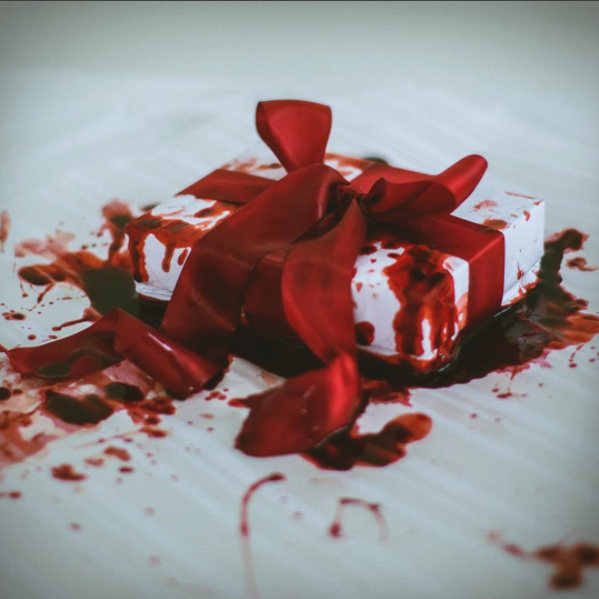 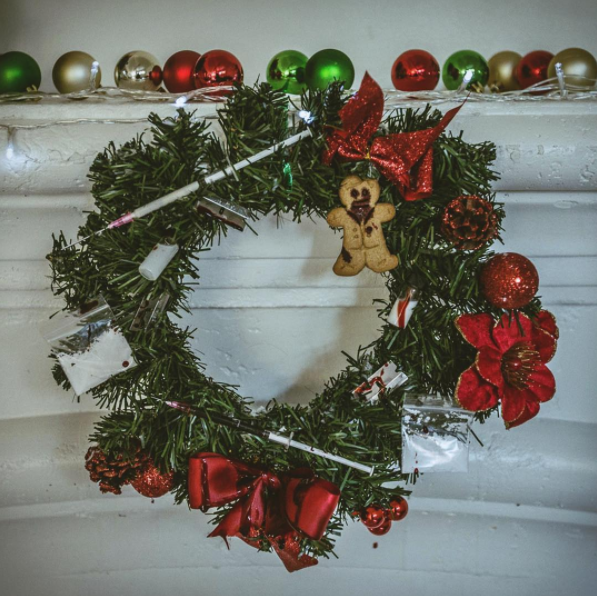 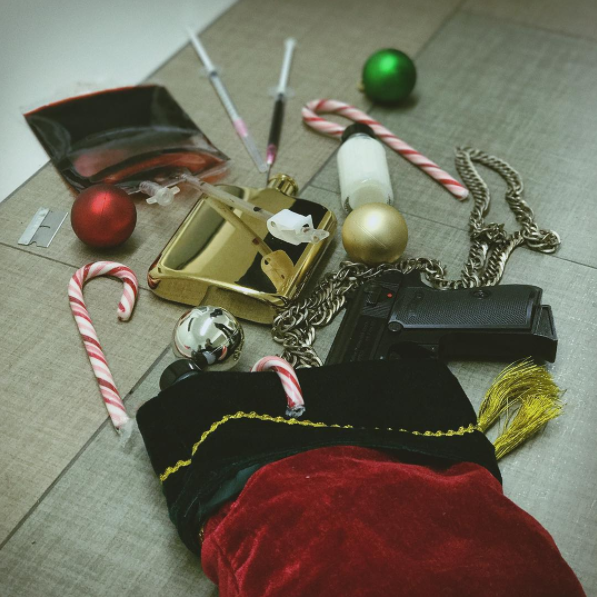 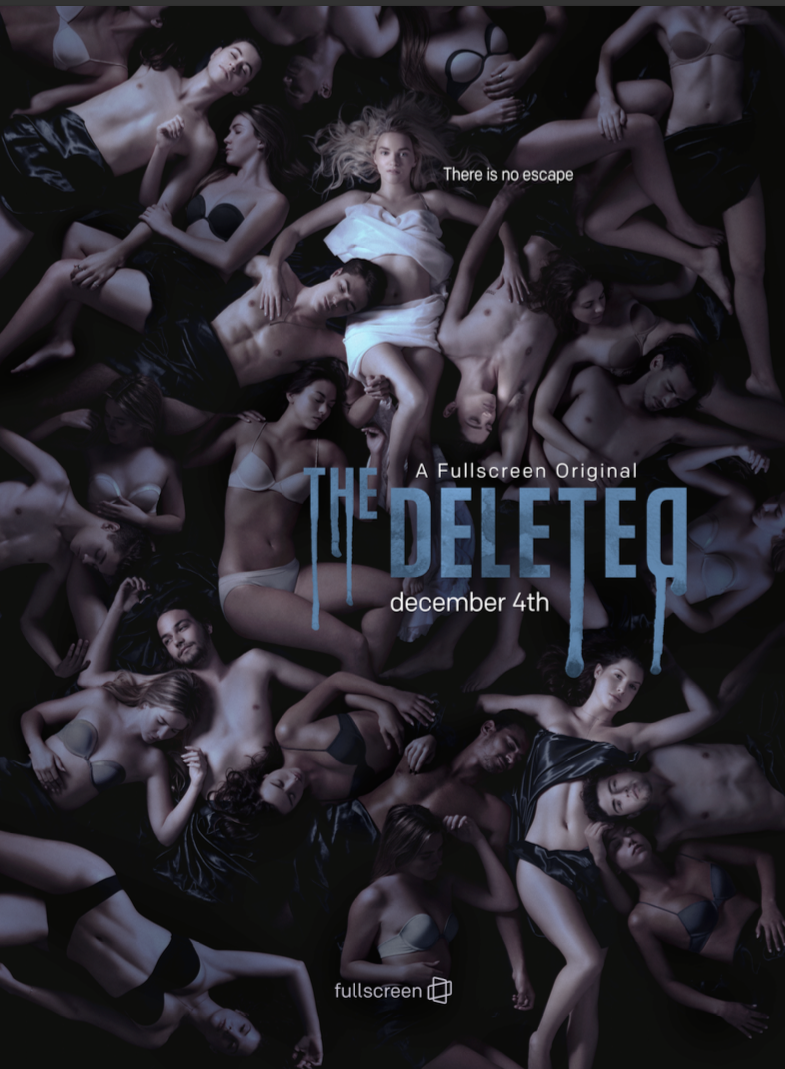