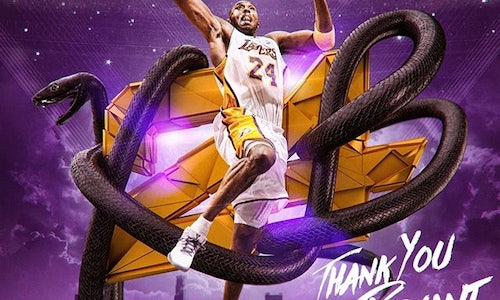 Our goal for #ThankYouKobe was to celebrate Kobe Bryant and to encourage fans worldwide to share their favorite memories of the Black Mamba.

From high school interviews of Kobe to his 81-point game, we pushed out Kobe Bryant's top moments on all social media platforms and hashtagged posts with #ThankYouKobe. We activated on the major social media platforms including Facebook, Twitter, Instagram and Snapchat. We had access to decades of archived basketball content to capture Kobe's best moments and contribute to the success of the campaign. Our #ThankYouKobe campaign was unique because we leveraged our exclusive inventory to galvanize fans celebrating Kobe Bryant's biggest moments.

We also partnered with Snapchat to deliver a Snapchat Live Story to offer fans a behind-the-scenes look on the day of Kobe's final NBA game. We provided Snapchat with clips of Kobe Bryant from when he was drafted in 1996 through the final games of his career. Snapchat was able to intertwine user-generated fan content in between these historic clips to create a #ThankYouKobe Live Story that celebrated Bryant and engaged fans simultaneously.

On Facebook, Twitter and Instagram, current NBA players, NBA legends, journalists and fans worldwide joined in on the hashtag. More than one million tweets mentioned the hashtag #ThankYouKobe during April 2016. In addition, our #ThankYouKobe Snapchat Live Story generated more than 14 million unique viewers. Altogether, we were able to engage our fans to give Kobe Bryant the social media farewell he deserved. 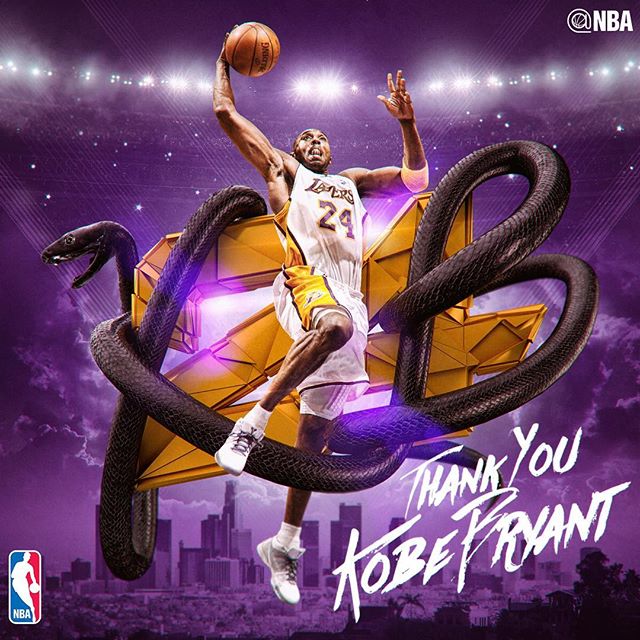