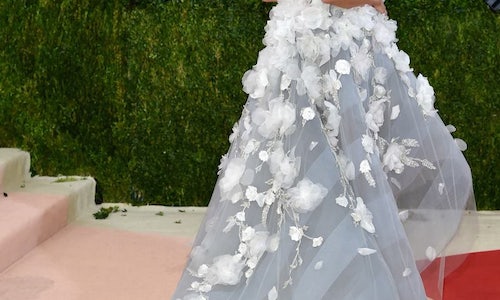 IBM partnered with Marchesa to design a "cognitive dress" using IBM Watson technology. The dress debuted at the 2016 Met Gala, aligned to the event's theme, "Manus x Machina: Fashion in an Age of Technology". As the dress was worn on the red carpet, it reacted to social sentiment by changing colors to correspond to emotions expressed by fans.

The objective behind the creation of the IBM Cognitive Dress was to build awareness and affinity for IBM among tech-interested millennials who will soon become the next wave of tech buyers, influencers and even IBM employees. The campaign was also an opportunity to gain exposure for IBM cognitive technology among millennials by demonstrating how it represents a new and exciting era in tech where man and machine can work together to achieve things they never could before.

To pursue our objective, we decided to excite millennials with IBM's cognitive technology in a culturally relevant environment—this year's Met Gala, themed: "Manus x Machina: Fashion in the Age of Technology". Our strategy was to drive earned media at scale by leveraging shareable campaign content and driving deeper engagement with adjacent content that tells the full story behind IBM and Marchesa, the renowned fashion house with whom we partnered to design the dress.

To deliver the objectives of the campaign, we created a broad target audience but also made sure that they were tech-minded millennials. Paid, Owned and Earned drove relevance, earned media at scale, and overall program amplification at Pre, During, and Post stages. It spurred social conversation with video teasers and behind-the-scenes access on IBM and Marchesa owned channels, drove outreach through fashion and tech influencers, and leveraged paid media initiatives.

The majority of our efforts were focused on the day of the event and following day to gain the most attention and relevance. We realized the importance of pairing with sponsors on content to help boost engagement. Having paid support behind influencers resulted in high impact and was effective—for example, we partnered with Danielle Bernstein of We Wore What to cover the story on IBM's Snapchat account, resulting in our most-viewed Snapchat story at the time. We also utilized NY Mag's The Cut as a landing experience, which drove strong engagement as well. When joining a conversation that IBM is not usually in, which in this case was fashion, we understood that you can't overwhelm the audience. By driving the audience to The Cut instead of the IBM website, we were able to garner more social action.

We saw our highest volume of social mentions ever related to a single campaign. The campaign drove at least $8M of earned media impressions, stemming from 712 million impressions earned in traditional media sources and 352 million expressions socially. Social conversation about the campaign was exceedingly positive (95% Net Sentiment Score), compared to that of the overall gala (77% Net Sentiment). IBM was the clear leader among technology companies at the Met Gala with a 75% share of social conversation over other brands. Our organic Instagram post did 117% better than our average and our organic Twitter post did 6,007% better than our average and was IBM's top Twitter post of all time. IBM Watson was "Trending" on Facebook for several days. All "cognitive dress" conversation had 352M potential earned social media impressions for the campaign. IBM directly had 227M potential earned media impressions. 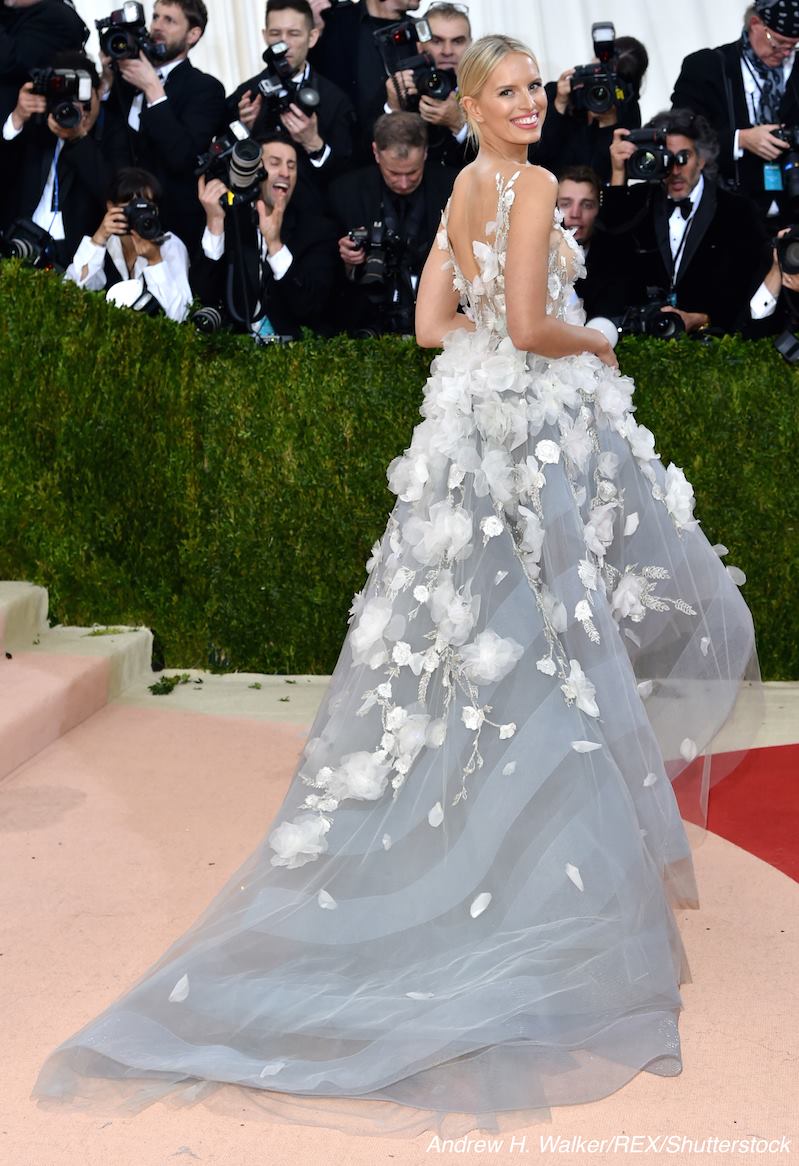