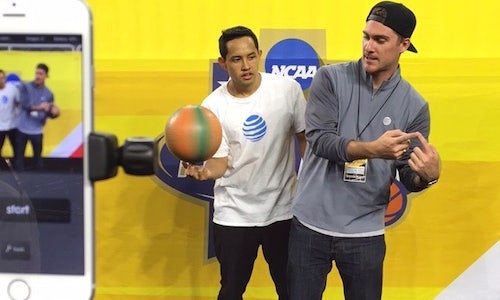 Using tripod mounted smartphones and event specific props, Jack and Dylan directed event attendees through the making of a stop motion video. Once videos were completed, they were immediately posted to an event Vine account and delivered to fans to share on their personal social channels. Select attendees and celebrity stop motion videos were chosen to be featured on the video boards at the 2016 Men's NCAA Basketball National Championship, AT&T Block Party, College World Series, and the NCAA Lacrosse Championships.


To foster additional reach and engagement, we partnered with athletes and celebrities such as Shaquille O'Neal, Scottie Pippen, The Band Perry, Paul Rabil, and John Buccigross to create stop motion videos in conjunction with the live on-site video studio.

Throughout the program, we worked with AT&T to create over 2,000 videos for fans and garnered 1.8 million loops on Vine. Countless additional impressions were generated from fans sharing their videos on personal Facebook, Instagram, and Twitter accounts across 8 AT&T events. Videos were featured in Vine's official "College Championships" channel during the National Championship and SEC Championship. 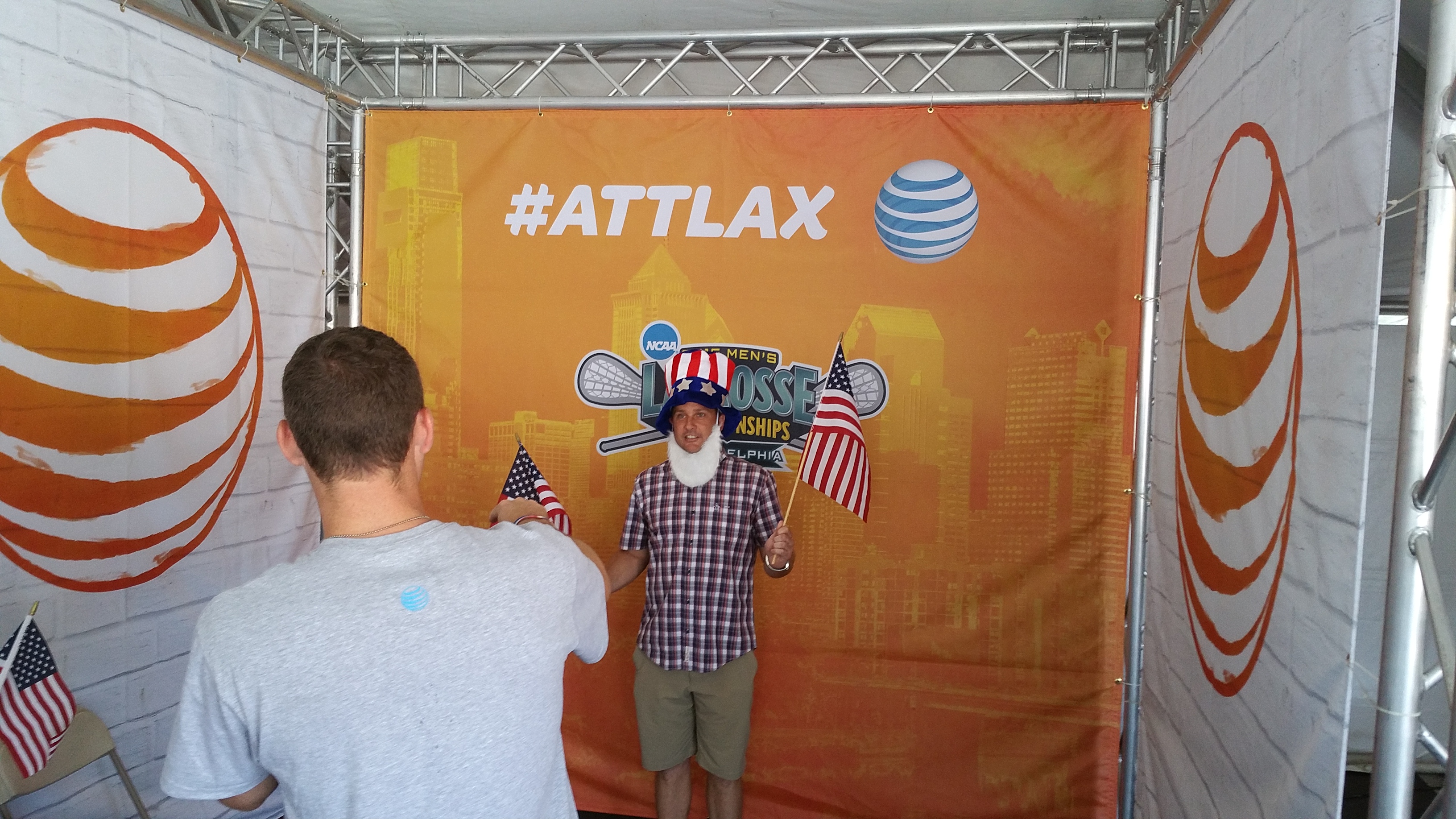 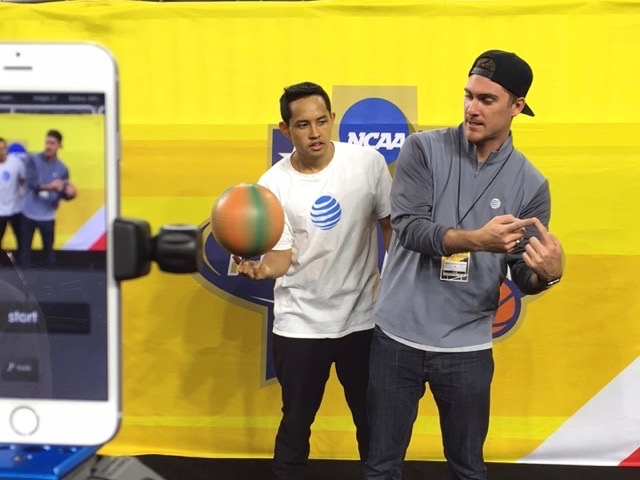 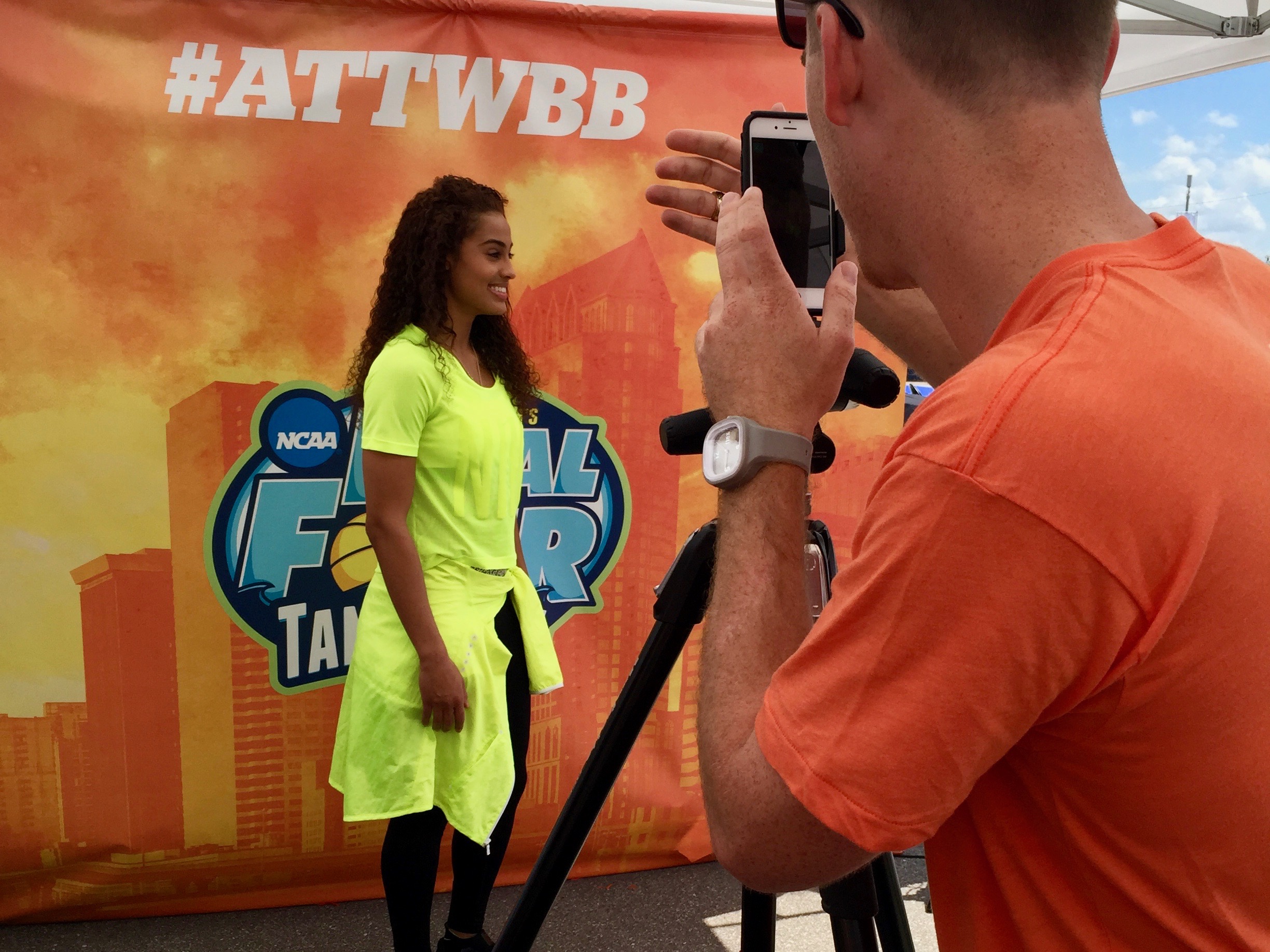 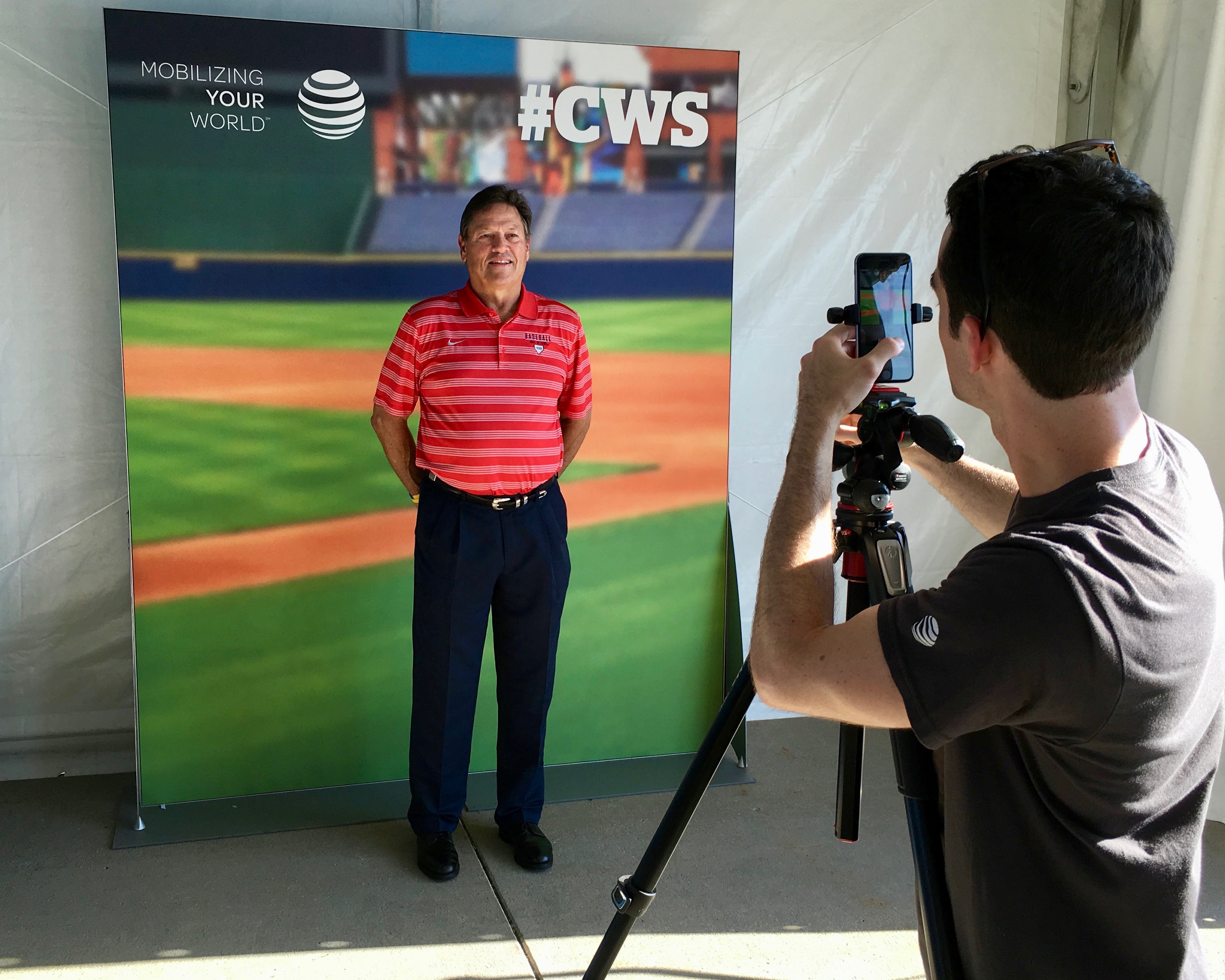 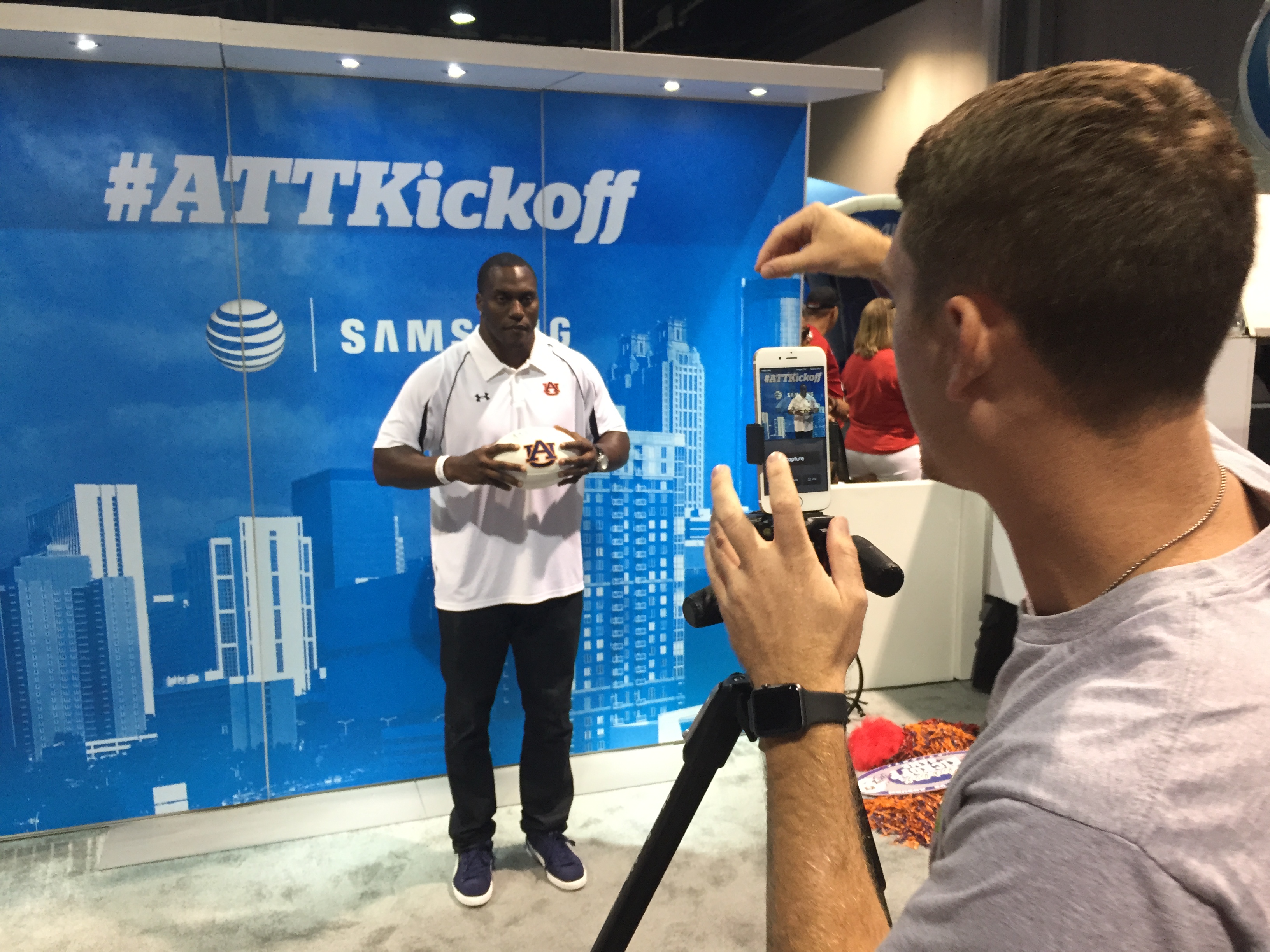