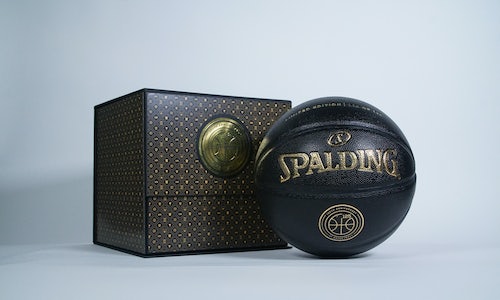 Spalding and basketball are synonymous, and the game itself had an anniversary coming up. 125 years. The Spalding brand wanted to celebrate the anniversary of basketball and bring attention to the game in a way that only Spalding could. This would have to be done with a very limited budget, hardly any media spin, and launched during the holidays, where the world is already saturated with content.

In order to gain traction around an event that few people knew about, we had to create something worth sharing in order to generate the large-scale buzz we desired.

It started with an open letter from Spalding to the game itself. Thanking it for the many memories made, obstacles overcome, and communities united. The letter was circulated in publications and shared around the world. This was just the tip of the iceberg.

To deliver on honoring the game that has given us so much, we wanted to create something that would bring attention to the anniversary, but in a way that fit the Spalding brand voice. So, we created a limited edition, commemorative basketball to give to celebrity influencers, brand ambassadors, and purveyors of the game alike. 125 balls – 1 for each year the game has been around.

These basketballs had to be special to signify the momentous occasion. We designed a logo and monogram pattern that reflected the game's heritage story through icons. The balls were packaged in a custom monogrammed box, which doubled as a display case. We included the open letter to the game, as a reminder for what the ball stands for.

Once the limited-edition balls were sent out to all of the influencers and brand ambassadors, the program started to really gain traction. They posted images of the ball to their social channels and people noticed. From Kevin Hart to Colin Cowherd, images and posts about the game's 125th anniversary started to pop up.

DeMar DeRozan gifted his ball to Kobe Bryant and the two had a back-and-forth Twitter conversation. The result was an ESPN pick-up of the story and more attention around the 125th Anniversary platform.

From there a variety of outlets picked up on the anniversary of the game, publishing articles on the platform, limited-edition ball and the Spalding brand's involvement.

From the idea's inception to the engagements garnered, the campaign was a complete success. We planted a seed and watched it bloom into something beautiful and memorable.

It proves that building something with purpose will create an even larger impact when it's worth sharing with your world. 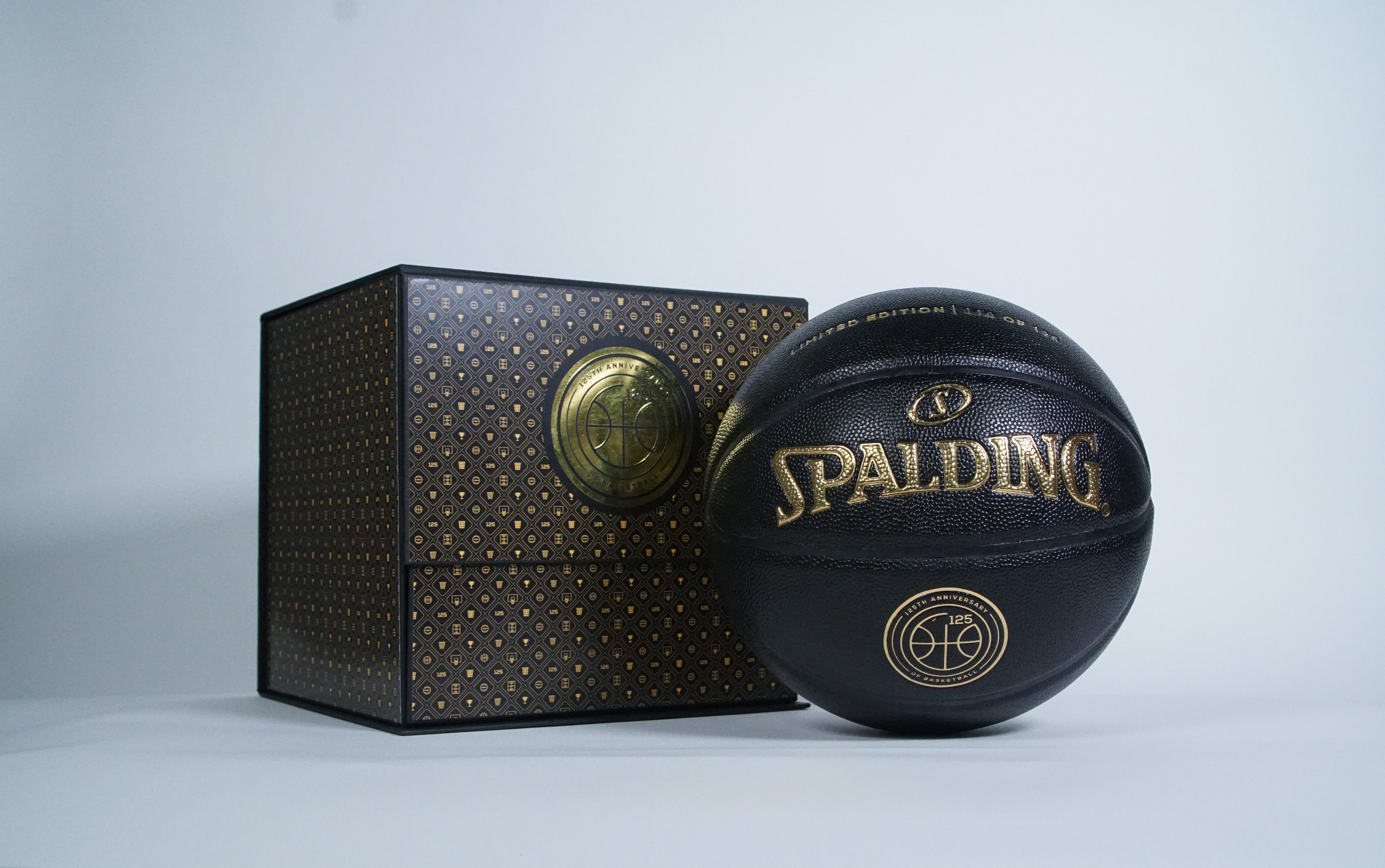