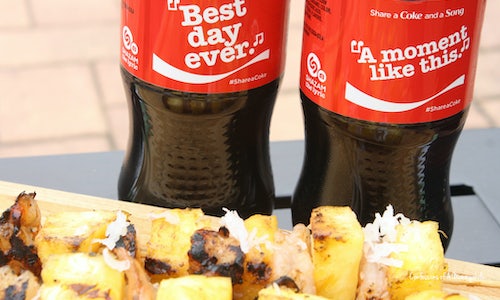 Three years ago, Coca-Cola’s “Share a Coke” campaign transformed their whole approach to summer by featuring names on bottles. Harnessing the power of names, Share a Coke was inherently social.
But after two consecutive summers, the campaign was losing its novelty and momentum.
Our goal was to re-ignite Coca-Cola’s place in the social conversation and give people new reasons to start sharing and engaging with the brand again.
To do this, we moved our measurement beyond paid and owned impressions, and focused on authentic social conversations – those that are earned and shared.

Building the right approach to Share a Coke meant realizing how teens use social media to communicate. We quickly understood that within the multitude of experiences shared in social media, one of the most common threads among them was sharing moments and stories through the lens of music. This summer, Coca-Cola's Share a Coke campaign sang a new tune and featured song lyrics on packaging rather than people's names. But without the context of the song, the lyrics on our packaging were all just text.

Lyrics such as "At Last," "All I Do Is Win," and "I'm Only One Call Away" are meaningless without context. The key to understanding that context would be the genesis of our strategy: they use songs as a language to communicate the real meaning and emotion behind their social media moments.

So we wanted to turn popular music into something anyone can own and customize, inspiring people to find the perfect song — and for Coca-Cola —the moment.

We started where we could authentically be a part of their music conversations: Social community Musical.ly where users create their own Karaoke videos as a way to express themselves with friends. We developed a social challenge to create videos with Coca-Cola's songs incorporating corresponding lyric bottles. Popular artist and Musical.ly fan Jason Derulo helped kick-off our competition and activated users to share Coke musicals.

We also turned Coke bottles and cans digital. By Shazam-ing Coke packaging, consumers could create their own unique Karaoke experience with exclusive Coke stickers to share with friends.

We created the first ever Carpool Karaoke brand integration with James Corden and Selena Gomez on The Late Late Show. While going through the McDonald's drive through, they returned cups until they found the perfect Selena Gomez lyric for the moment.

DJ Khaled created content leading up to the BET awards and rewarded the winner of the Coca-Cola insta-star competition on-stage by handing her a personalized bottle with his lyrics "All I Do Is Win."

We also created a unique Coke brand partnership with lyrics website Genius and Spotify. We built the first ever branded Behind the Lyrics Share a Coke playlist that explored different cultural moments behind our songs.

Finally, we engaged influencers to use Coke to caption their moments on social media, providing consumers with the perfect lyric for the moment using contextual and mood targeting in digital, social, TV and out-of-home.

We ignited their social feed! Share a Coke turned lyrics into a language with more than four times the total social expressions of previous Share a Coke campaigns. We drove this conversation through:

• 953,000 Musical.ly video submissions (the highest ever for a brand) which generated 134 million views and propelled #ShareaCoke to the #1 trending hashtag on the platform
• As the first brand to engage influential Musers, we created 2 million engagements on Musical.ly influencer content, which had a 28% engagement rate across social (likes, comments, shares, retweets, favorites)
• 36 million YouTube views of Carpool Karaoke (+9% vs Carpool Karaoke average)
• Selena Gomez’s Coke photo was the most-liked Instagram picture ever with 4.1 million likes, and 170,000 comments
• 800 million PR impressions

By the end of the summer we proved that even in year three of the ‘Share a Coke’ program, “We never go out of style.” 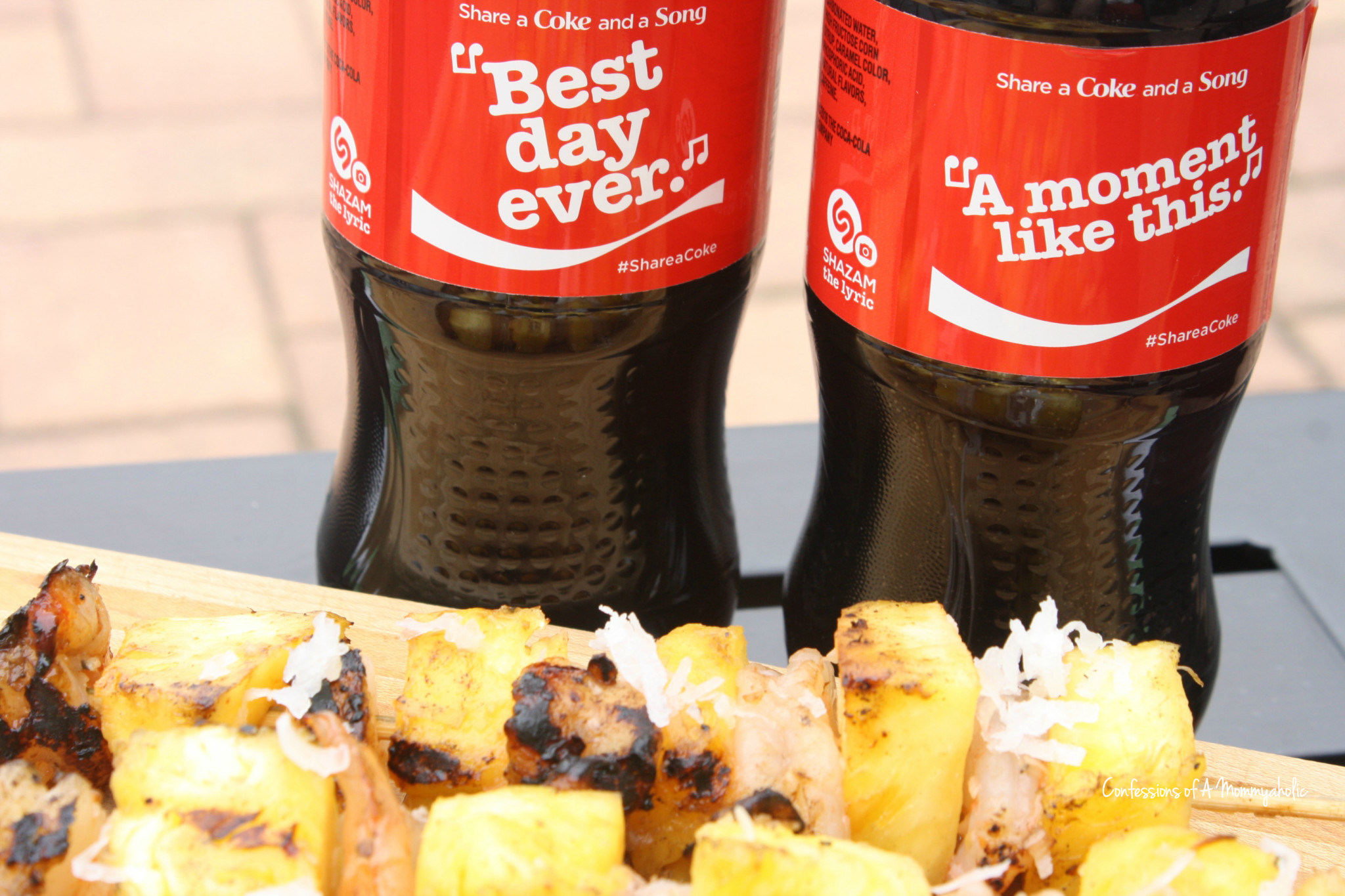 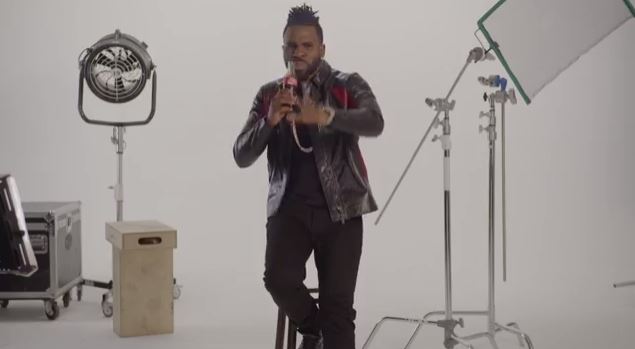 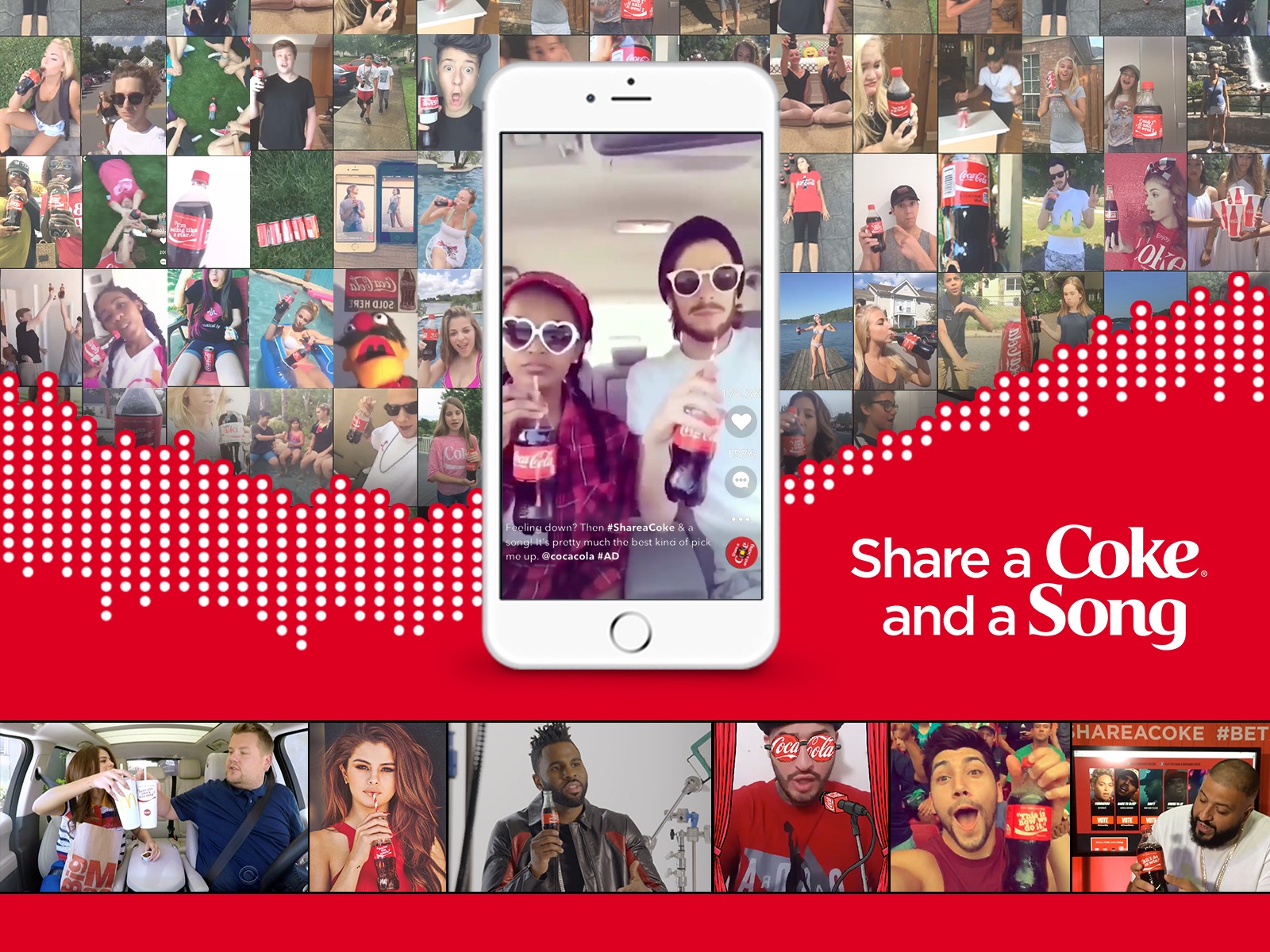 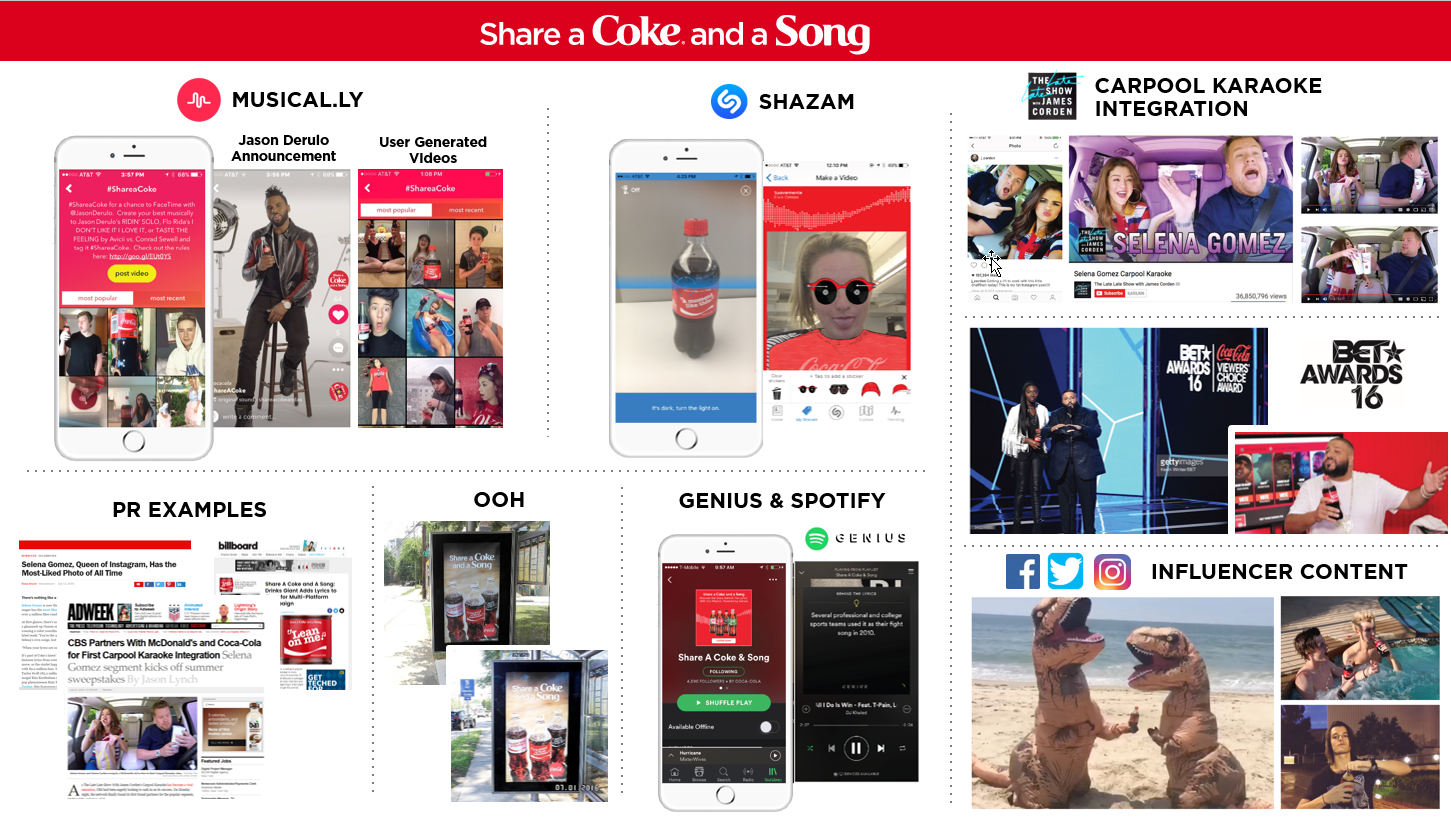 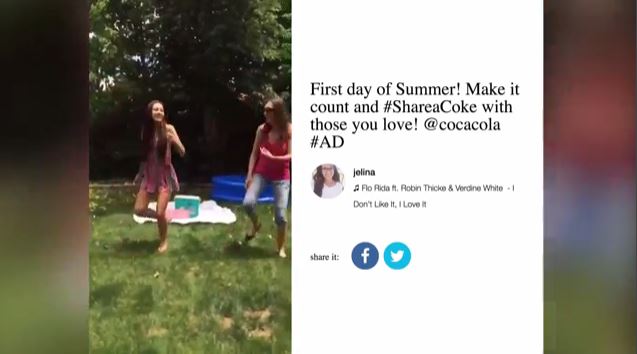 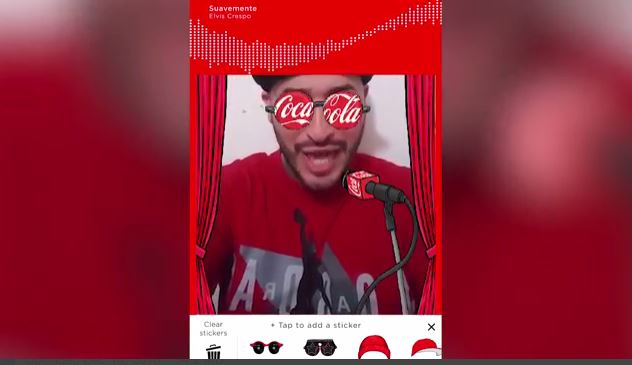 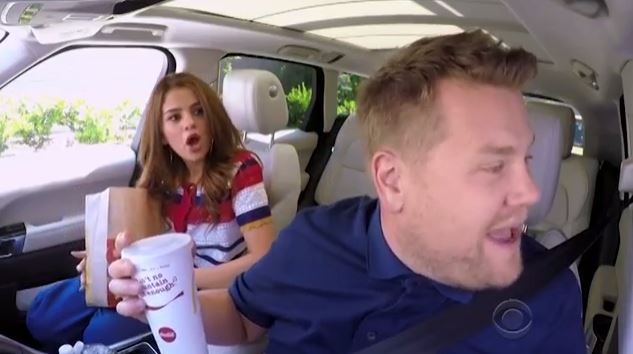 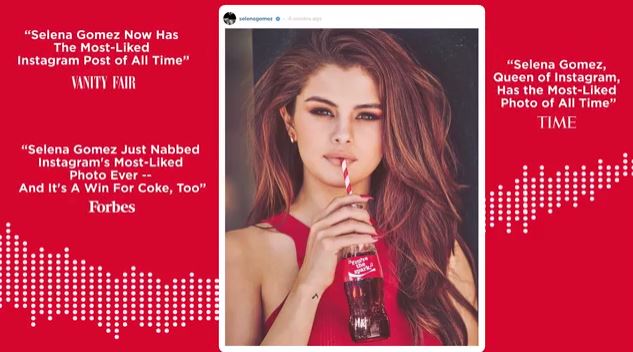