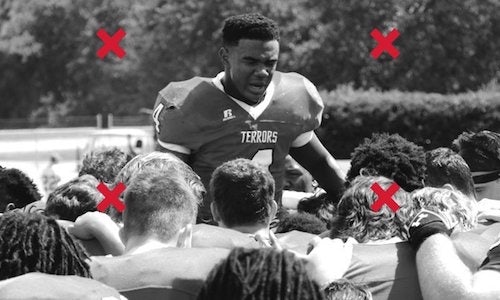 Russell Athletic is a 100-year-old athletic apparel and uniform brand needing a rebirth. Over the last two decades, Russell has lost its market share to large competitors. Unable to match their multi-million dollar marketing budgets and celebrity endorsements, Russell Athletic got lost in the arms race for sports apparel dominance.

As Russell fell from the rosters of teams across America, the ideals of team began to dissipate. Hype, ego and selfishness in sport is now at an all time high, while key team sports participation has decreased over the last five years. And the shoe brands are only exacerbating the problem by celebrating the single athlete over team.

Our goal was to reintroduce the Russell Athletic brand to key decision-makers, including high school coaches, athletic directors, athletes and parents. The brand needed to increase awareness with this audience, gain relevance in their lives, and drive sales during the key back-to-school, preseason period, all at a fraction of the marketing budget of major competitors.

To achieve these objectives, the brand would need to attract a different breed of athlete, coach and parent - an audience after something deeper than individual glory.

Team. That is the one true sport. It transcends ages, levels and audiences. The benefits of team are used long after one's playing days are over. Born on the playing fields of America, Russell Athletic decided to take a stand to defend team sports.

To accomplish this, Russell focused on telling the untold team stories of high school football by partnering with the original photographer of Friday Night Lights, and took fundamental actions to build stronger teams. Russell Athletic didn't sign a star or a champion. Instead they partnered with the losers. In 2015, 101 high school football teams lost their state championship games by a touchdown or less. Russell chose six of these teams, and helped them turn the one thing from that loss into their ultimate motivation with the #SettleYourScore campaign:

-The New Pal Dragons and 8 Seconds

-The Glynn Academy Terrors and 1 Yard

-The Lummi Nation Blackhawks and 1 Play

-The Deerfield-Windsor Knights and the 25-Yard Line

-The Marion Local Flyers and 1 Loss

-The Tri-County Rebels and 99 Yards

When you lose big, most coaches tell you to forget about the loss. But with #SettleYourScore, Russell had teams stare down that heartbreaking loss to come back stronger. And by shining a light on their journey, Russell conveyed universal truths of team to inspire a nationwide audience of athletes, coaches and parents.

#SettleYourScore kicked off with social content and billboards blanketing each community, featuring the one thing that haunted the team from their loss (e.g., 8 Seconds, 1 Play, etc.), so they would never forget how close they came. We outfitted each team with practice gear with their "haunt" written across their chest. And with three key partnerships, we told their story to the world.

First, we partnered with Robert Clark, the photographer from Friday Night Lights. Making his directorial debut, Clark captured the raw emotion of one small-town Indiana upstart program in a powerful long-form video documentary and photo series.

Next, we partnered with SB Nation, an emerging sports media giant, to document four more teams. From a Native American tribe in Washington State to a Deep South band of brothers, we uncovered the soul of each team and the community rallying behind them.

#SettleYourScore inspired teams, athletes and communities across the country, proved that failure can become the ultimate motivator, and showed the impact that team sports can have on our lives.

Awareness: Given the small budget, earned media was key. The campaign received 238 million earned media impressions, which was 2X our goal. 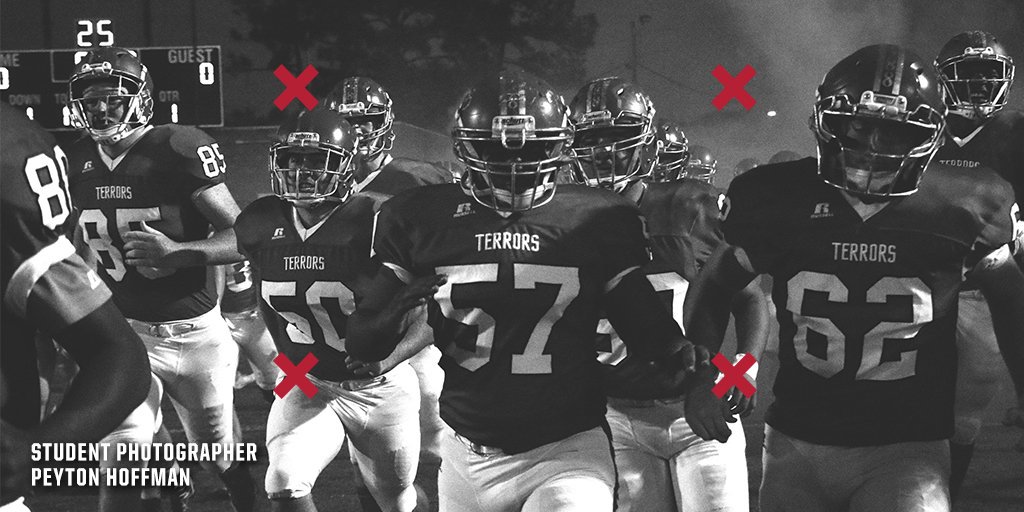 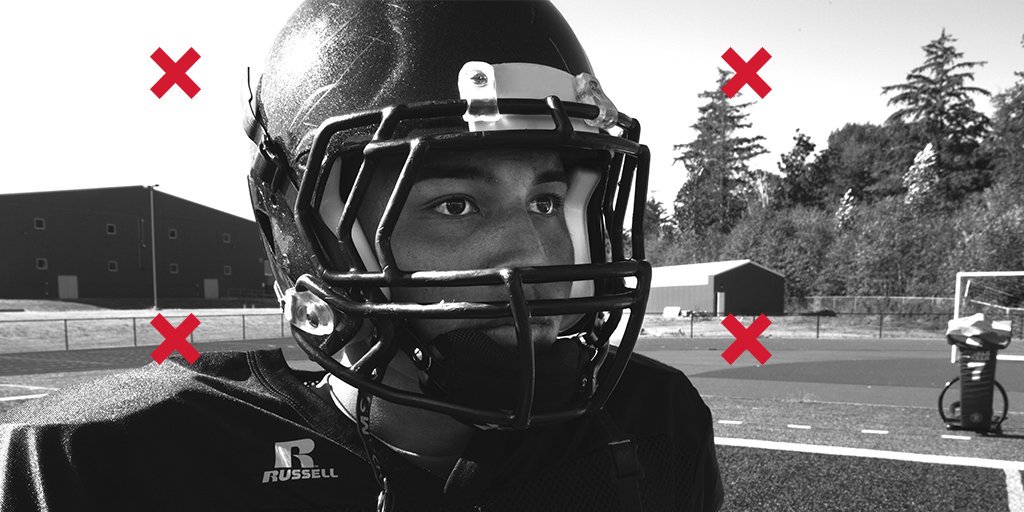 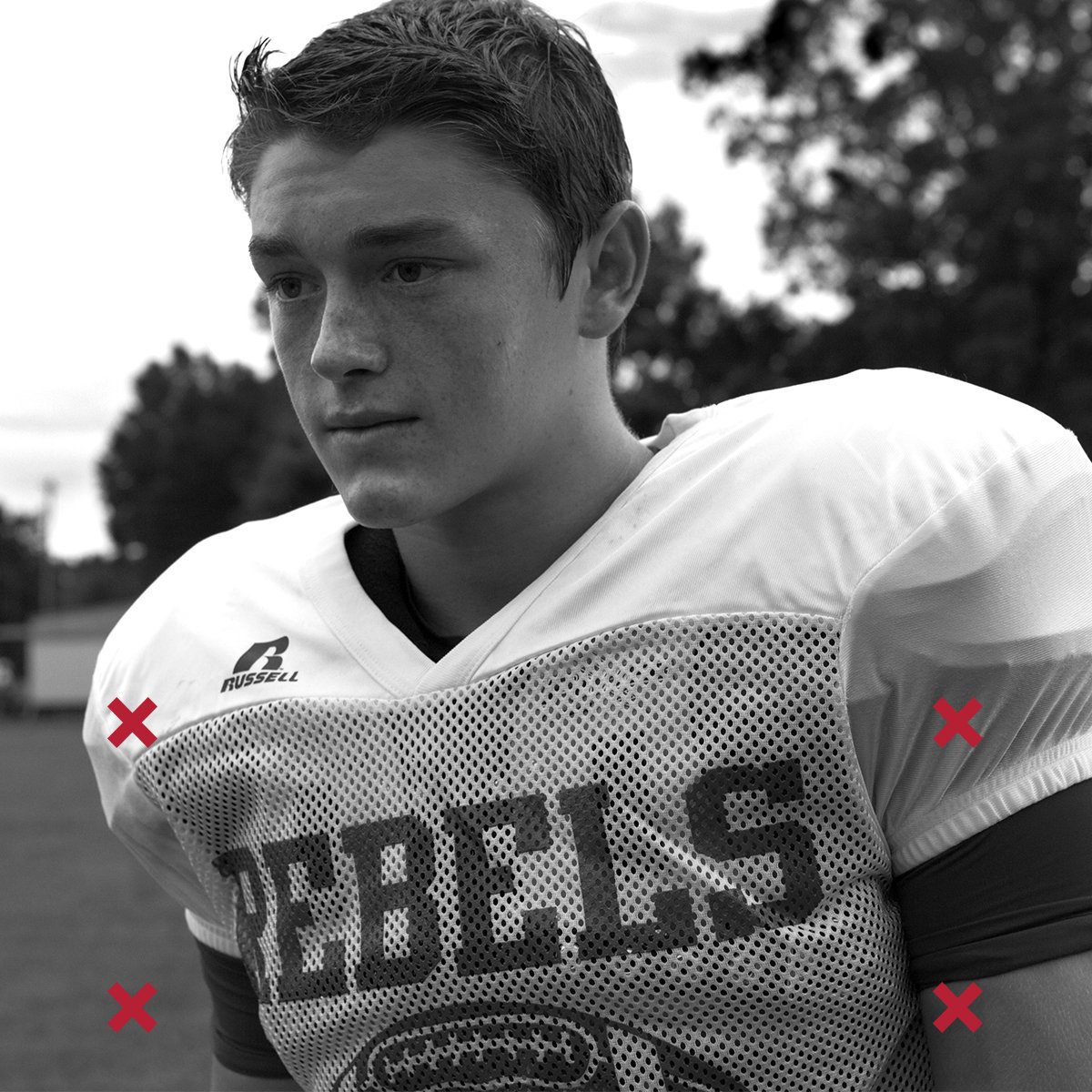 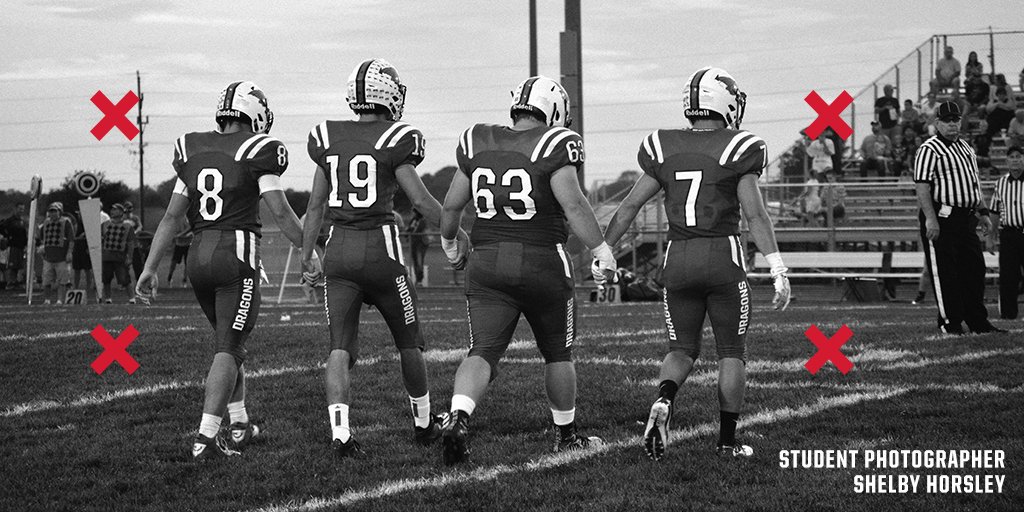 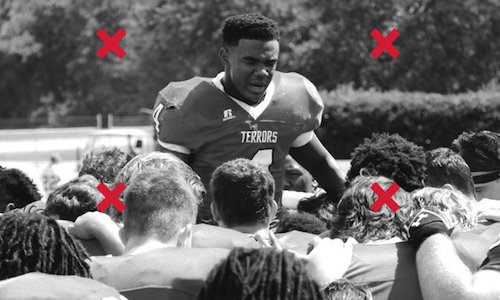