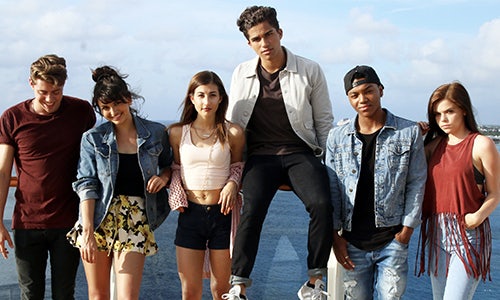 AwesomenessTV created a scripted love story to show teens the awesomeness of Royal Caribbean International® cruise vacations. In each season, the luxuries of a new ship are seamlessly integrated into the story line. The series stars YouTube Influencers Meg DeAngelis and Alex Aiono as well as other YouTubers in supporting roles as they set sail for the Caribbean on-board Royal Caribbean's Oasis of the Seas. Complementing the scripted content is a dedicated marketing strategy that generated excitement before the series even premiered by revealing sneak peeks of the cast reunion and a heavy on-board social presence. Throughout the entire partnership, AwesomenessTV continued to engage with the Gen Z audiences across the social channels they use most often — from Snapchat and Instagram posts to a live Twitter Q&A watch party with the cast and fans for the finale.

Through four seasons comprised of six episodes each, Royal Crush has generated over 84MM+ views. Season three was released in June 2016 on AwesomenessTV and outpaced season one and season two viewership in the first 60 days after release.

● #RoyalCrush Trending In The US & UK For The Twitter Watch Party

● Among Royal Crush Season 3 viewers, 94% say they have an influence over where and how their family vacations

● After watching Royal Crush Season 3, 75% of viewers said they are more likely to try to persuade their parents to take them on a cruise 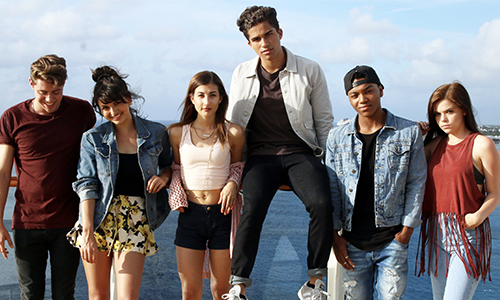