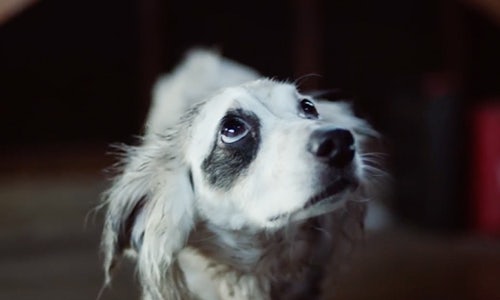 The campaign was designed to achieve three main objectives:

Working in close conjunction with Facebook, we developed and produced a made-for-social video that that would resonate with each of the 4 psychographic subgroups and in sum be relevant and engaging to the general Ridgeline audience. Out of that "hero" video, we created 4 shorter versions that focused on each of the 4 passion points that could be specifically targeted to those psychographic subgroups. Users who saw the hero creative would be re-targeted with one of the cut-downs that was most relevant to them.

To introduce the all-new 2017 Ridgeline to the Facebook audiences, we created custom video creative that spoke to certain people's passion points and affinities.

Trucks are usually associated with heavy masculinity but our target for the Ridgeline was a little different—more sophisticated and urban. We needed to reach a variety of consumers on an emotional level. So we created a unique video inspired by affinity data that we collected from Facebook and delivered sections of it to segmented groups of people with the appropriate interests and passions.

We created a story that covered all the targeted segments, and the story had to be shot in a way that allowed us to cut it down into smaller vignettes that made sense without knowing the longer story.

We created four vignettes generated from the one long-form video and made the vignettes specifically relatable to the lives of those people we targeted. We worked closely with Facebook to figure out the interests of the Ridgeline audience and how to target them. According to Facebook insights, those vignettes needed to be centered around themes such as DIY, Outdoors, 90s Music and Making Memories.

By specifically targeting key demographics and incorporating their interests into the story, we were able to relate to the audience in a more personal way.

In the end, we wanted the audience to take away that this truck was perfect for their life challenges, no matter what those challenges may be. 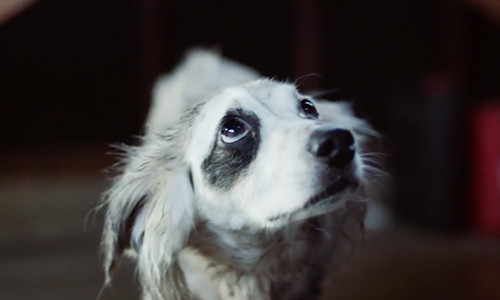 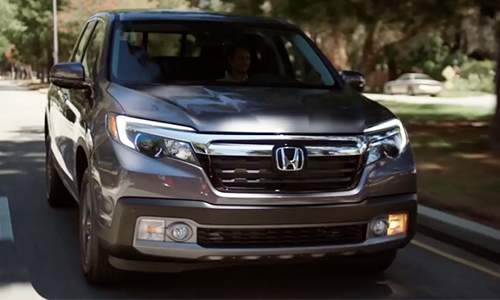 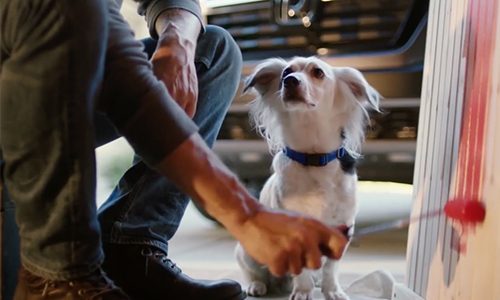 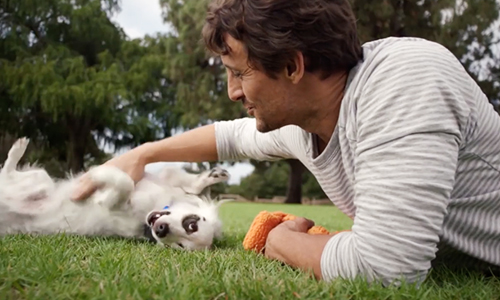