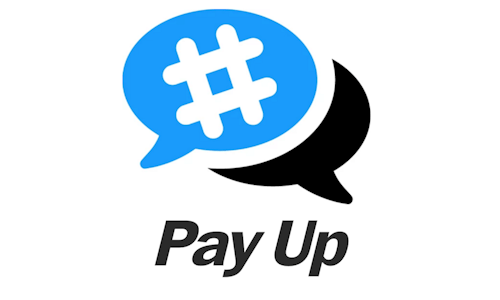 Pay Up is a Slack-based community of women in tech dedicated to fostering conversations about the gender wage gap.

We knew that women were having conversations about work and money in their private lives, and we wanted to bring them out into the open, and offer them strategies and resources to take back to their everyday lives. We had two main goals in starting Pay Up: 1) Cultivate a self-sustaining, organic community on a new platform and 2) create a close relationship with a specific audience niche of potential Washington Post readers, and learn to serve them better.

In early 2016, we launched the Pay Up community in beta form by inviting about 25 women in tech to join our group. They applied to join the community through a submission form on the Post's website, and we chose 25 women from a diversity of ages, experiences and locations. For a month, we gently guided conversation so that members could get to know each other in an organic way. These beta users have become core members of our community.

The internal architecture of our community is what makes it special. After being vetted by our team, members are added to the Slack community and immediately join introductions and ground rules channels, where they are prompted to acknowledge the rules of the community before they introduce themselves to the group.

Members can chat with each other in the "general" channel or one-to-one. In addition, Pay Up also has formal programming led by Washington Post staff. Every week or so, we hold a live Q&A session or roundtable discussion in channels dedicated to programming. Q&A sessions in the past have featured experts in negotiation and workplace inclusion, as well as well-known feminist writers like Jessica Bennett, author of Feminist Fight Club. These sessions function as "live" events; members gather in the Q&A channel at an agreed-upon time and have exclusive access to these experts. Similarly, our roundtable discussions also function as "live" events, but are much more loosely structured to encourage conversation and debate among Pay Up members. Some past topics include what women wear to work, how to deal with being fired, and managing mental illness in the workplace. Often, these conversations will last long after the official roundtable has ended, prompting members to start their own channels specifically dedicated to these topics.

Beyond the work of cultivating an organic and self-sustaining community, Post journalists also write articles inspired by discussions in the community, both for The Washington Post online and for the Medium publication we've started. We're often inspired by questions or stories in the group about a given topic or problem. We then report out articles, sometimes including Pay Up members as sources, with additional research. The result is journalism we can deliver back to the community that speaks directly to them.

A distinct challenge in executing this project was the lack of existing benchmarks against which we could measure our work. So, we worked to create our own metrics for success.

One of those metrics was the percentage of members referred by current members, which we thought would be a great measure for members' satisfaction. Of the 500+ current members, 30% of them have been referred by an existing member. We also wrote 20 stories both for The Washington Post and for our Medium publication, garnering tens of thousands of page views, and we've started a weekly newsletter with nearly 60% open rate. The community has been cited by Wired, Nieman Lab, and the Online News Association as an exemplary use of Slack for audience engagement in journalism.

Most importantly, we've seen countless women find the friends, colleagues, and mentors they can count on for advice and support. Whether that's asking people to read over an offer letter, promoting an app they've just built, or figuring out how to ask for a raise, Pay Up has become a destination for these women who are on the front lines of closing the gender pay gap. 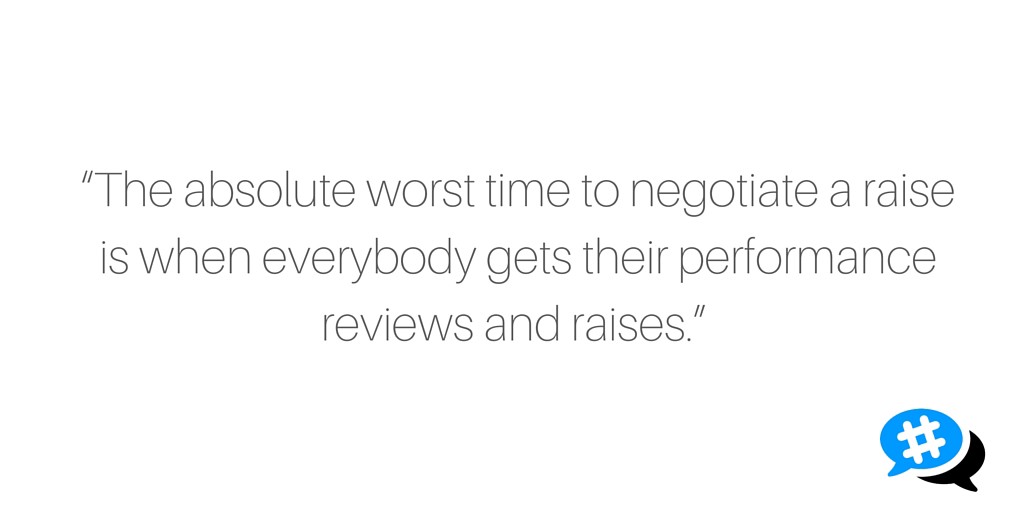 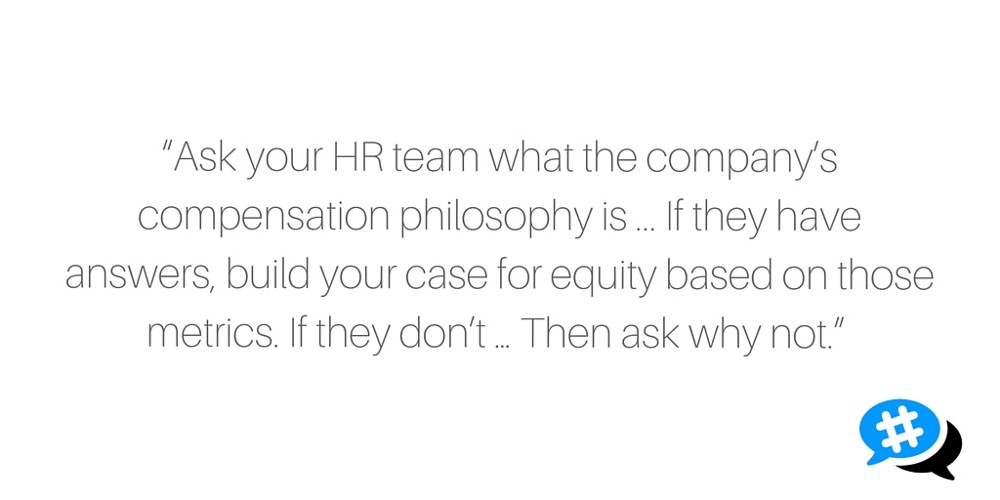 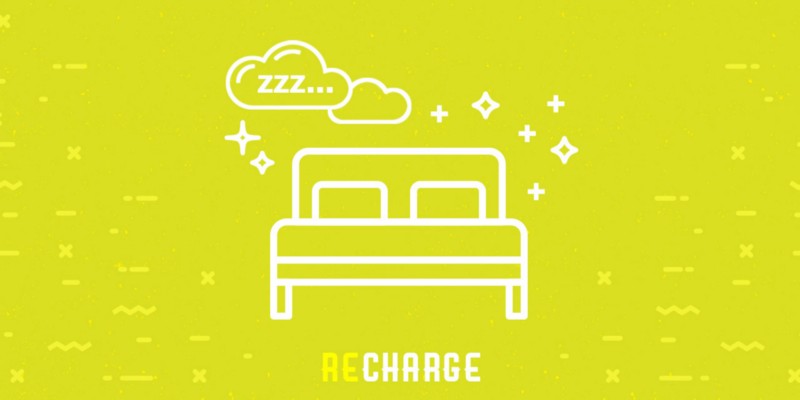