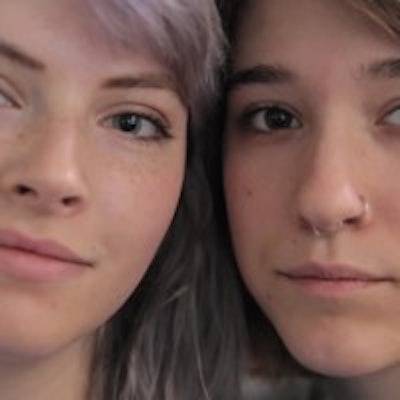 About NSFW: A Vine Series

NSFW: A Vine Series is a weekly six-second video series best watched in private. Ending its run in 2016 with over 26 million loops, the series posted a new set of vines each Sunday, continuing its story about the trials and tribulations of two women in NYC. Whether it’s a raunchy text or a lewd sex act, nothing is off limits for creators and stars Sydney Gayle and Megan Burke. Directed by fellow Viner Tony Oswald, it’s a beautiful, dark, twisted New York fantasy looped together to satisfy the voyeur in all of us.