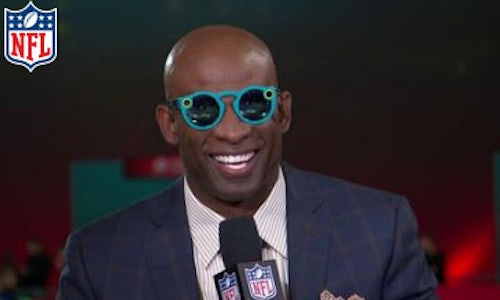 The NFL Network customized a social strategy that offers our savvy football audience, regular social engagement and participation opportunities. Our goal from the onset was and still is, to give our viewers an opportunity to engage, participate and help us prioritize content for our programs by giving them a voice and platform to express their point of view. We formerly leveraged focus groups for feedback of our programs. The problem was, it was costly in both time and money. Today, we get immediate feedback through our social channels. Our goal is to be nimble as Producers and utilize the timely feedback and social content to produce live and dynamic show our audience feel is interesting, entertaining and relevant. Additionally, we've challenged ourselves to creatively leverage existing and emerging apps which are popular in the digital and mobile spaces and merge them as broadcast workflows--minimizing cost and resources.

This year, our strategy was to create ways to get fans closer to our experts and ultimately closer to the game. Social media is an access point, but there's still potentially a limit to how close you can really get. We looked beyond the mainstream social platforms like Facebook, Twitter, Snapchat and Instagram and devised ways to use existing apps to help us integrate our viewers directly into our shows. For example, not only did we use Skype to connect with top performers every week on GameDay Prime (http://www.nfl.com/videos/nfl-gameday-prime/0ap300...), but we also used Skype to give our viewers a chance to talk to our Hall of fame talent (http://www.nfl.com/videos/nfl-gameday-prime/0ap300...). On Fantasy and Friends, viewers often times got to interact and participate in discussions directly to their favorite players (http://www.nfl.com/videos/nfl-network-fantasy-and-...) Now that's access!

We were faced with a colossal challenge in our partnership with Snapchat--how do we inbound and integrate content that is accessible only via app? Unlike other social platforms, Snapchat currently does not offer an API that would allow seamless integration into broadcast, so we fashioned a new workflow. We installed Apple TV to cast mobile content into live broadcast or to be recorded with our media system. With this workflow, we were able to bring in Snapchat Live Stories and merge the exclusive content into broadcast. Fantasy and Friends completely replaced traditional game highlights with Live Stories--telling the same story, but from a fan's point of view (http://www.nfl.com/videos/nfl-network-fantasy-and-...). To cap off the season, we worked hand-in-hand with Snapchat to be the first network to introduce Spectacles snaps in its native, circular video format to broadcast. We used only mobile apps from capture, to edit, to playback to achieve this goal (http://www.nfl.com/videos/nfl-videos/0ap3000000781...).

We drafted off of the hottest trends and apps. Our "Finder" experience was inspired by the popular social app "Tinder" (http://www.nfl.com/videos/nfl-network-fantasy-and-...), created GIFs for our social platforms--this one was retweeted by the Patrick Peterson himself (https://twitter.com/NFLTotalAccess/status/75252512... and here's the customized version for broadcast (http://ftp.pads.nfl.net/Preview/social_access_line...) and when a viral sensation began to peak, we joined in the conversation (http://www.nfl.com/videos/nfl-network-total-access...).

At a time where traditional television ratings are witnessing a decline, our programs had reason to be optimistic--especially with our revamped programs that offered more social integration and participation opportunities. In the first four weeks of its debut, Fantasy and Friends saw a 5% increase among 18-34 demographic--this is notable because the younger demos are cord-cutters and to have an uptick in that age group, at that time slot, is remarkable. GameDay Prime was up across all demographic breaks relative to the 2015 season--with an overall increase of 36% in viewership. Our flagship show, NFL Total Access held a 1% increase in overall audience in a competitive primetime slot and its re-air was up 24% overall. 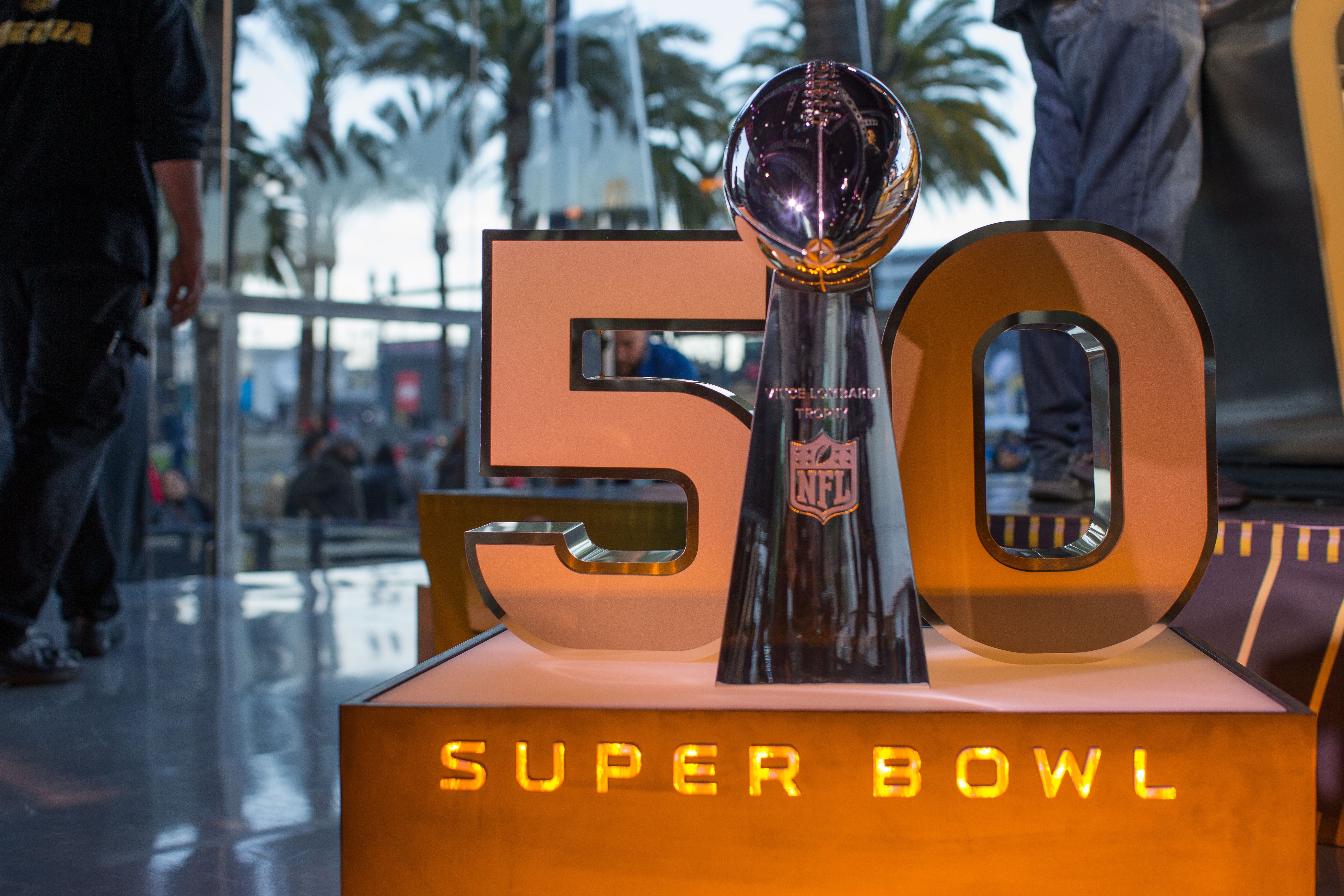 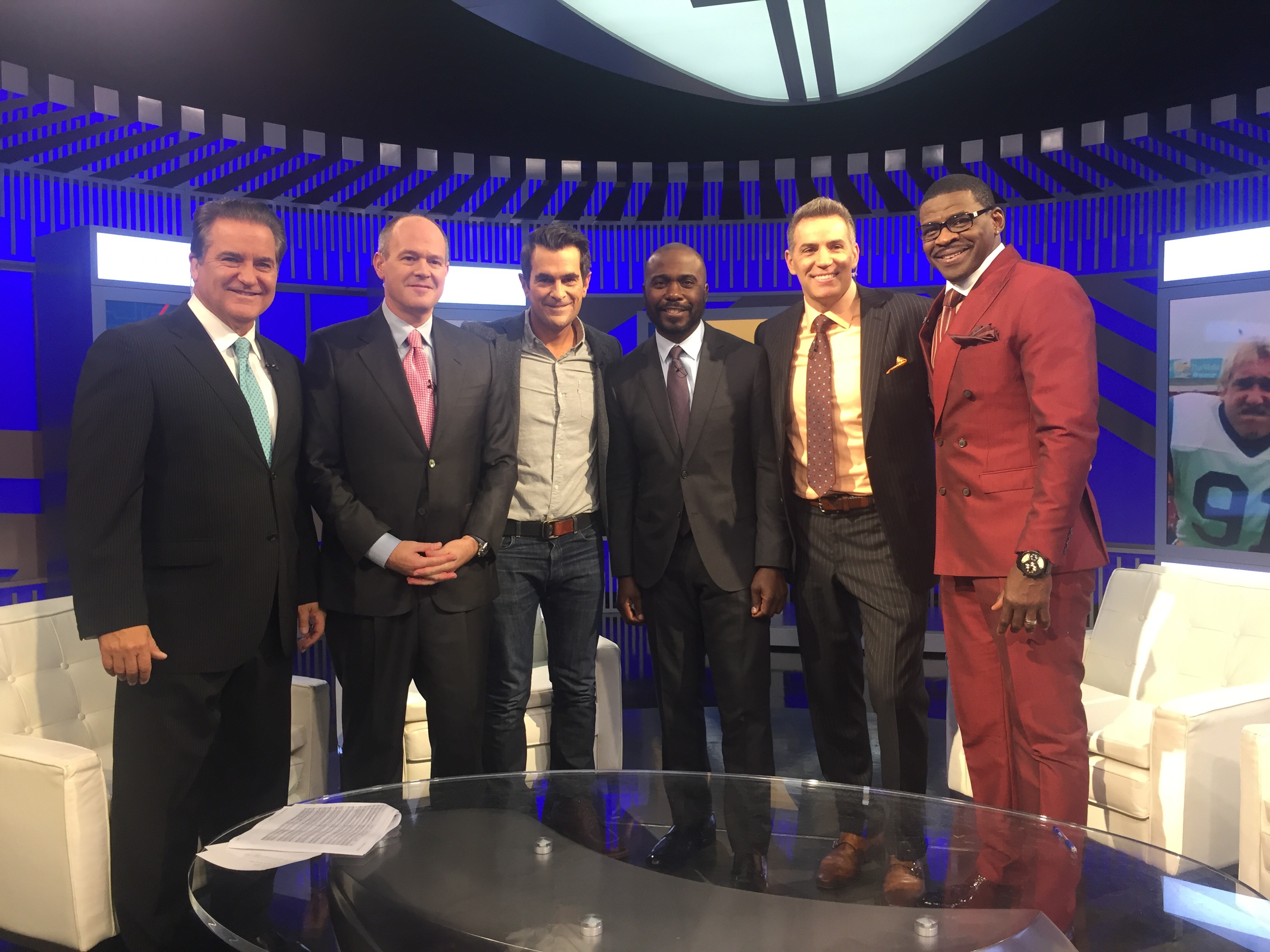 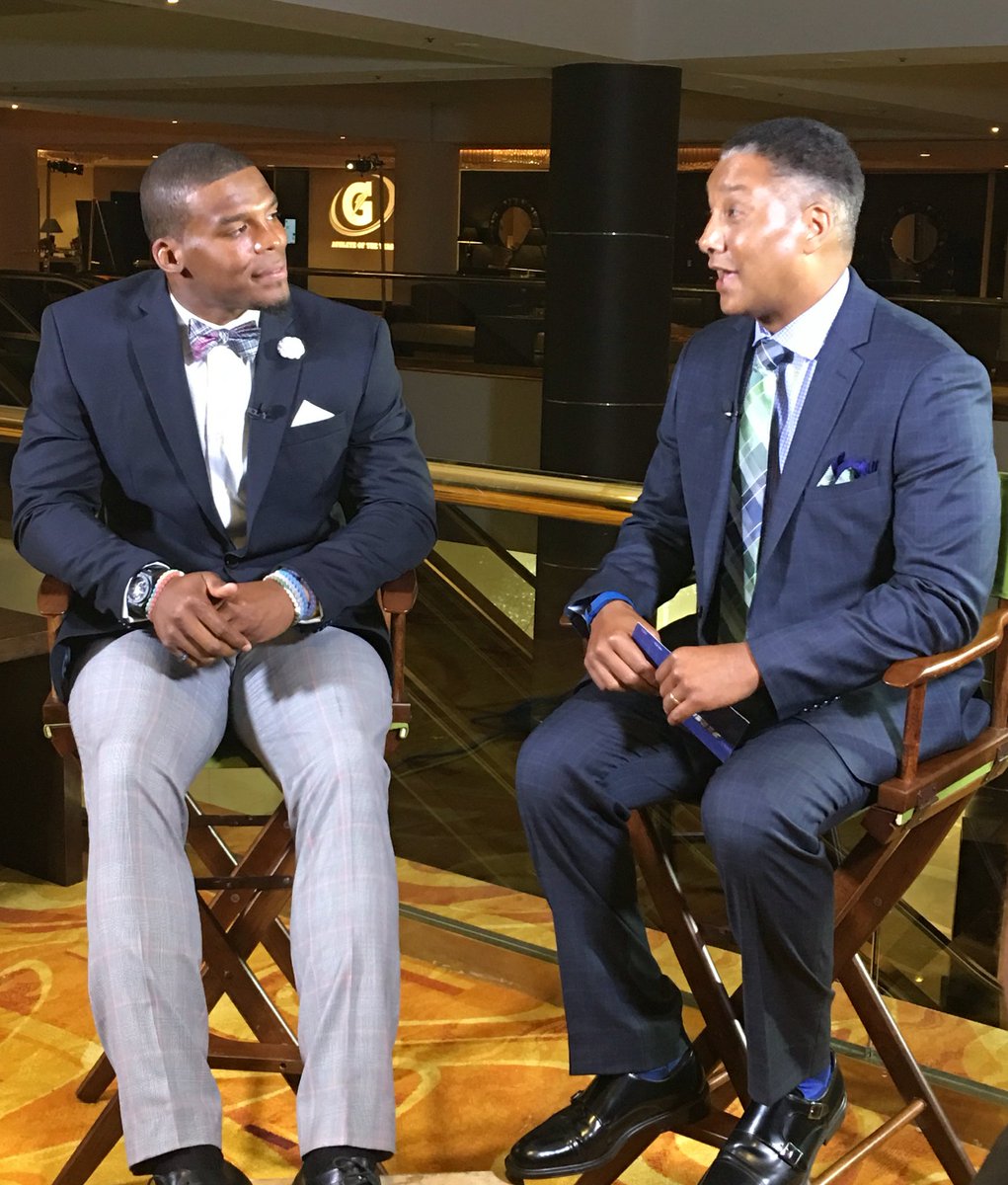 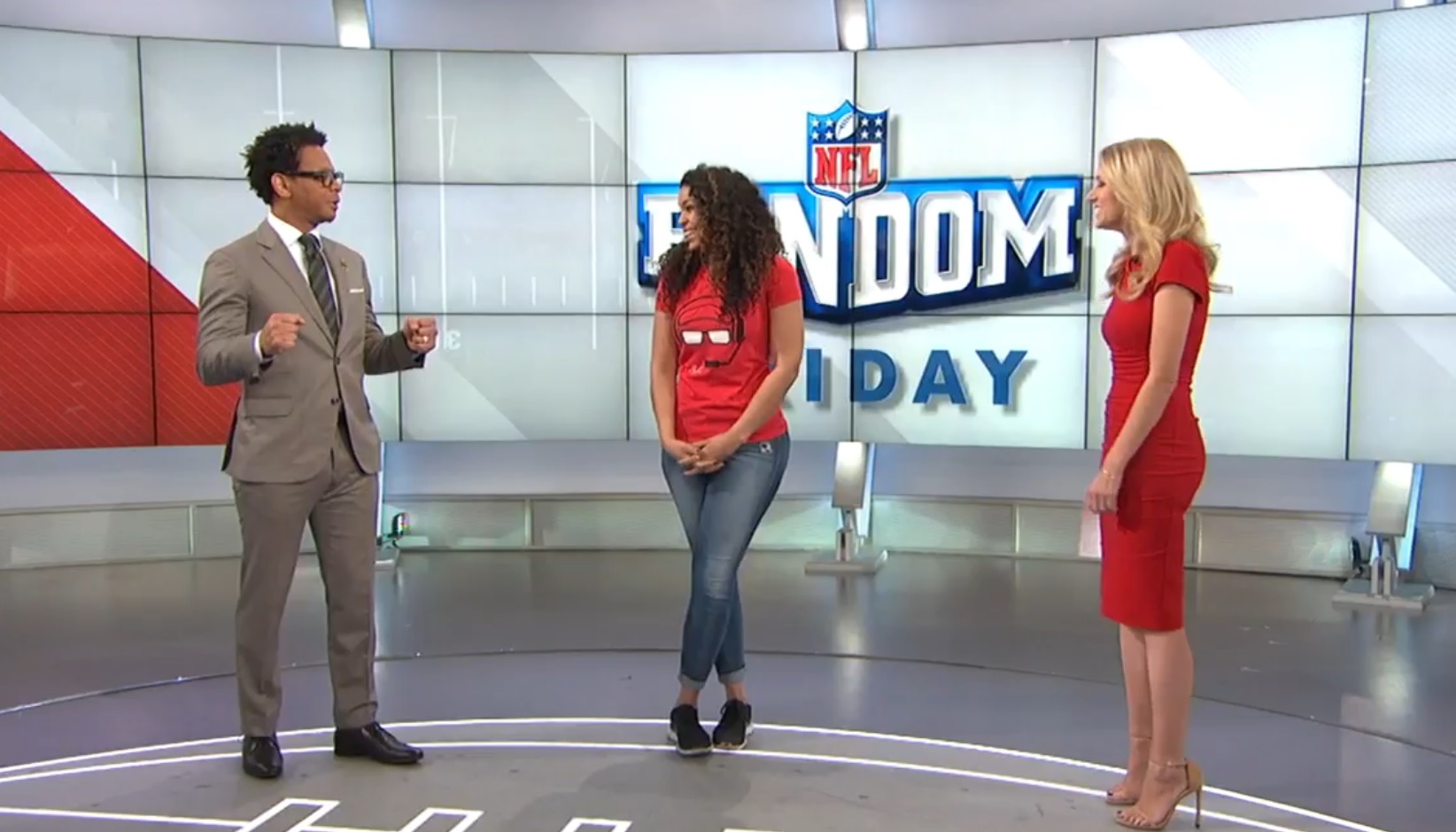 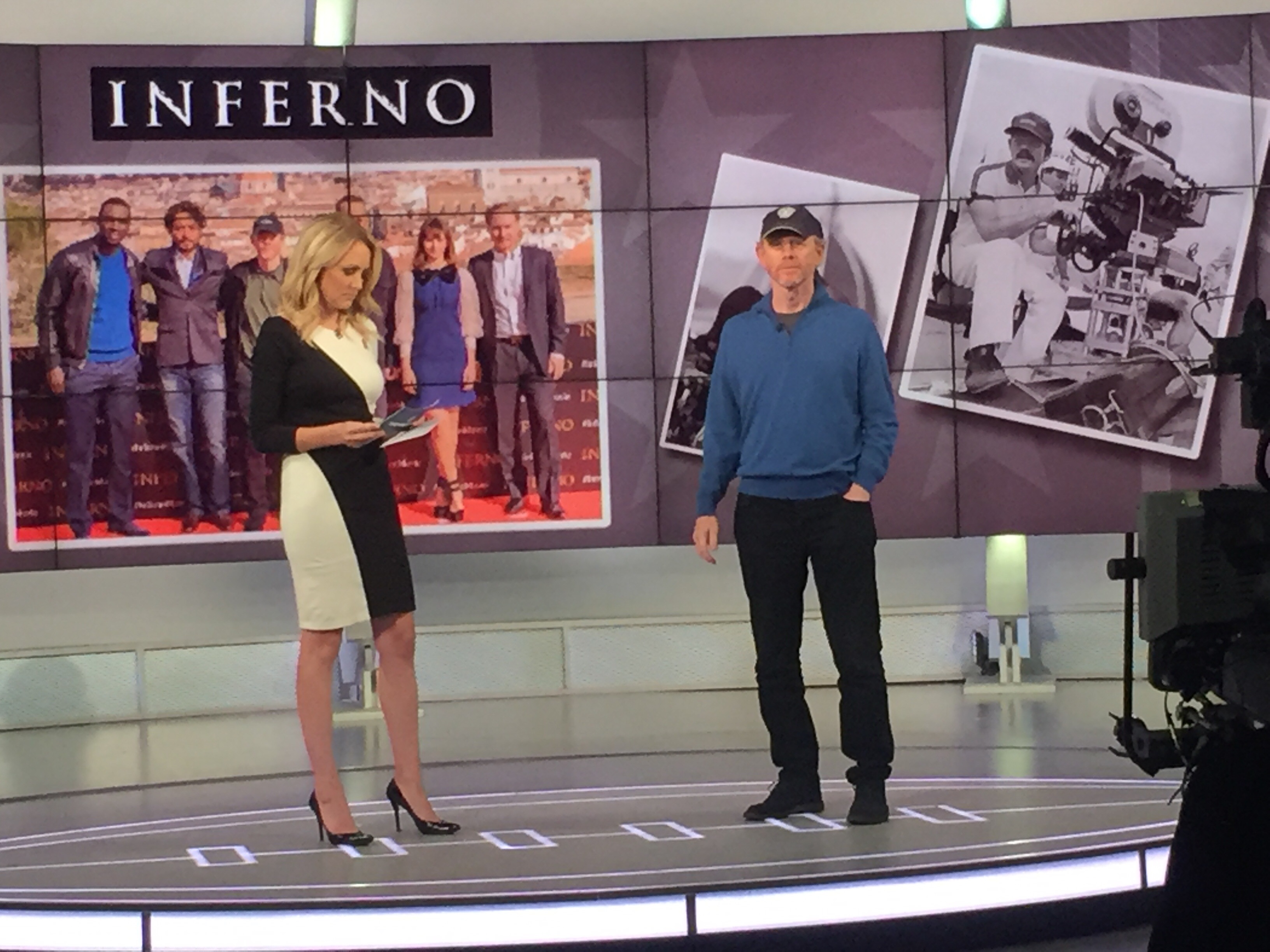 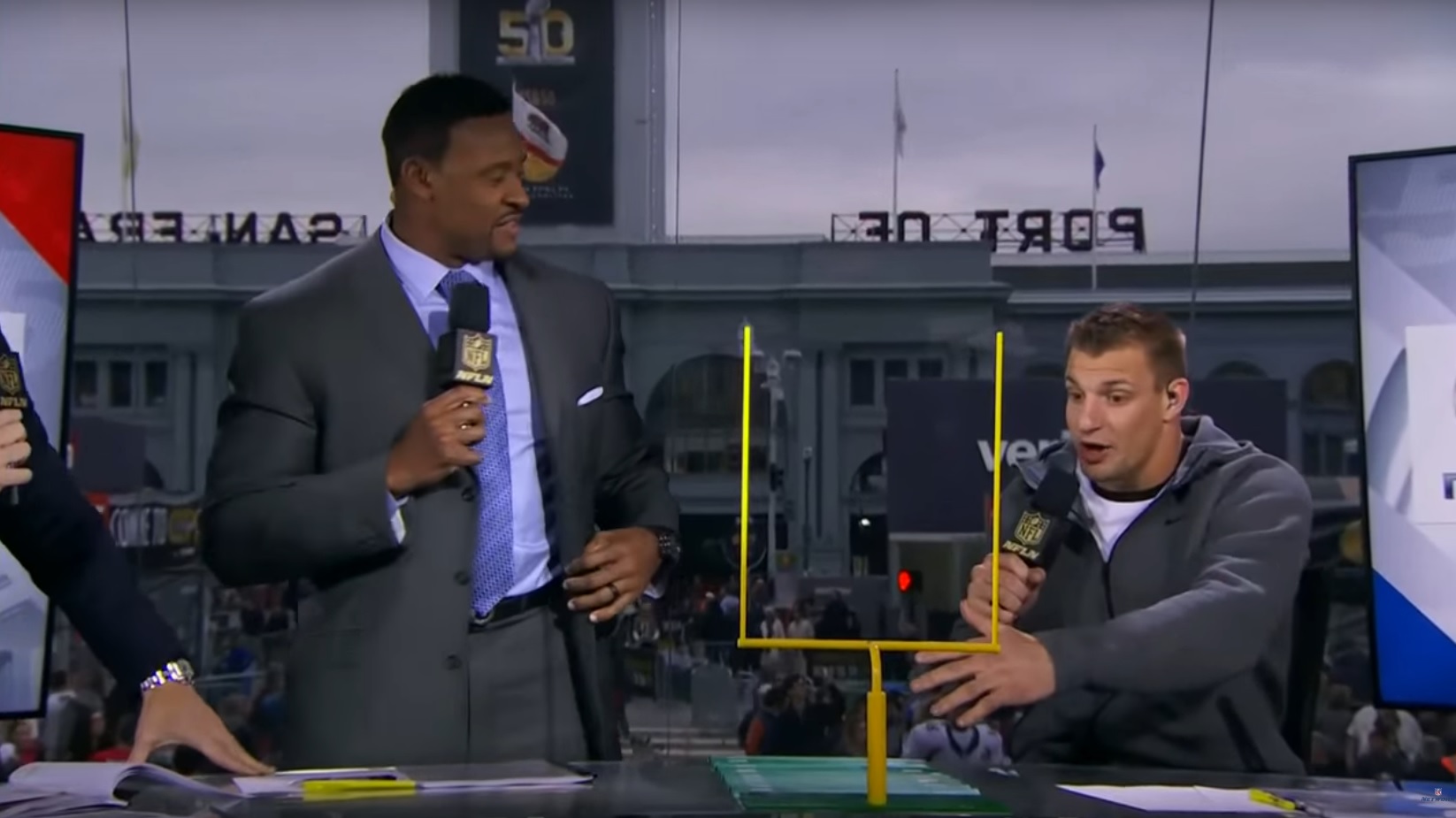 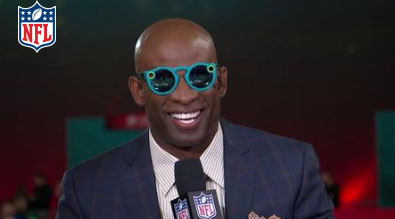 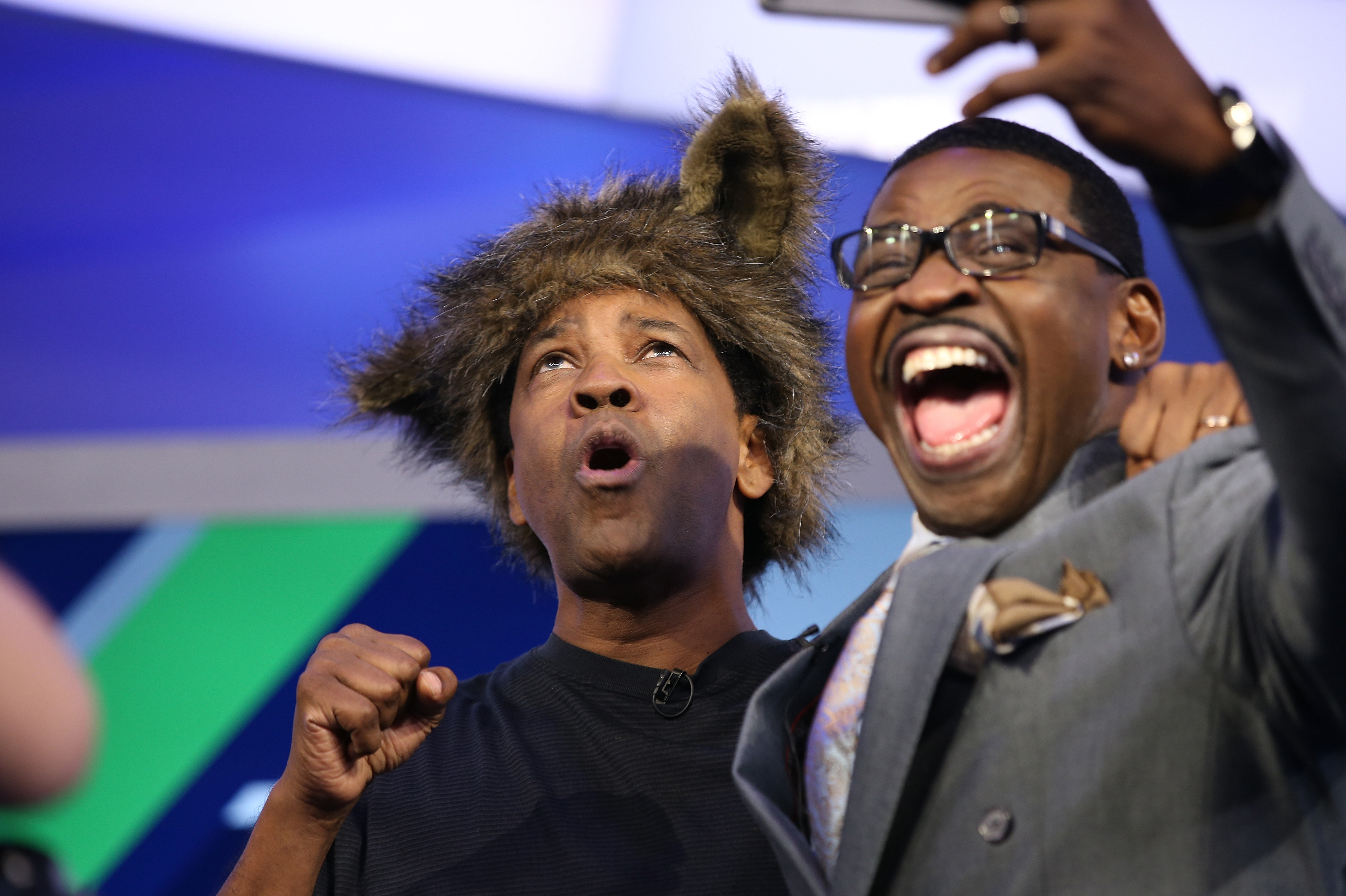 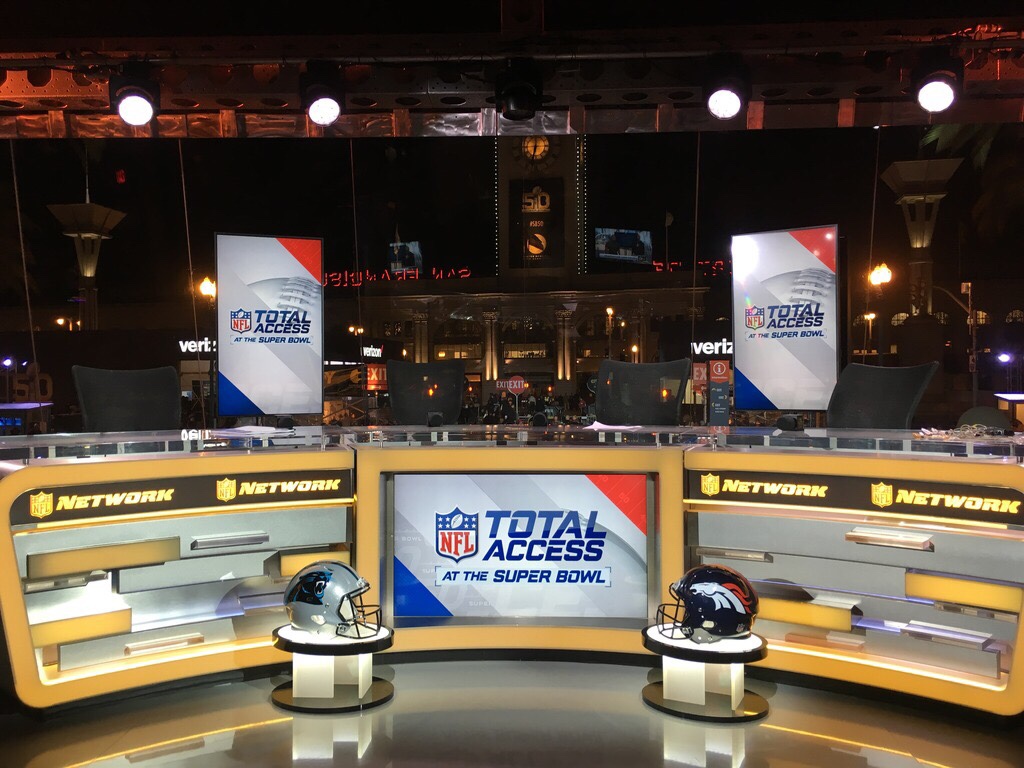 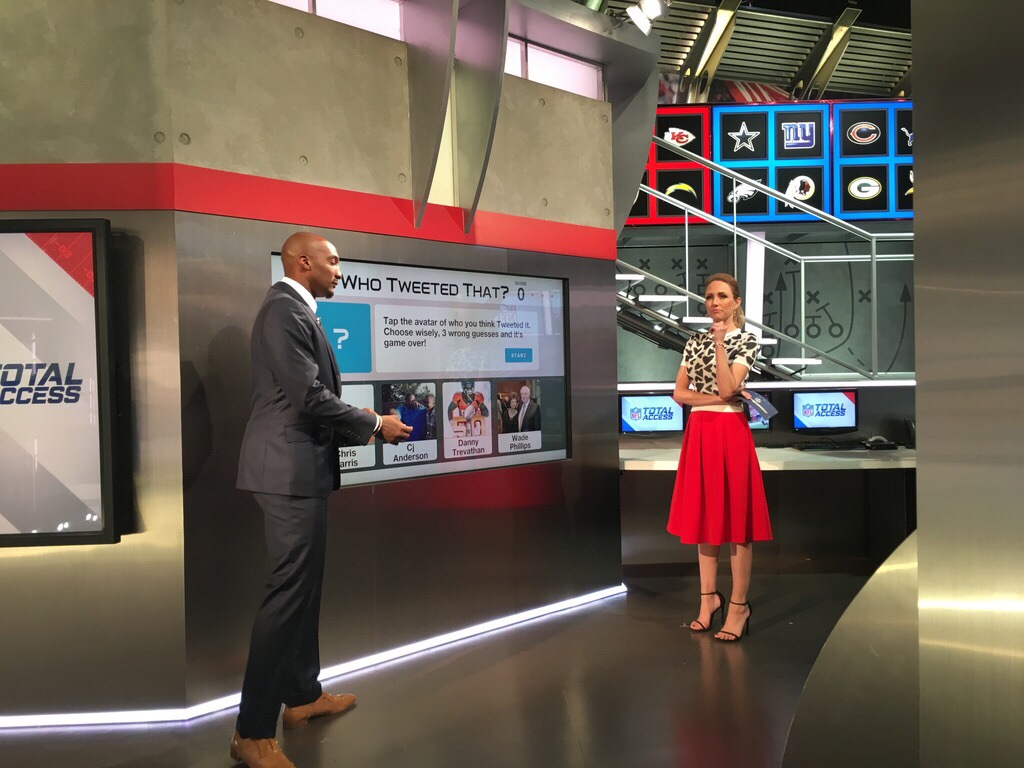 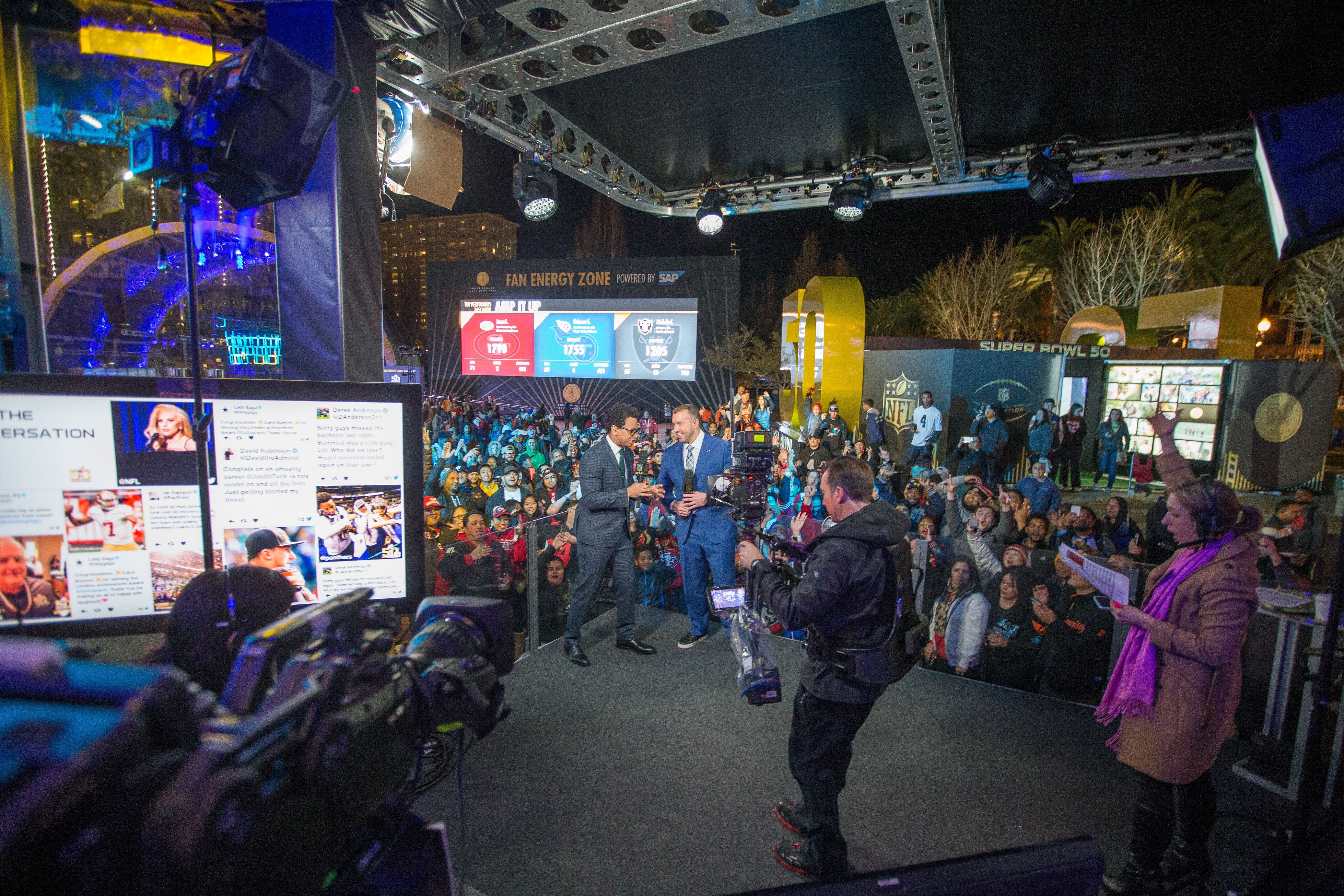 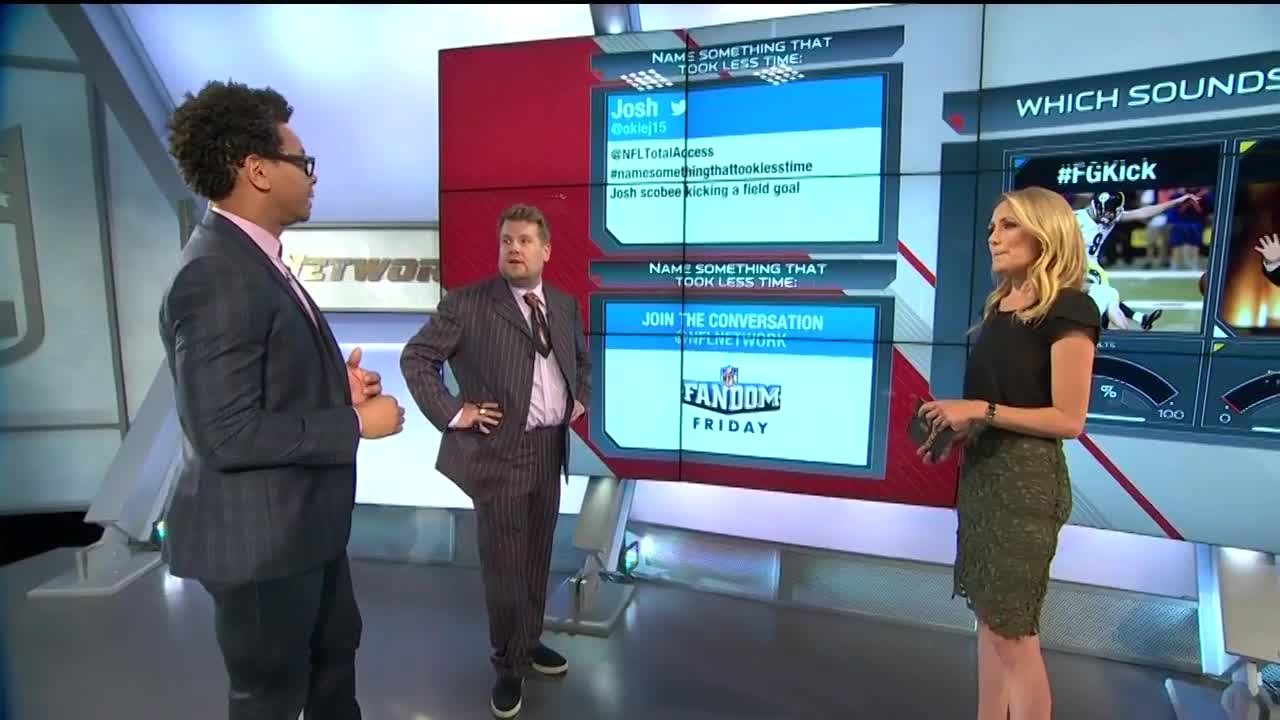 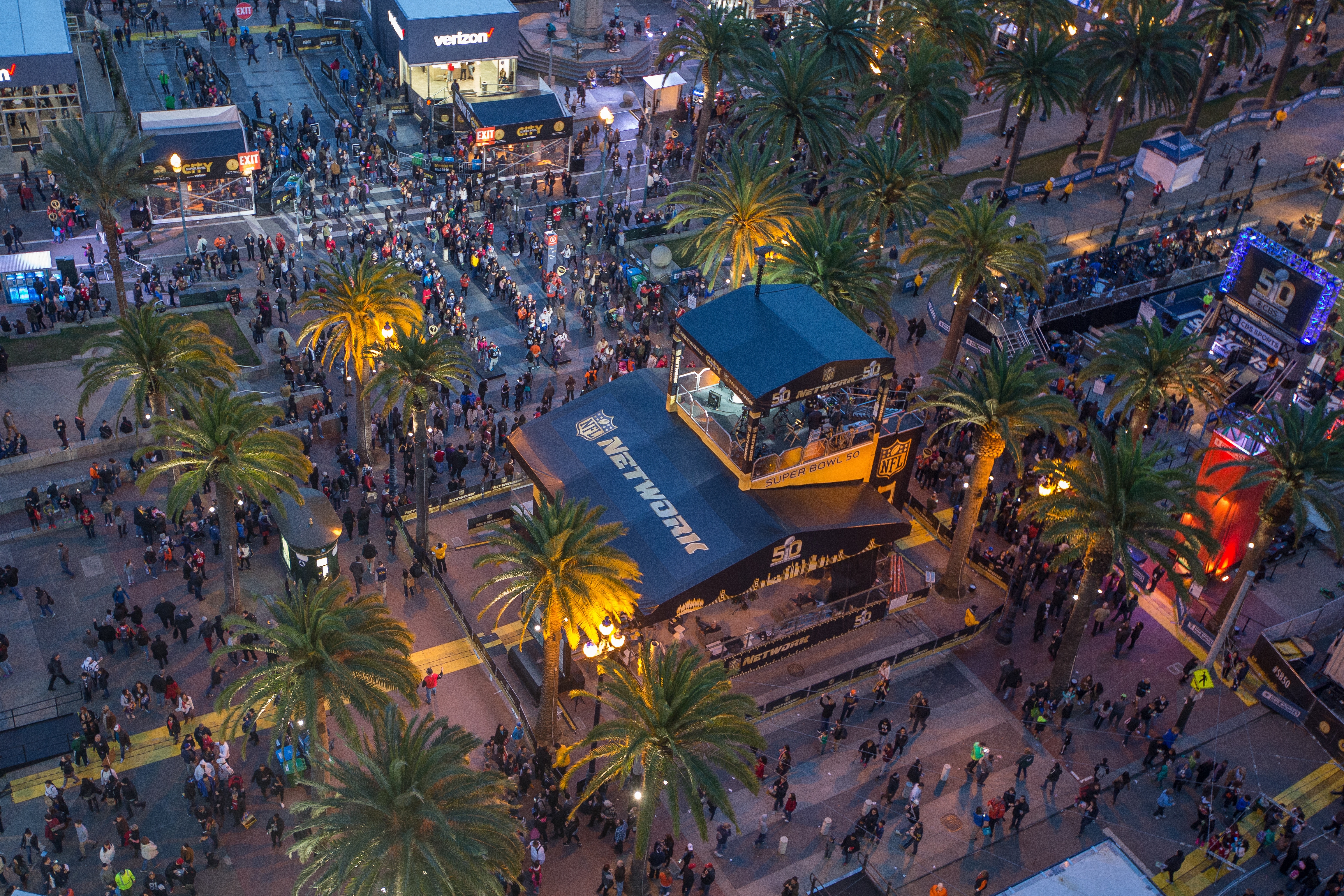 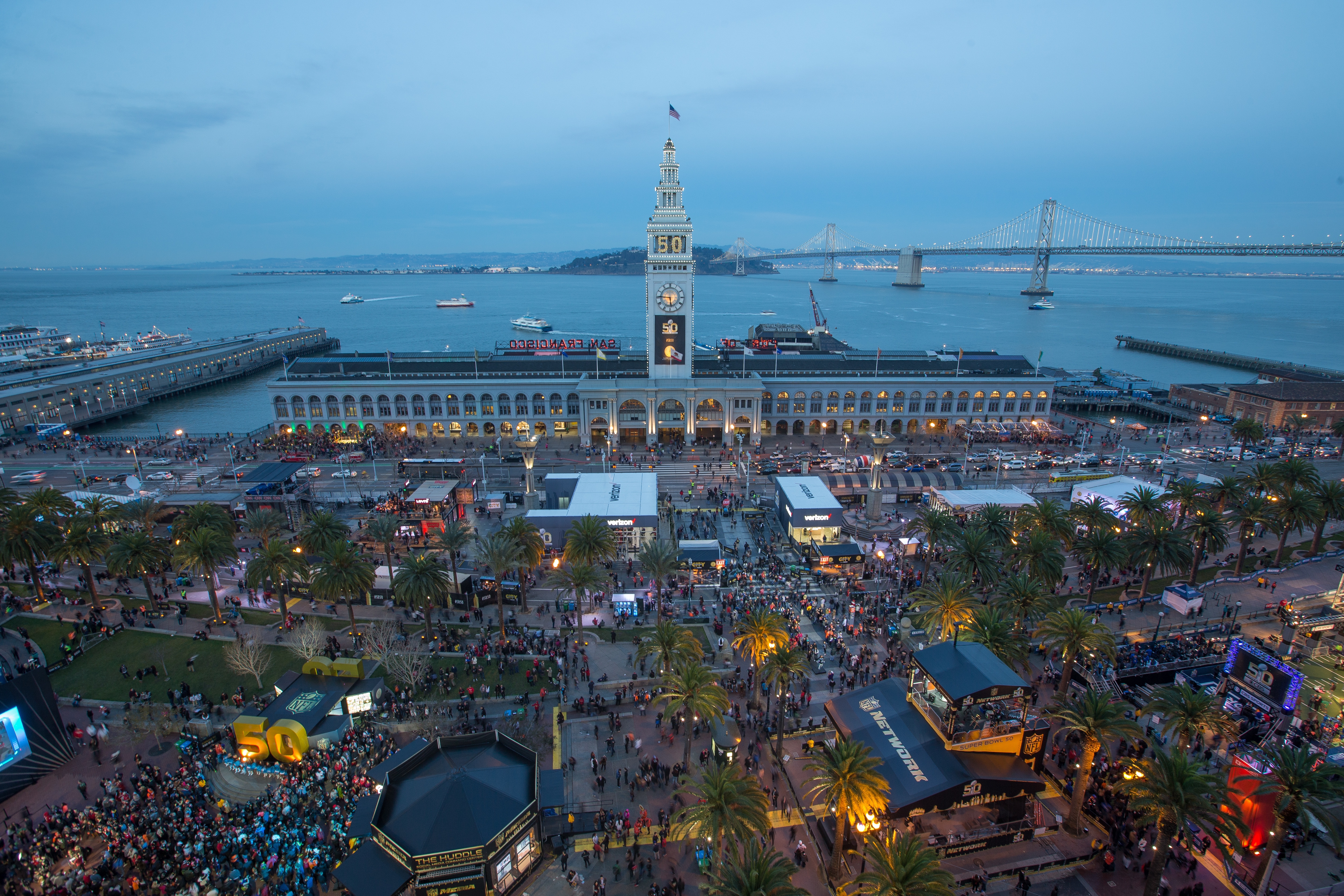 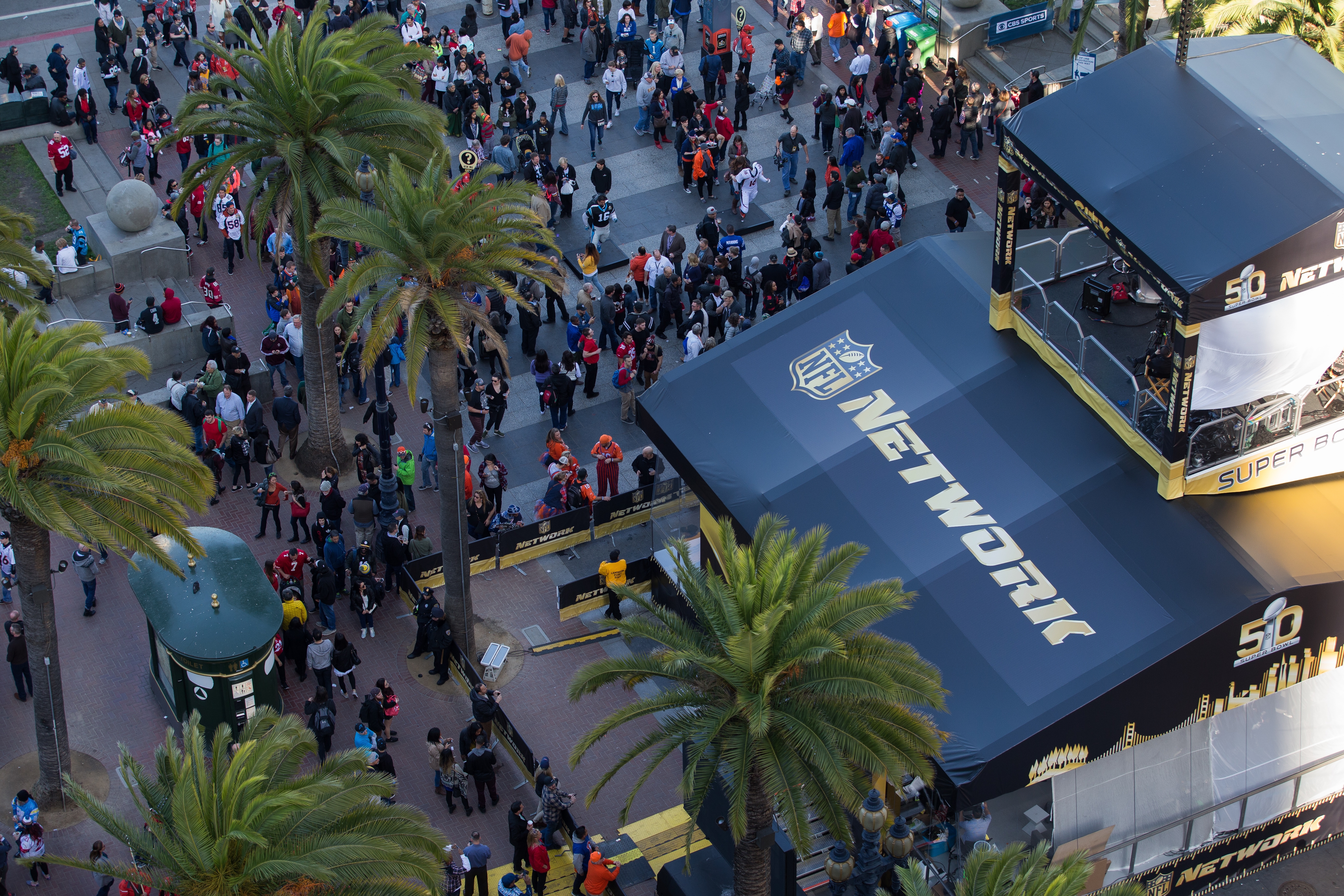