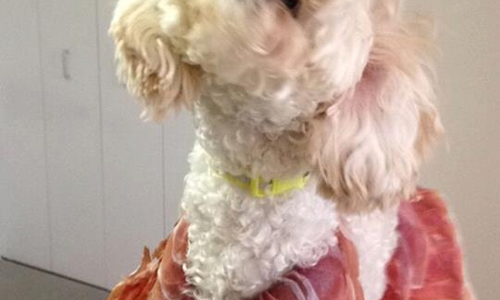 To align with the summer release, MTV created a campaign that mixed its biggest tentpole, the VMAS, with Universal's film-inspired studio app initiative, MyPetmoji.

Using dedicated dog models, MTV highlighted some of the most iconic looks in VMA history. To introduce MTV fans to Universal's MyPetMoji initiative, the real life pups used were first fictionally created on the MyPetMoji platform in the form of a croquis and were then decorated with MTV's most iconic VMA outfit designs. The drawing process was shot in time-lapse format on Snapchat and formatted into a single snap. The following snap in the story revealed real pup models wearing the actual VMA inspired outfit. In addition to the full story takeover, MTV cross-promoted the stunt on Facebook and Twitter.

The MTV & Secret Life of Pets Takeover was a Viacom first in that it was able to showcase film branding and integrate a studio driven feature within the editorial handle. Over a series of 12 snaps throughout the day, the entire story garnered 4.4M views and saw nearly 1500 screenshots captured. 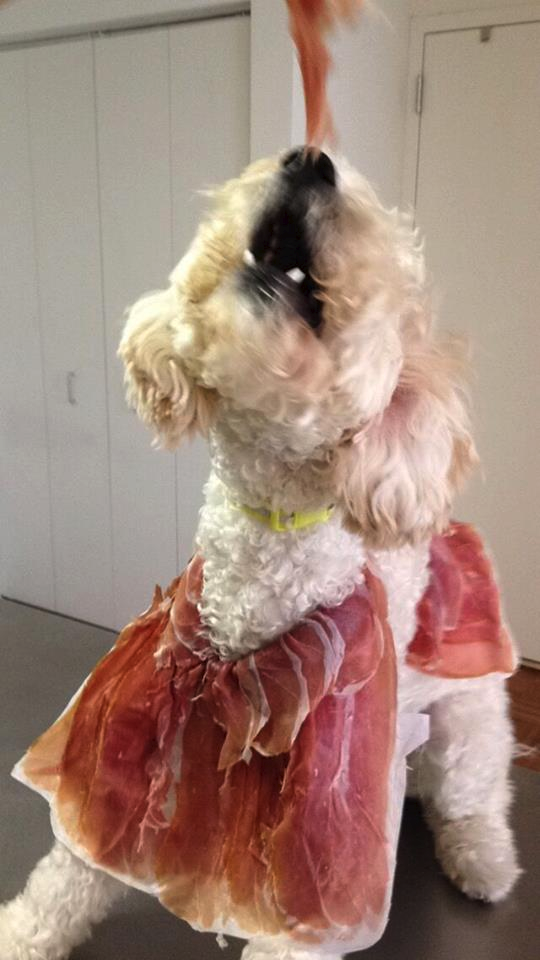