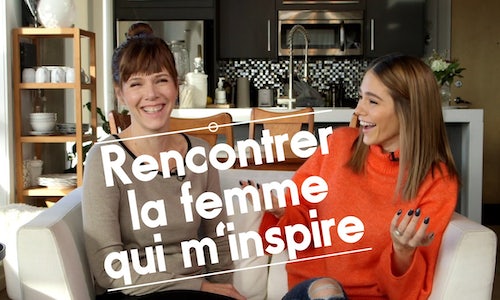 The objective was to develop a strategy that would connect with Canadian women on an emotional level and communicate that Motrin relieves all sorts of everyday aches and pains. Motrin also wanted to increase the consideration of Motrin with 45k Canadian women.

Motrin + UM/J3 + Corus + Kin Community + TITE recognized that women were turning to Advil due to their familiarity and emotional connection with the brand. To increase consideration of Motrin, we knew we needed to connect with women on an emotional level. Knowing that women use Motrin to relieve pain and get back to their life, we wanted to connect with women by inspiring and empowering them to achieve their goals, big or small.

The concept of #MakeItHappen was built around the key message to women that Motrin takes care of their pain so they can focus on achieving their goals. To make sure this message was heard loud and clear, Kin Community and Corus Entertainment tapped into Québecois star and creator Maripier Morin of Pardon My French. Through Maripier and her audience, we wanted to spark a conversation with women about how they can #MakeItHappen with Motrin through digital video, integration into Hockey Wives on W Network, social, and in-store activations.

The campaign was a truly collaborative effort, pulling in the expertise of all parties to create and distribute content across multiple platforms. The resulting campaign amplified Motrin's message through 4 videos on Maripier's Youtube channel, an integration into Hockey Wives, in-store #MakeItHappen flyers, media across YouTube and 100% SOV on Maripier's YouTube channel, multiple spots airing on the W Network and Series+, and social amplification across Maripier, Corus, Kin Community and Motrin's accounts.

The campaign's momentum led to a 10% boost in baseline sales volume – translating to 100k women choosing Motrin for their pain relief, 2.2x greater than Motrin's objective of 45k women.

As of Feb 2017, the Maripier' #MakeItHappen YouTube videos have been watched 430k+ times in Canada for a total of 1.3+ million minutes watched in Canada.

In addition to those successes, view rates on Maripier's episodes that were run as TrueView media exceeded our expectations and reached an average of 32.45% - 2.1x the industry average - showing us that even women who were served the videos as an ad were engaged and chose to watch the videos. 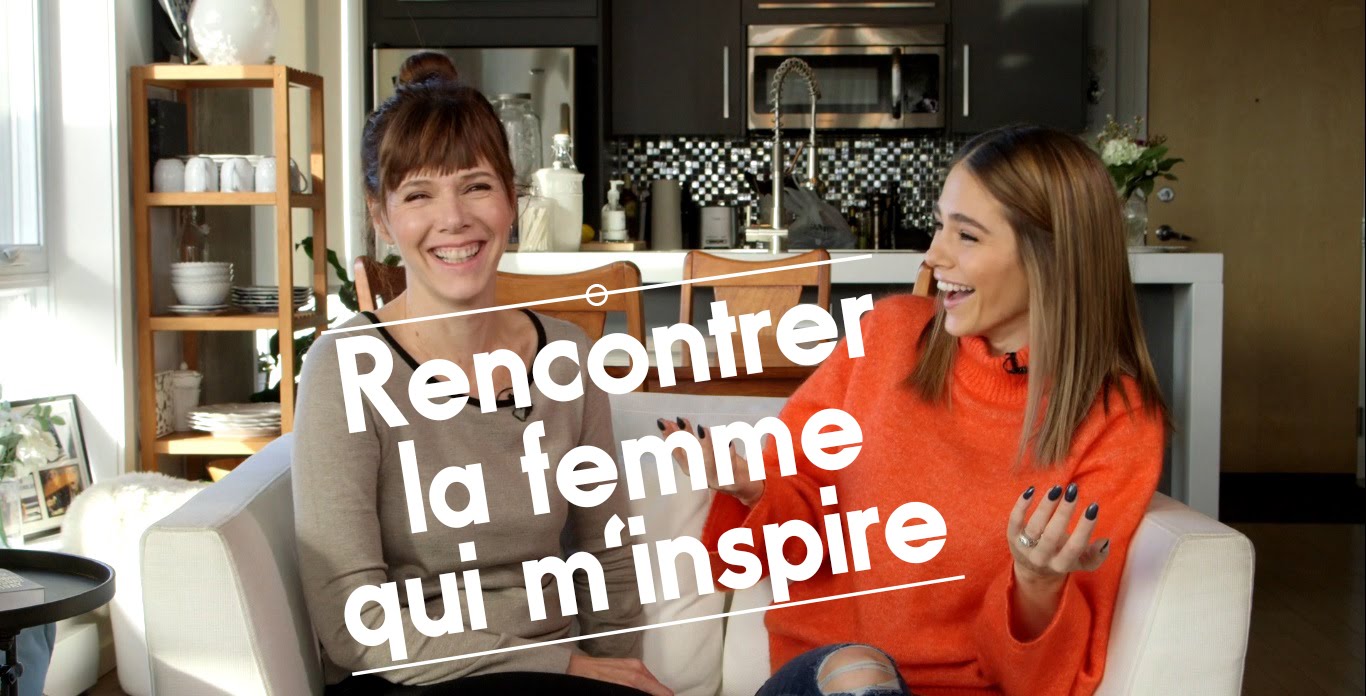