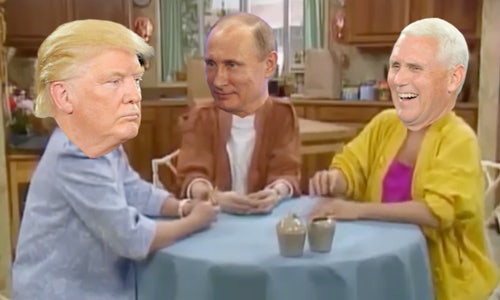 Beyond supporting the linear television show, the consistent objective of the @midnight digital pod is to create engaging, topical, shareable content. During the 2016 election especially, we looked for ways to share the barrage of political stories in ways that didn't fatigue or alienate our audience. For this piece, we took a heavy news story -- Trump's ties to Russia -- and added the satirical levity of a beloved television property, "The Golden Girls," to give our audience a new way to connect with the story.

For the @midnight digital pod, our content is ideated, created, and executed at a very fast pace. An idea presented in the morning brainstorming meeting will be worked on throughout the day and released on Facebook the same evening. Three months before the election, many of our fans were already tired of the repetition and negativity in the news everyday. We wanted to bring levity to some of the serious issues. From past experience, we knew what a powerful tool nostalgia could be in connecting with our digital audience, so we chose a beloved and iconic theme song to parody. When we released the video, we used Facebook's cross-posting feature, relatively new at the time, to share the video with fans of both @midnight and Comedy Central, and it had 13 million views in the first day alone.

What began as an idea for a simple topical post ended up being @midnight's greatest viral success in the show's 500+ episode history. After receiving 13 million views in the first day, the video went on to be viewed over 21 million times, 100% organically. We did not anticipate the topical relevance it would still have six months later, but we are still seeing new views and engagement daily. 90% of video views have come from shares, so our objective to create shareable content exceeded our expectations. 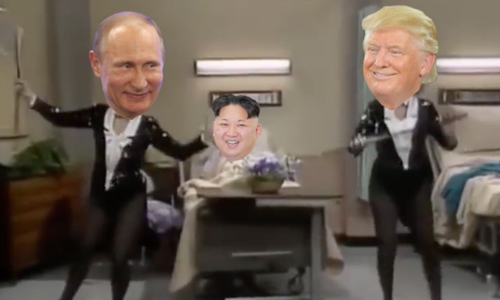 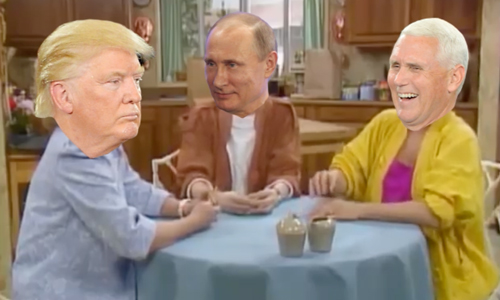