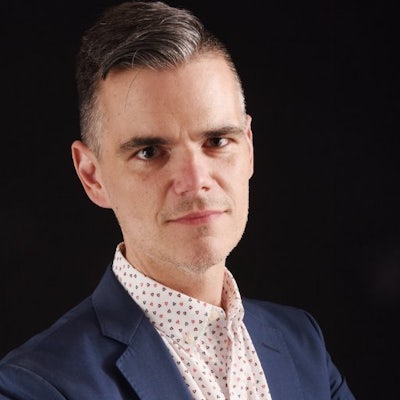 Michael Ausiello is the founder and editor-in-chief of TVLine.com where he rewinds, reviews, and ranks today’s hottest television shows. From reality episodes to the latest series streaming on Netflix, Michael is the source for everything TV, pop culture and entertainment. With so much great programming, we need an outlet like TVLine to keep us up-to-date. This year, Michael even went in front of the camera to join the insanely popular Gilmore Girls Netflix revival, in his second cameo ever on the long-running show (playing “Guy Eating Salad in Stairwell No. 2”). As award season approaches, Michael and his writers share their choices for best performances of the season, asking his 1.2M+ Twitter followers to weigh in as well.