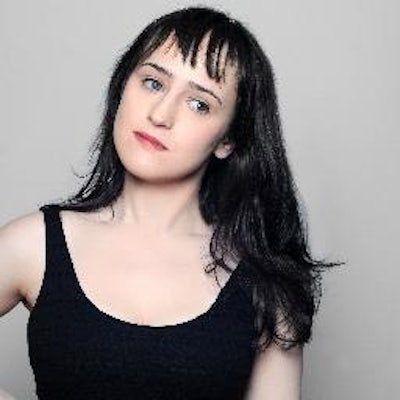 Mara Wilson “writes stuff.” The NYC-based author, playwright, storyteller, and “recovering child actor” with notable past roles in Mrs. Doubtfire and Matilda has focused her adult career on writing, to tremendous success. With works published in The New York Times and Cracked magazine, Mara’s September 2016 book release, Where Am I Now: True Stories of Girlhood and Accidental Fame, was met with critical acclaim and a GoodReads Humor Book of the Year nomination. Using her Twitter page as an open book, Mara’s confessions about her bisexuality, plastic surgery pressures, and child stardom have inspired and captivated her 300K+ fans through consummate humor and unflinching honesty.