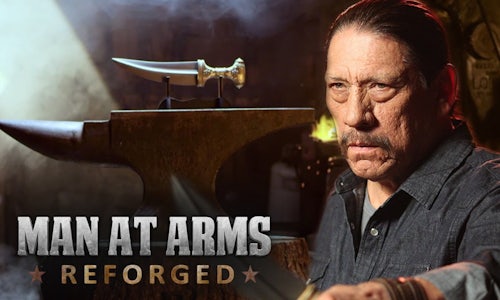 After a strong showing at E3, where EA and DICE's Battlefield 1 received five Best of E3 Game Critics Awards, the game's Q4 release still faced a lot of stiff competition from other publisher's AAA game titles. Battlefield is a premier shooter franchise, but it was still essential for the upcoming release to stand out in order to drive strong holiday sales.

Set in WWI, the newest Battlefield installment features detailed environments and weaponry from the historic battles. As a departure from futuristic shooters, the player's arsenal was a strong feature to highlight to gamers. In partnership with Starcom, the goal was to build excitement through highlighting the new weaponry as well as the amazing gameplay.

In partnership with Starcom, DEFY Media re-launched the series with a new format that allowed for deeper insight into the history of each weapon—with Machete star Danny Trejo serving as host and providing colorful historical background on each. The master blacksmiths expertly recreated two iconic Battlefield 1 weapons from scratch—the Jambiya Knife and Trench Club. Everything from the hand-chiseled decorative handle to the carved walnut club was shown step-by-step, bringing the game to life right before the viewers' eyes.

Viewers were also to see the amazing graphics and gameplay in both the historical background of the weapon, and before the episode.

Within 24 hours of posting the premiere episode, the video reached almost 1MM YouTube views. To date, the two-part video series has garnered 5.1MM views and more than 110K social engagements.

The videos were featured on gaming site GameSpot, The Huffington Post, and more. 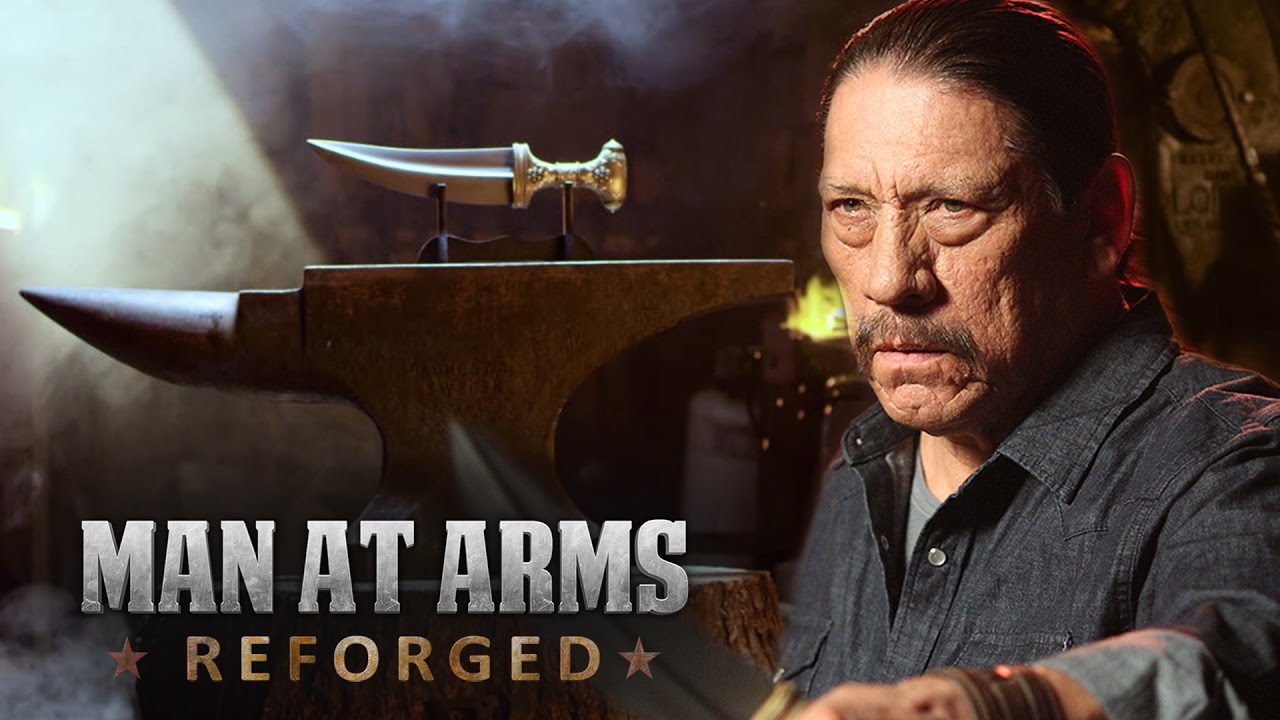 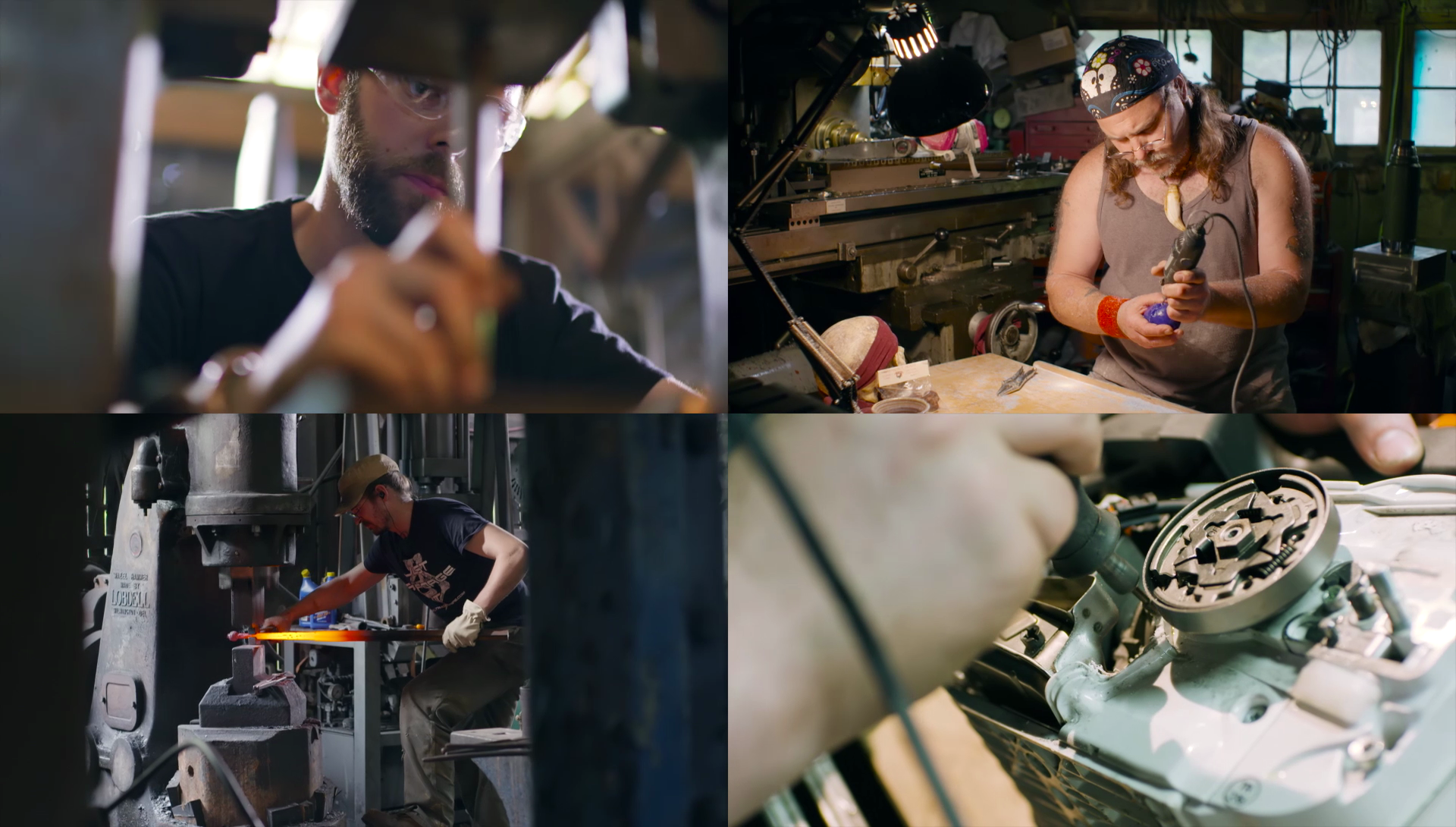 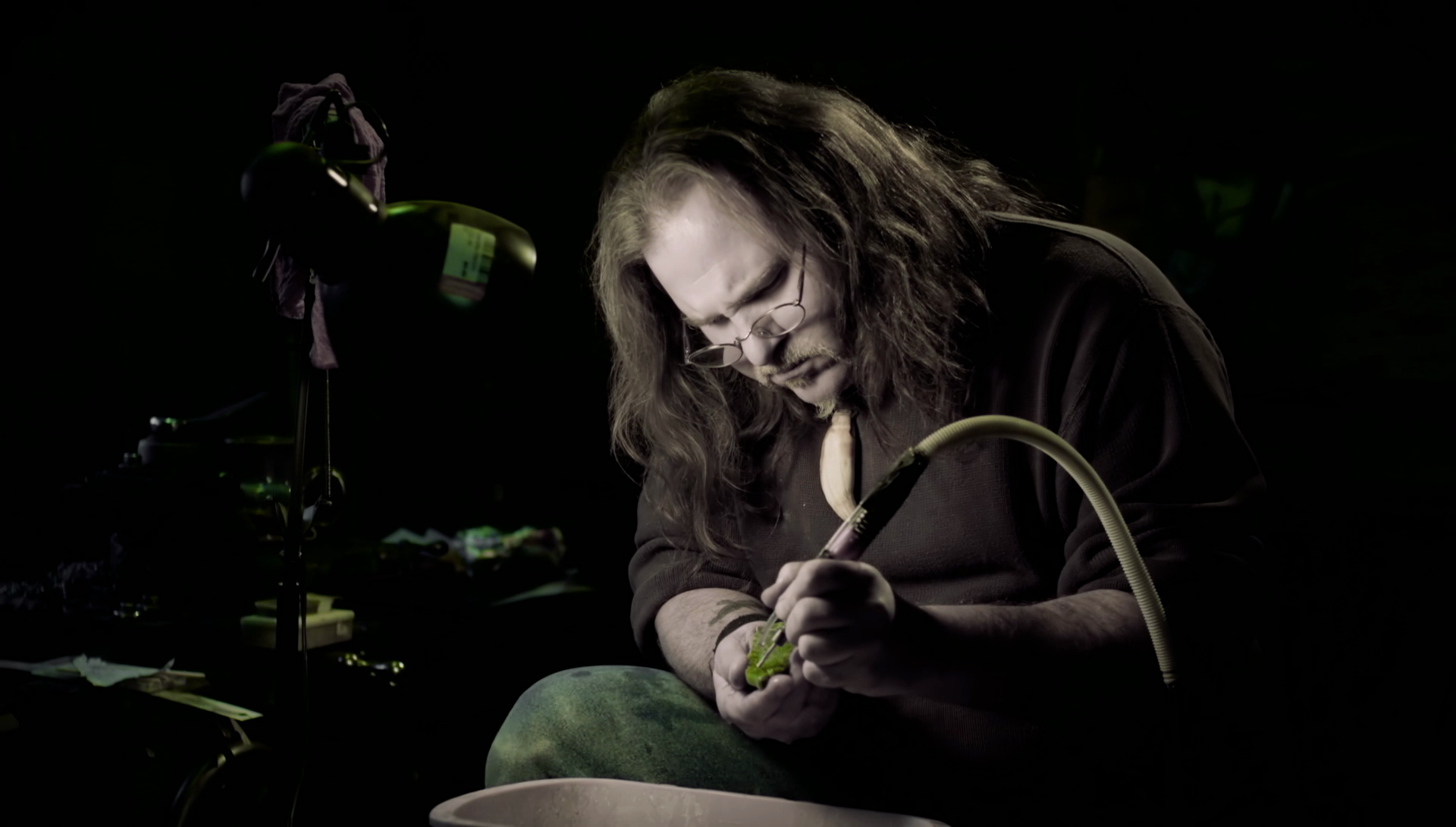 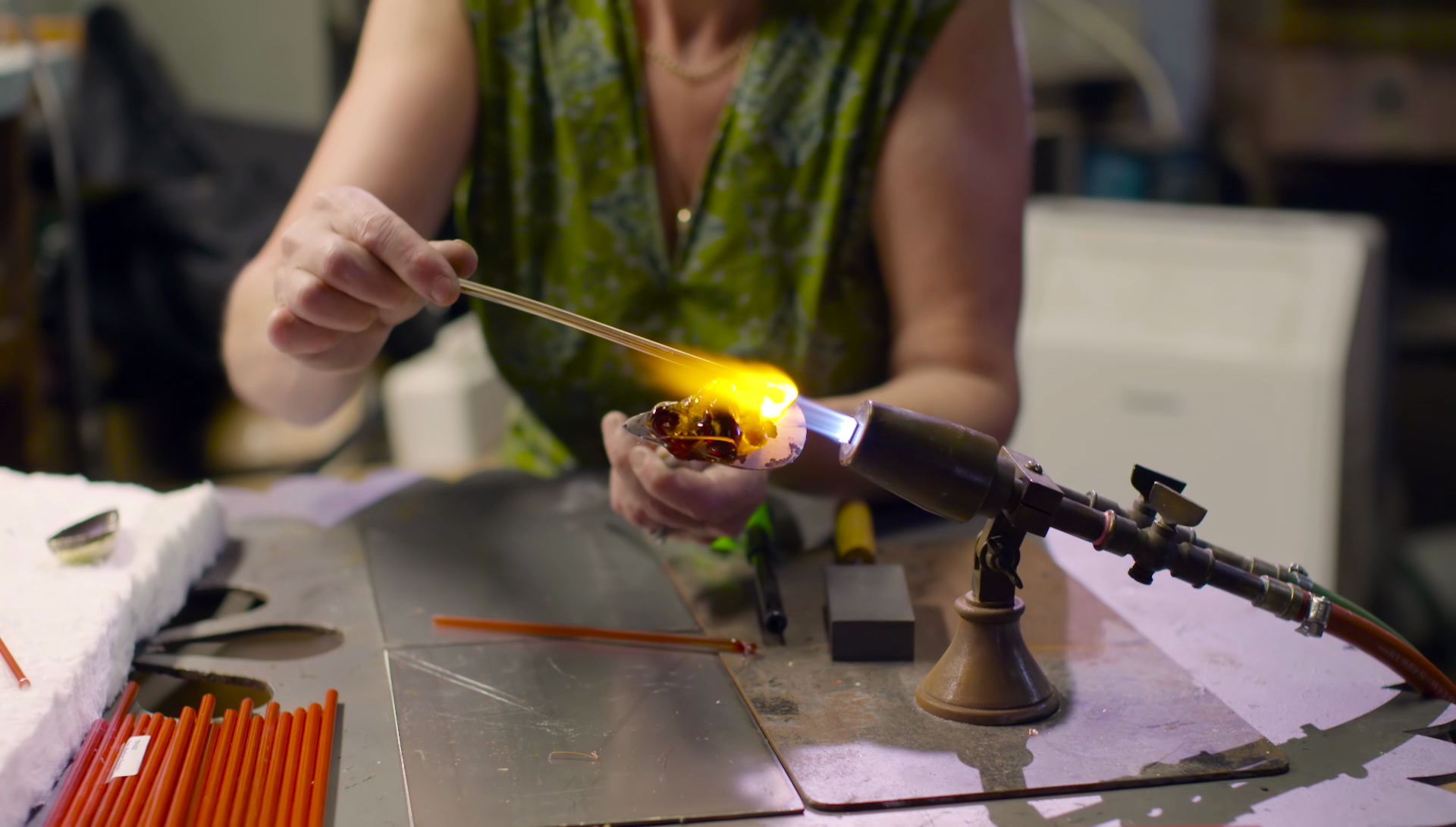 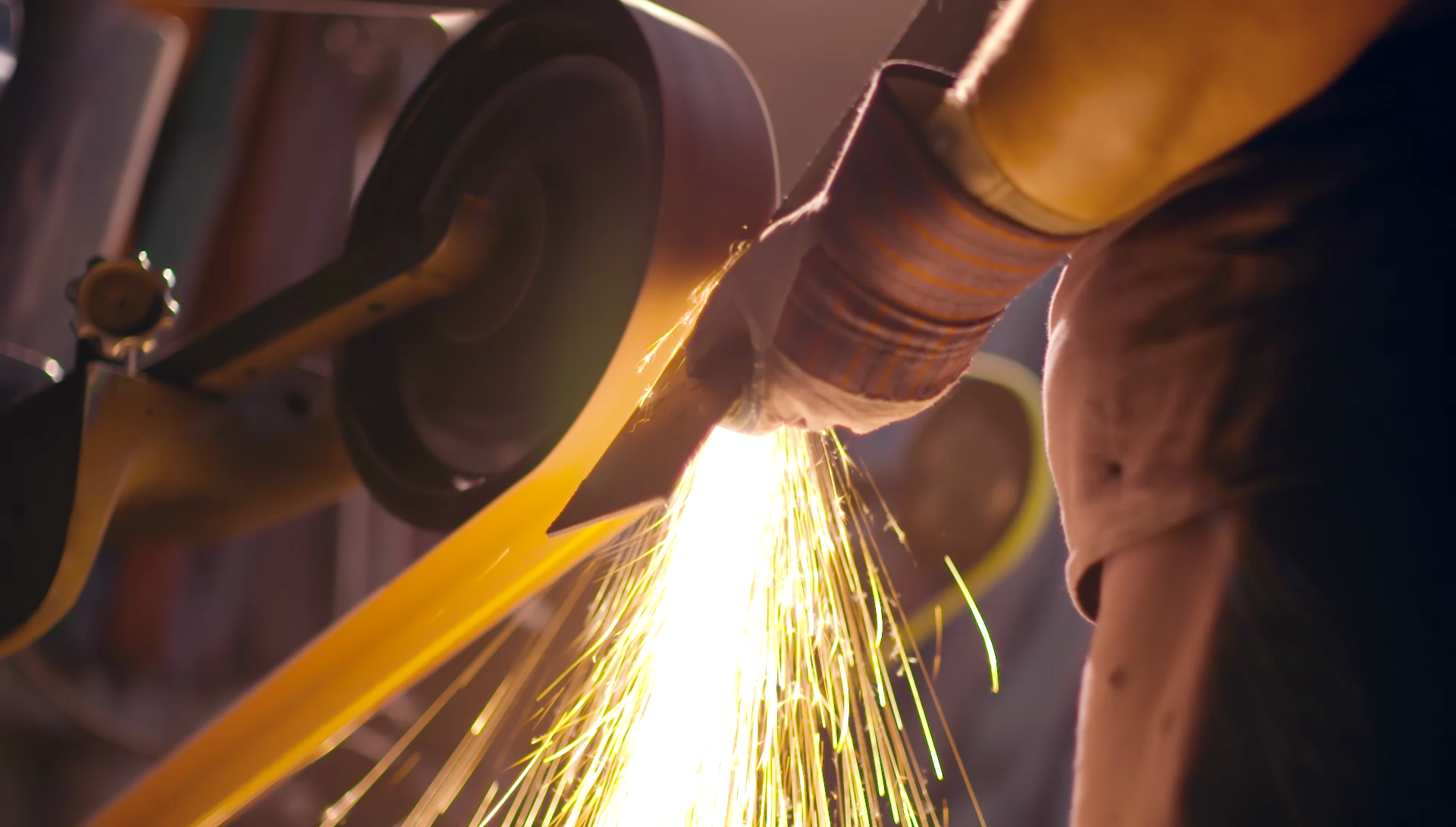