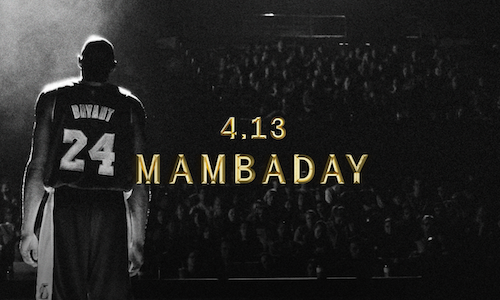 How do you say goodbye to one of the greatest athletes of all time? Kobe Bryant's iconic NBA career has garnered an intensely polarized reaction. People love him. Or they hate him. There's no room for neutrals in the Kobe camp. Mamba Day is a campaign that sought to bring this to light. To celebrate Kobe's biggest fans and give a soapbox to his biggest detractors. To remind the world that for twenty years, Kobe Bryant was so dominant, he was inescapable. From his five NBA championships to his short lived rap career, everyone had something to say about Kobe.

We wanted to ignite the hero/villain conversation and inspire consumers to share their last word on Kobe. We started the conversation early by exploring the duality of Kobe and his Mamba mentality. We teased out the day of his final game, and staked our claim with the campaign hashtag #MambaDay.

As we approached the final game, fellow Nike athletes paid tribute to the Black Mamba in a video fueled by these conflicting passions. The video was picked up by every major sports outlet and got 1.4m views on its own.

We activated the largest push of cross-category athletes in recent Nike history, representing sports from around the globe. Each athlete posted their last words on Kobe with a custom graphic asset and a personalized message, reinforcing the #MambaDay hashtag and bringing massive campaign awareness and engagement without the use of paid media.

#Mambaday became the official-unofficial hashtag of the day. It trended #1 in all major social media platforms. The campaign and hashtag was embraced by the world and became synonymous with Kobe's retirement, and became the biggest cultural moment of the year with 2.9 billion owned and earned impressions.

We broke records on all Nike Basketball social channels, and added to their future reach with 360k new followers. The Mamba Day generator was the perfect tool to enable fans with 368k images created. Mamba Day Snapchat filter recieved a total of 266 million views which made is the most viewed geofilter ever on snapchat. 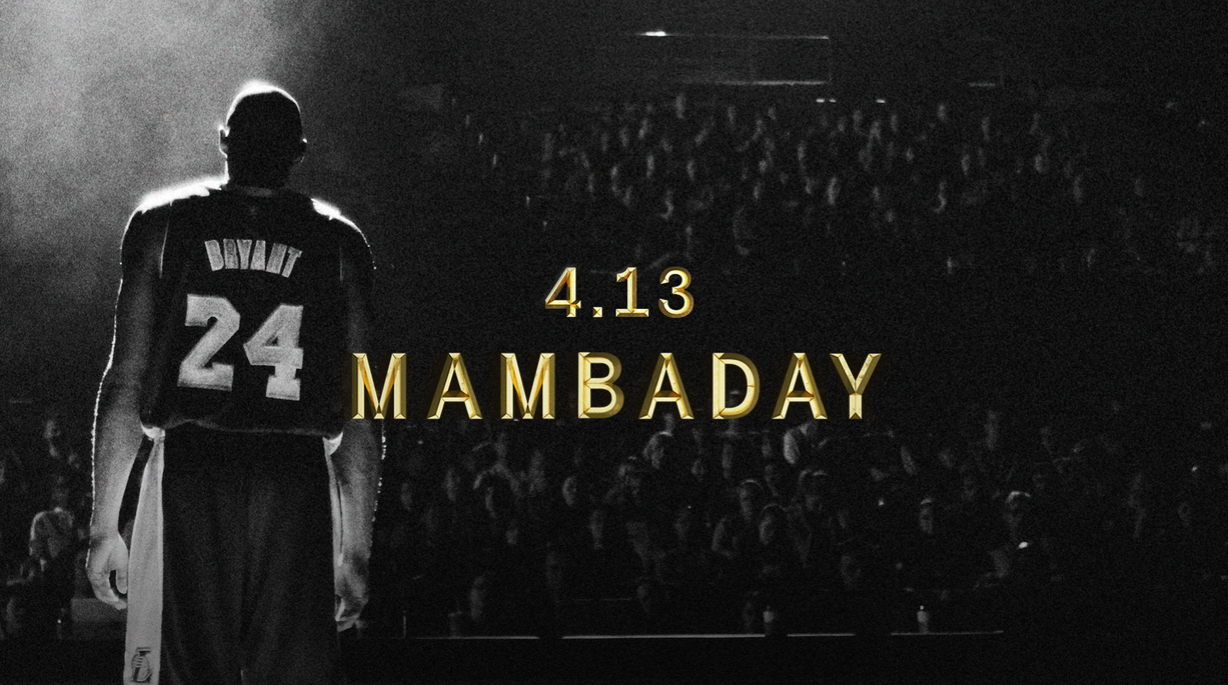 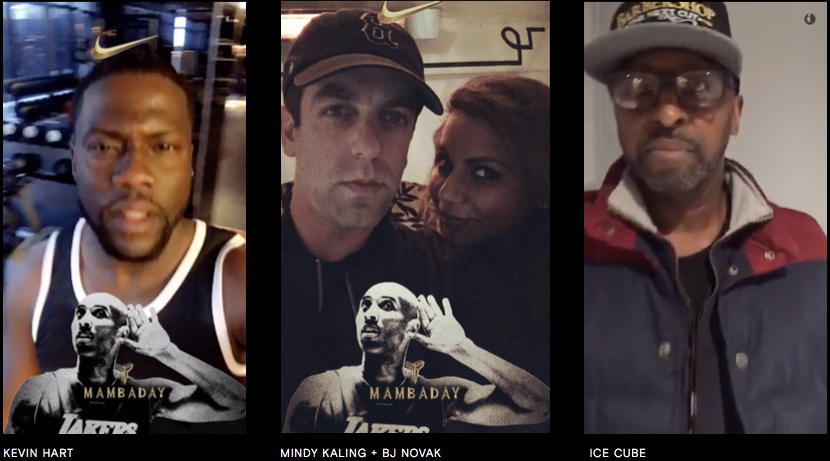 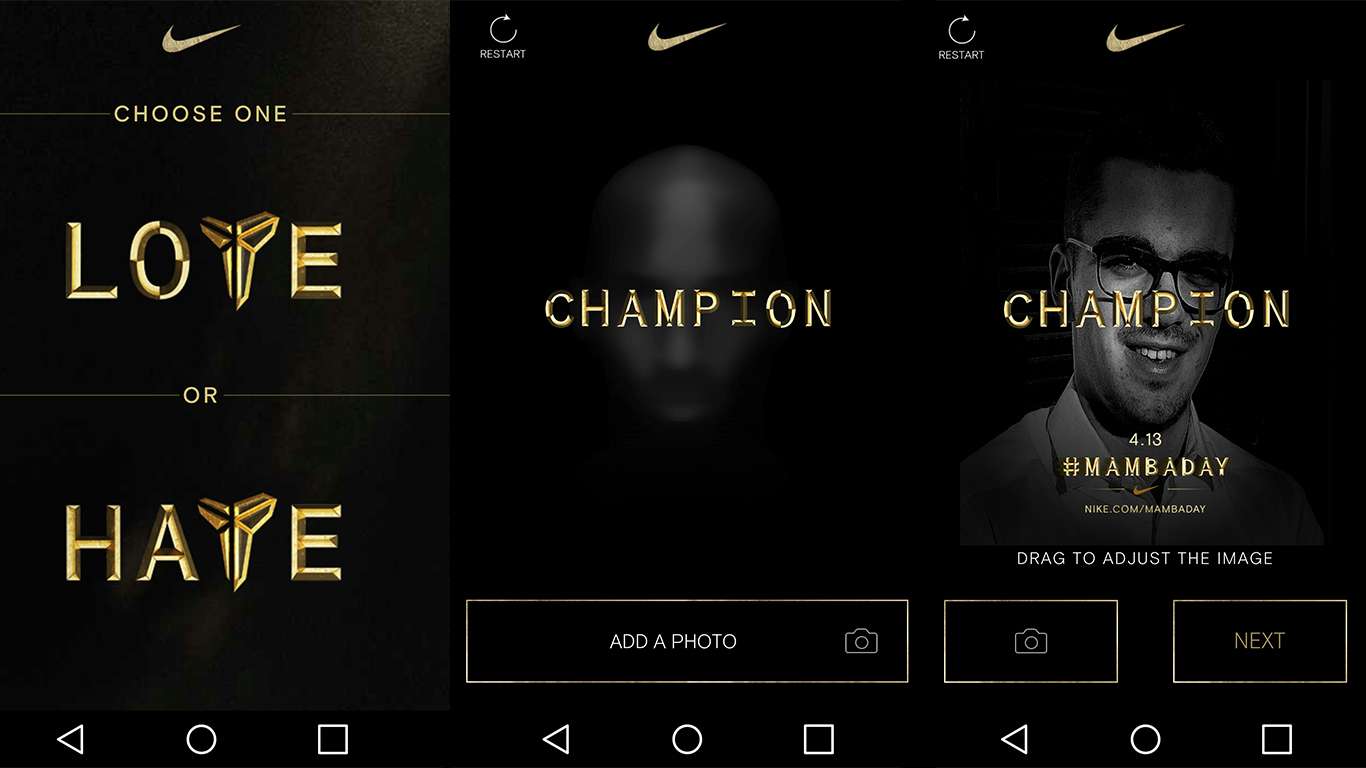