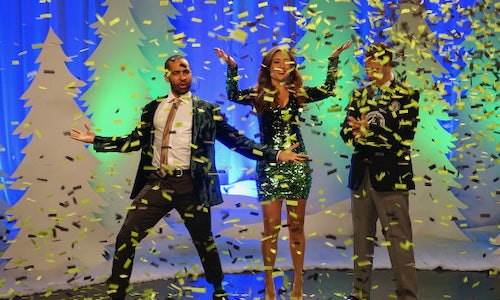 LIVE: The Tale of the Merrier Carrier

During the 2016 holiday season Cricket Wireless needed a way to break through the marketing noise and stand out in a competitive space. To drive brand awareness and consideration, Cricket Wireless developed a strategic disruption by producing a world record breaking 24-hour YouTube livestream packed with everything about the season that the brand's target audiences love the most!

Cricket Wireless used strategic programming and large-scale production to bring "The Tale of the Merrier Carrier" to life. The 24-hour livestream combined talent-driven entertainment and product-focused information to generate buzz, engage fans and reinforce the brand's positioning as the "Merrier Carrier" during the holiday season.

This record-breaking campaign earned a GUINNESS WORLD RECORDS™ title for Longest Non-TV Promotional/Advert Commercial while generating over 43.6 million impressions, earning over 1.1 million engagements and driving a 33% month-over-month increase in social share of voice.

Video for LIVE: The Tale of the Merrier Carrier 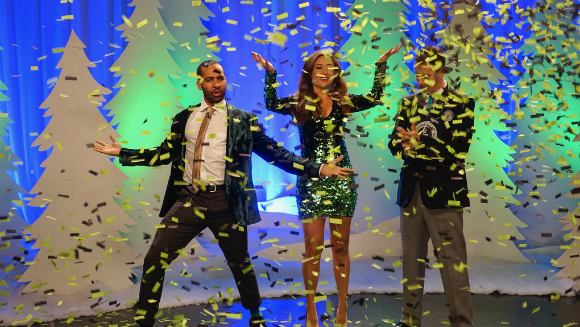 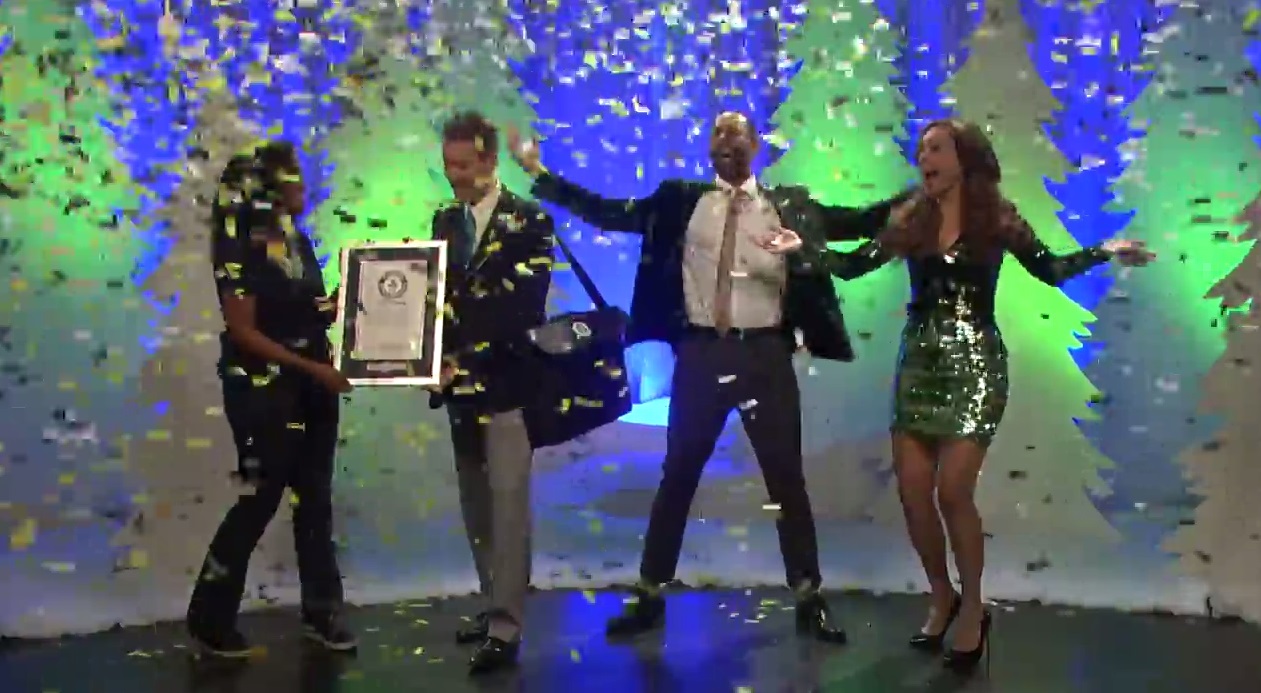