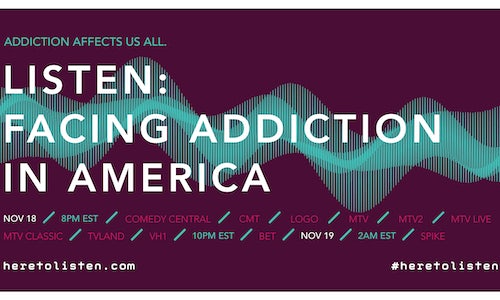 Viacom is home to the world's premier entertainment brands that connect with audiences through compelling content across television, motion picture, online and mobile platforms in over 160 countries and territories. With iconic brands such as MTV, VH1, CMT, BET, Nickelodeon, Comedy Central, TV Land, and Spike and film studio Paramount Pictures, we have the power to engage our fans through the issues that matter most to them. That's why we strive to empower our fans by engaging them on important issues such as addiction. Addiction is an unspoken crisis gripping America. With nearly 21 million Americans struggling with addiction, 1 in 3 households grappling with its negative effects, and the issue shrouded in shame, Viacom put a spotlight on the crisis through our Listen campaign. The groundbreaking Listen campaign aimed to: 1) Change perceptions by encouraging dialogue to break down shame and stigma, 2) Drive awareness to important tools and resources, and 3) Celebrate the success found in recovery and spread hope.

Viacom conducted research in order to learn how addiction impacts our fans and guide the campaign strategy. With over 75% of fans saying that we need a national effort to combat addiction, 81% would be more likely to help if they had more information. However, only 16% know where to find that information. At the same time we conducted our research, the US Surgeon General was preparing the first-ever report that emphasized the need to see addiction not as a "moral failing," but as a treatable chronic illness. Armed with our insights and a common goal, Viacom partnered with non-profit Facing Addiction and the Surgeon General. Unlike previous campaigns that focused on the person struggling, Listen pledged to focus on supporters of those struggling and the theme of empathetic listening. The campaign promotes the message that recovery is possible for everyone. Developed and produced by Viacom Velocity, the company's in-house creative content agency, the campaign's message is simple and direct: listen. Listen aims to promote compassionate conversation about the issue, fight stigma and highlight resources. The power of Listen lies in its engaging storytelling and openness.

Coinciding with the launch of the first-ever Surgeon General's report on alcohol, drugs, and health, Listen launched on November 18th with Listen: Facing Addiction in America, a 30-minute commercial-free television special that aired across 11 of its networks including Comedy Central, Logo, MTV, MTV2, MTV Live, MTV Classic, TV Land, VH1, BET, and Spike.The special, hosted by Dr. Drew and Ana Marie Cox, combined a diverse group of celebrity talent to share their personal stories in order to spur dialogue and direct viewers to www.heretolisten.com, a custom website to provide content and resources to the 16% of fans looking for support. The Listen message was amplified with a PSA campaign developed and produced by Viacom Velocity, the company's in-house creative content agency, emphasizing empathetic listening and directing audiences to www.heretolisten.com, a custom website that provides tools, custom content and resources to the 16% of fans looking for support. One PSA took a visual approach to the viral reverse poem trend, emphasizing the way a listener can change the course of an addiction struggle. Another took on the trend of viral overdose videos and replaced the blame and shame with context and understanding. Additional content on heretolisten.com featured authentic voices speaking openly and honestly. Phase Two of the Listen campaign launched in partnership with the Ad Council at the beginning of February, which coincided with an added push on social media to drive more traffic and engagement on heretolisten.com. As the movement continues to gain momentum, Viacom is looking to new technologies and digital solutions to further the Listen message.

More than 2 million viewers watched the Listen: Facing Addiction in America TV special, and the SAMSHA hotline (the recommended resource) reported a major spike in phone calls during its airing. Heretolisten.com is a resource to hundreds of thousands of visitors going to the site for help. Since the launch of the site on November 18th, there have been more than 155,000 users and nearly 200,000 page views. The Listen: Facing Addiction execution earned a total of 32.7M Overall Reach Impressions across Facebook, Twitter, YouTube, and Instagram. During this campaign, fans engaged with owned and organic content 33.7K times through likes, comments, shares, retweets, favorites, reblogs and creation of organic tweets and posts across social media. Furthermore, this campaign generated 412,000 video views across Twitter, Facebook, Twitter and Instagram. The campaign's PSA spots received more than 1.1MM impressions across Viacom's channels thus far.

Immediately following the campaign's launch, Facing Addiction saw a 600% increase in website traffic from all referral sources, and heretolisten.com was a top direct source of visitors looking to learn more. In Social Media, the campaign had enormous reach for the cause, generating 120M Twitter impressions. The TV special generated more than 45K views on Facebook and 40K Twitter impressions within 24 hours, which is some of Facing Addiction's best performing content ever. With the help of the Surgeon General and Viacom, #FacingAddiction trended in more than 40 cities around the country on the day leading up to the special. 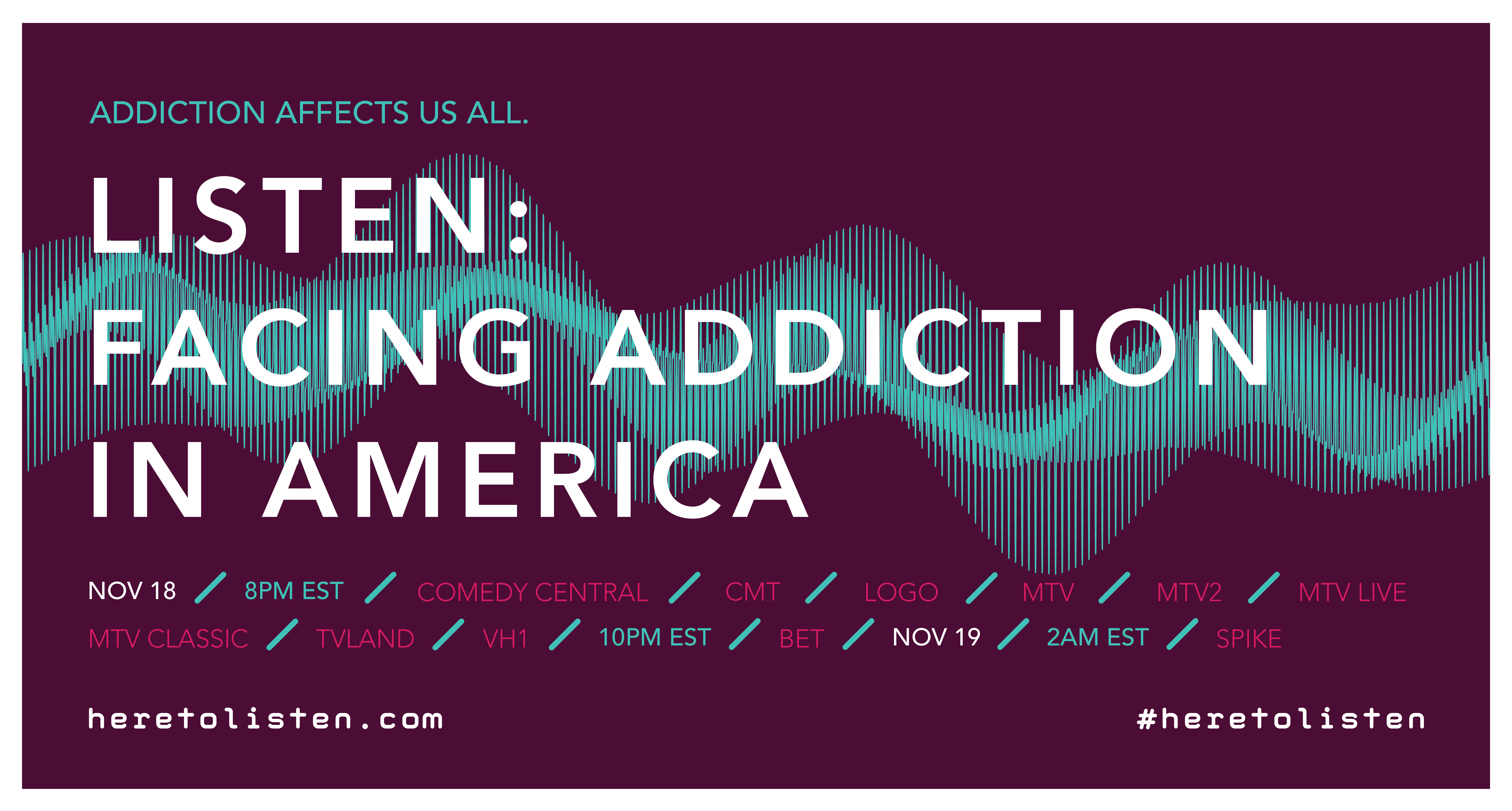 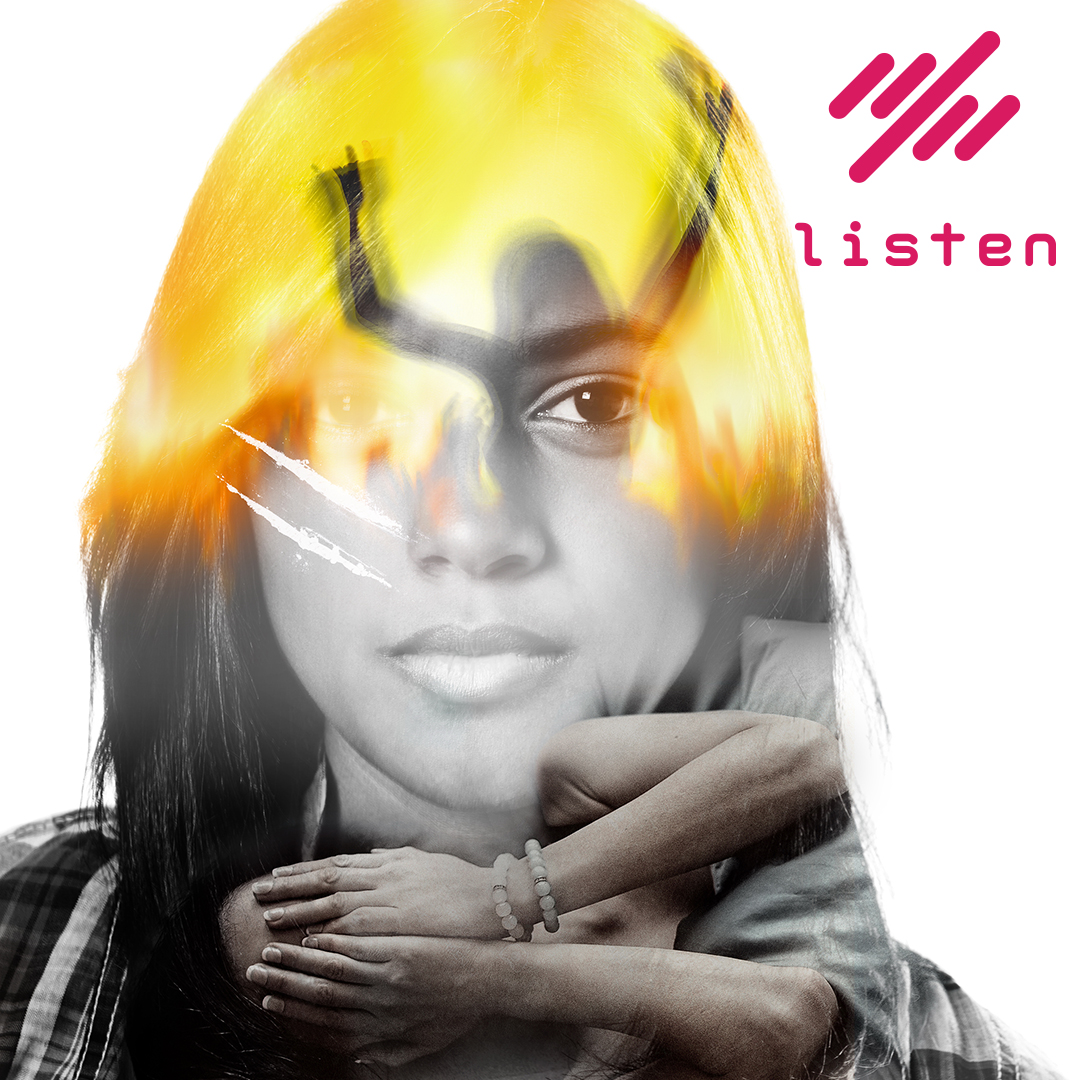 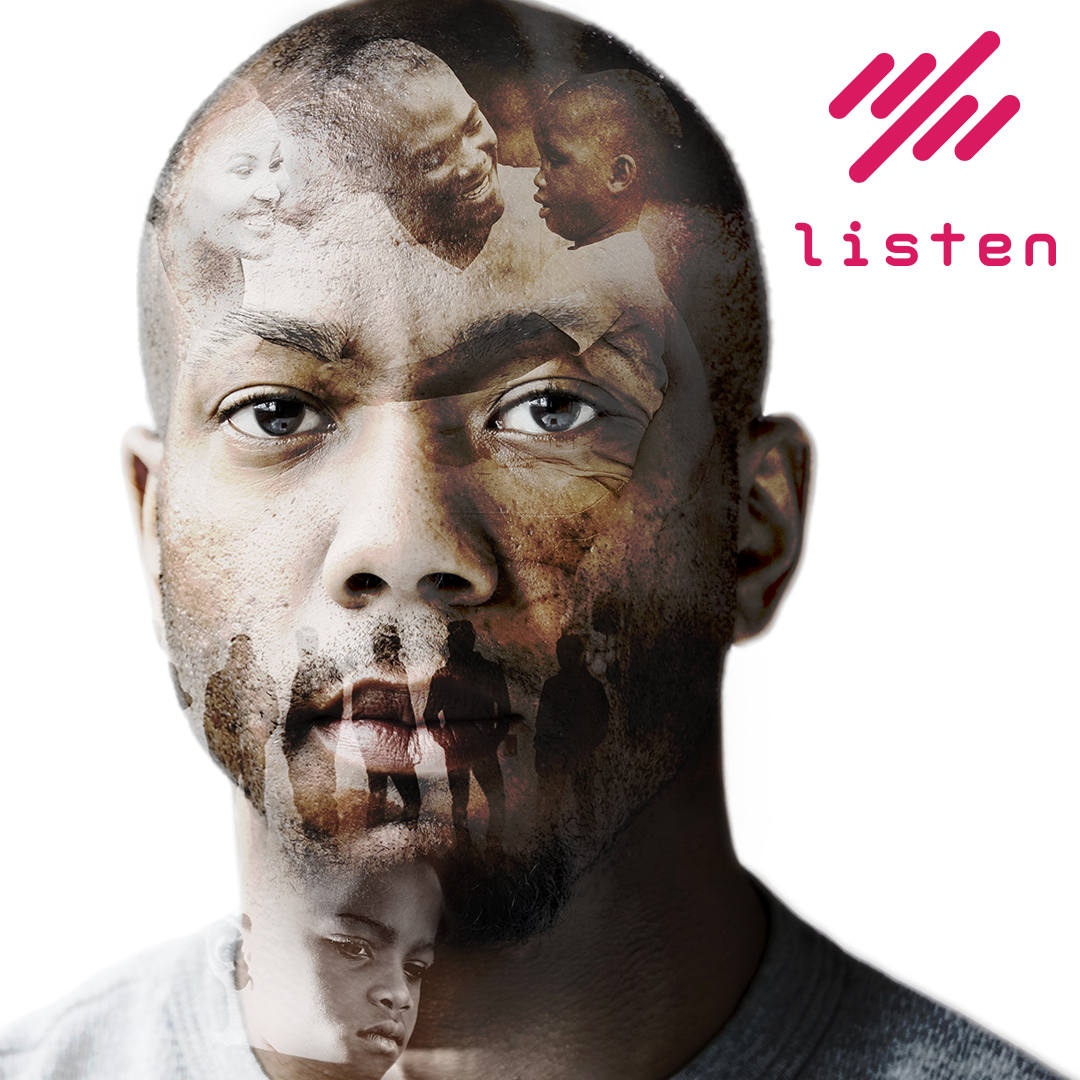 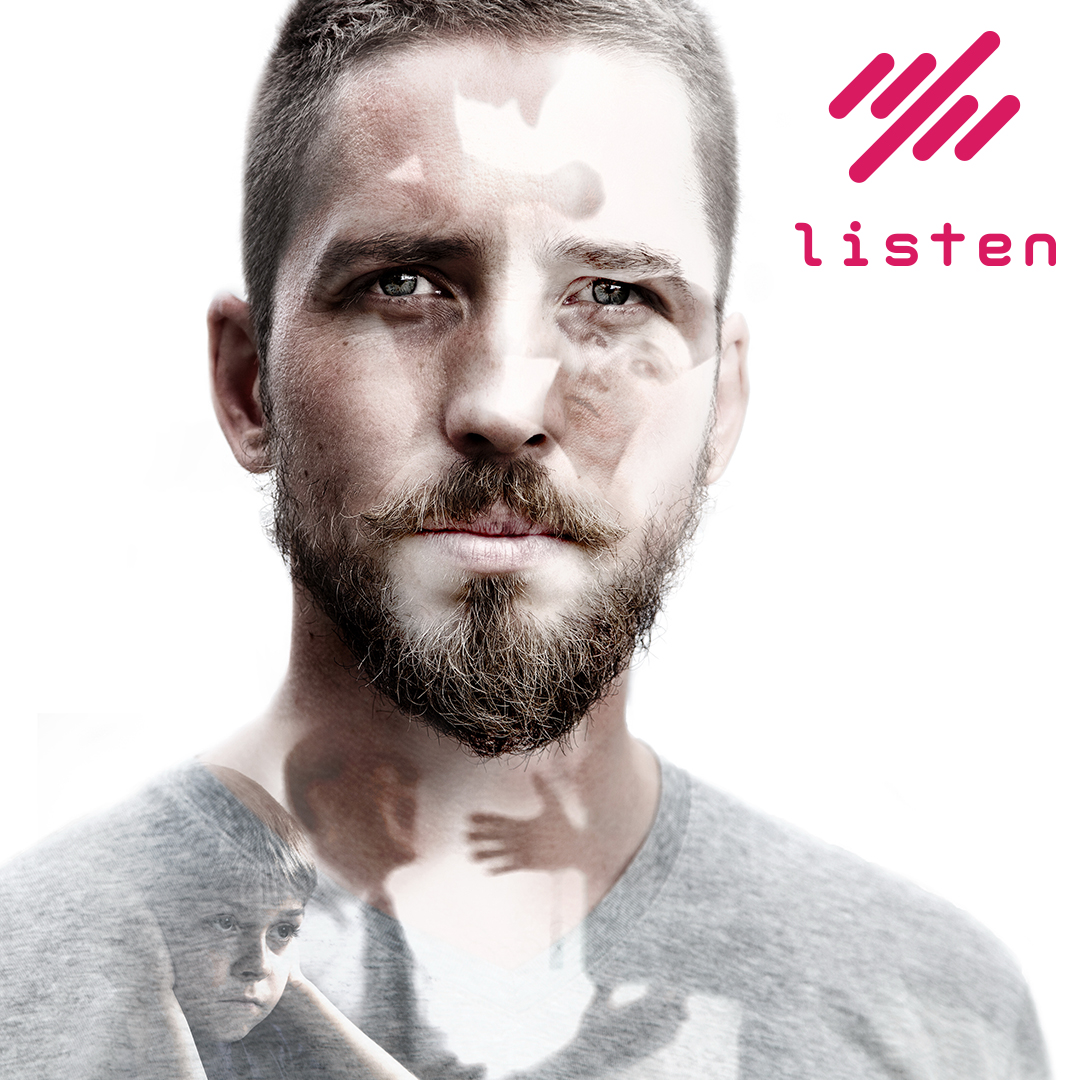