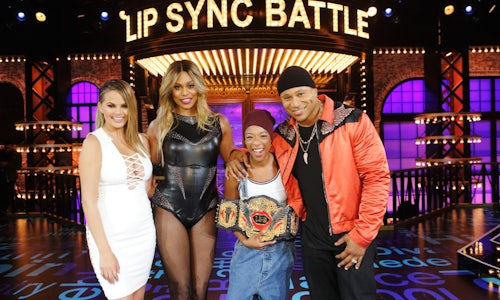 With our first to market Snapchat lens we looked to exceed app benchmarks, ad awareness and sponsorship association and ultimately drive tune-in with our audience.

Our strategy was to utilize a unique, first to market, execution within Snapchat's popular lens feature that would captivate users and drive them to Lip Sync Battle's Season 3 premiere. We decided to use the incredibly popular "Hey Ya" by Outkast, a song that was both well known and had a memorable music video. Taking inspiration from the "Hey Ya" video, we also wanted users to feel as if they were on the Lip Sync Battle stage. A marquee was featured above the user's head with the Lip Sync Battle logo. The sides and top featured spotlights that gave the impression of a major performance. Snapchat had never utilized printed lyrics matched to a song within their lens, prior to our Season 3 Lip Sync Battle execution. Lyrics ran across the bottom, accompanied by a bouncing ball that indicated which lyric was being sung. The lens also snapped as Andre 3000 sang "Shake it like a polaroid picture" and produced a polaroid around the user's face. The lens captured audiences and beat benchmarks, raising significant awareness for the Lip Sync Battle brand, and ultimately driving tune-in.

The Lip Sync Battle Snapchat lens beat Snapchat's lens benchmarks in critical categories such as engagement and time spent. On these two specifically, the Lip Sync Battle lens had 33.1 million plays beating the high end of the engagement benchmark by 2.7x and the low end by 4.7x. and average time spent with the lens was 16.64 seconds, exceeding the benchmark's high and low ends by 1.9x and 2.5x respectively. 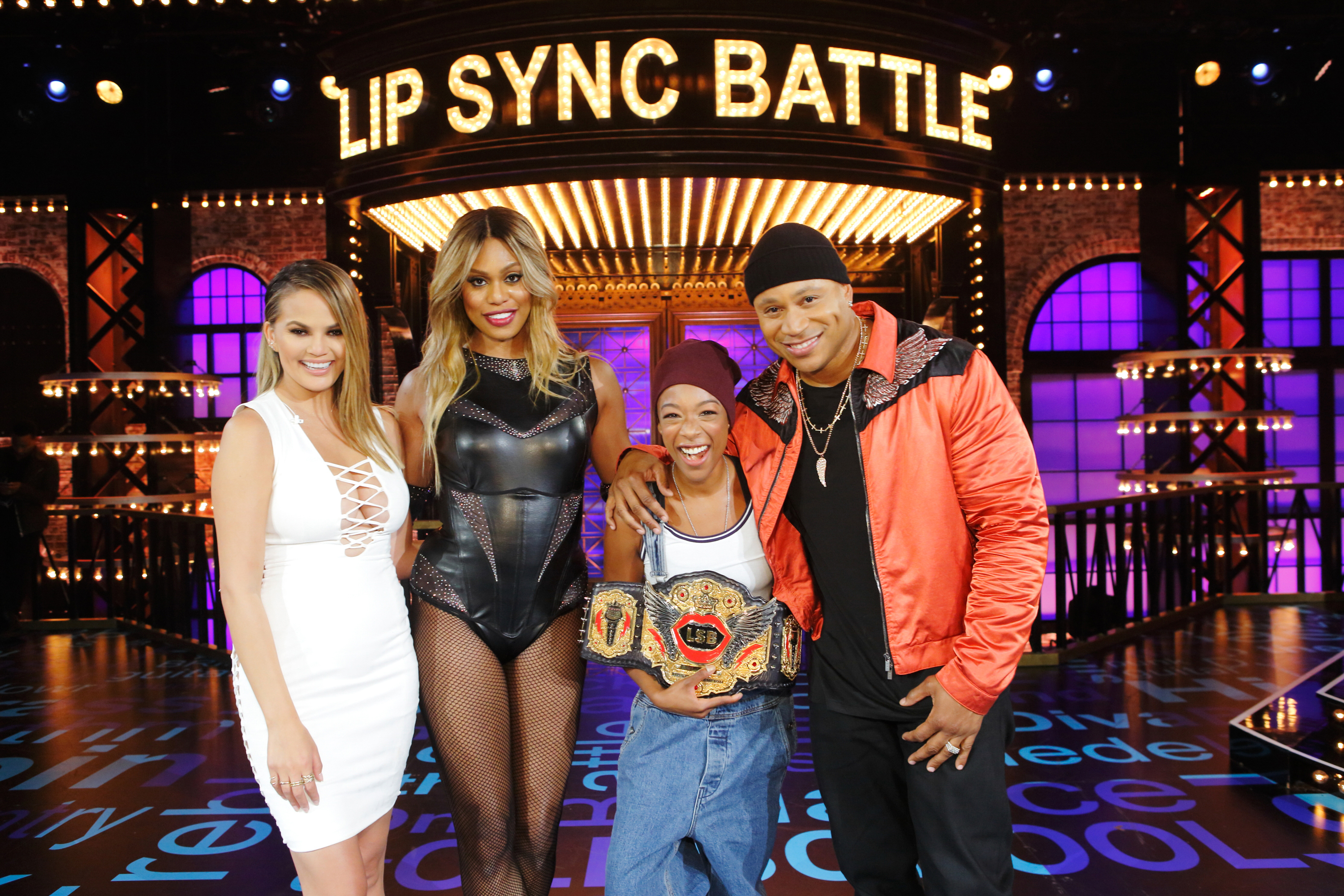