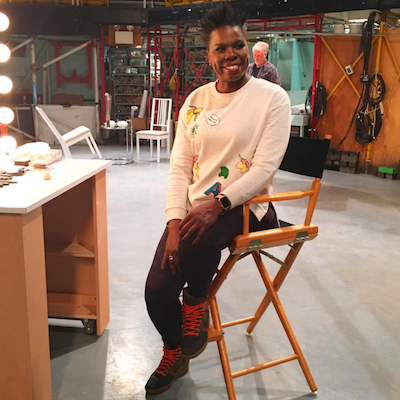 Leslie Jones is not easy to forget. Whether it’s her character play on NBC’s Saturday Night Live or her recent breakout film role in the 2016 remake of Ghostbusters, you remember the hilarious Leslie. This year, she received a lot of unwanted negative attention on social media from (racist) people who thought she wasn’t the right look for the screen. Leslie transcended the hate, telling us all to stay positive and to let love always be louder. While she might be dressing in Christian Siriano on the red carpet and going viral while covering the Olympics from her social accounts, the celebrity life hasn’t really changed her—and neither will the haters.