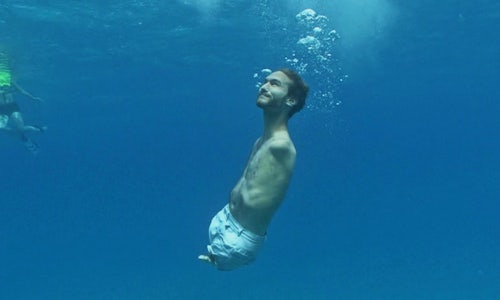 BBC.com Capital wanted to tell the story of Nick Vujicic, a man born with no limbs, who despite obvious hardships, champions a hopeful, uplifting message that motivates millions around the world.

We wanted to package Nick's story in a Facebook-friendly format; a visually compelling video that was short, emotive and powerful. Succinctly telling Nick's story was key to sharing his message to as wide an audience as possible.

We chose to wait until the Paralympics were underway before publishing the video to be a part of that zeitgeist. Despite not being an athlete himself, Nick is an ambassador for the disabled community as someone who overcame his own hardships to accomplish many things during a distinguished career.

In a year of almost incessant sorrow for many, Nick's uplifting story was a welcome tonic for those who watched it.

The key features of the video incorporated the remarkable visuals of Nick swimming in the ocean, surfing with friends, skydiving strapped to an instructor and speaking in front of thousands.

This video has, at the time of writing, been viewed 80 million times. In terms of minutes viewed, a more accurate metric than Facebook video views, the Leading Without Limbs cut-down has had eyeballs on it for 37,325,311 minutes. That's 25,920 days' worth of watching.

We received multiple messages of gratitude and praise from our Facebook followers, including those who had been inspired by, or touched by Nick's message.

Video for "Leading Without Limbs" 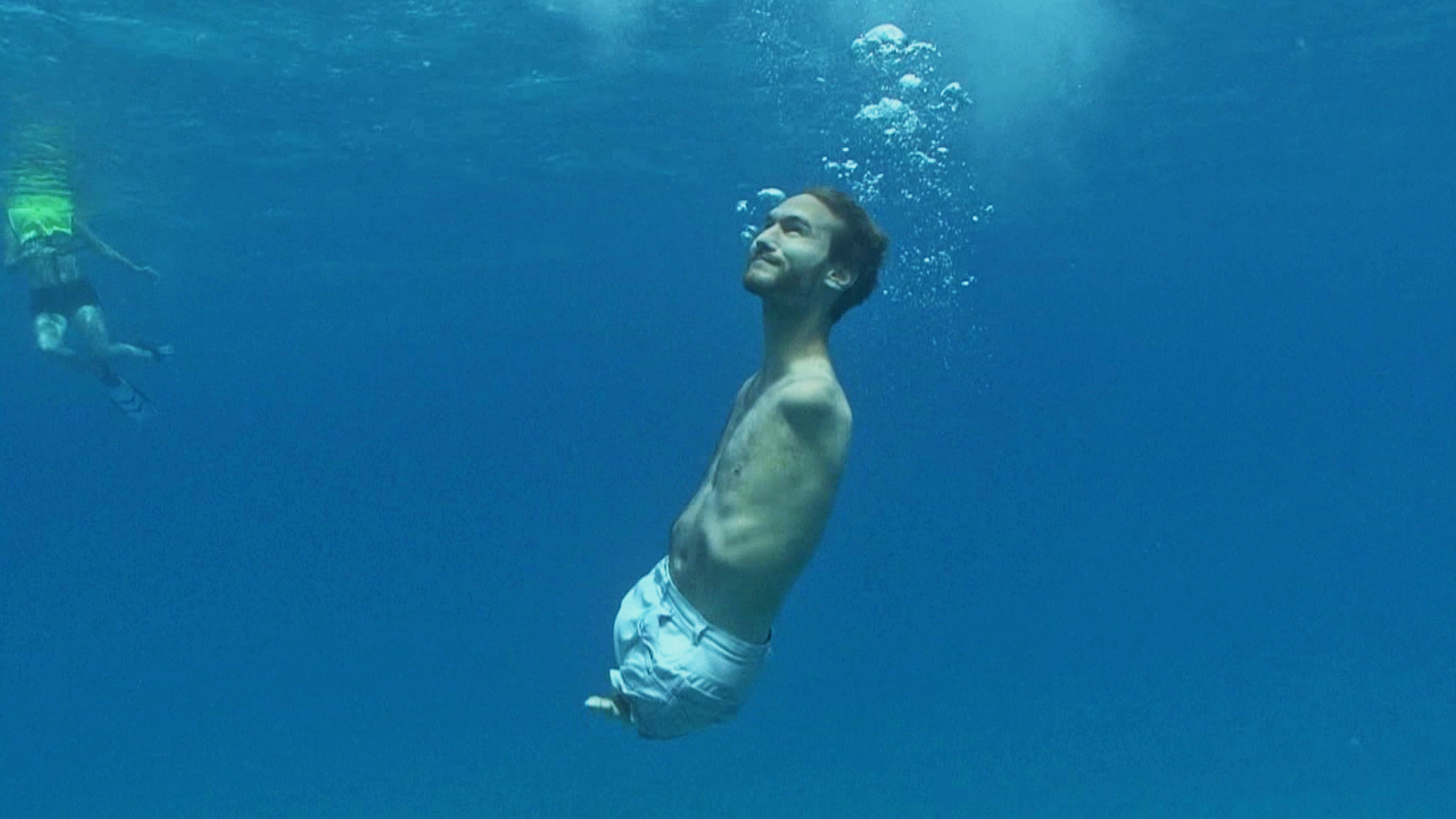