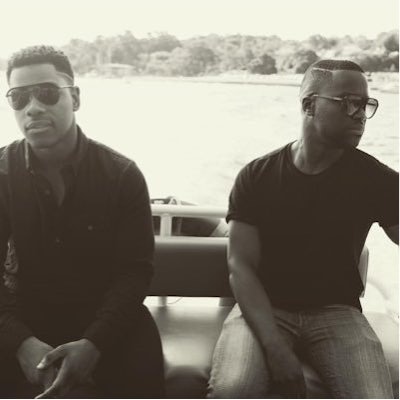 A role in any Star Wars movie instantly brings fame, and that’s exactly what British actor John Boyega got starring as Finn in the space epic’s 7th installment, Star Wars: The Force Awakens. John’s role as a Stormtrooper-gone-rogue and turning towards The Force was controversial—not only is he the first Stormtrooper to be unmasked in a movie, he is also a black British actor. Despite a sometimes self-deprecating Twitter persona, he uses social media to embrace the controversy, and advocate for fairness in Hollywood and beyond. In 2016, John Boyega and Finn broke out of their norms to become international superstars in this galaxy and in galaxies far, far away.