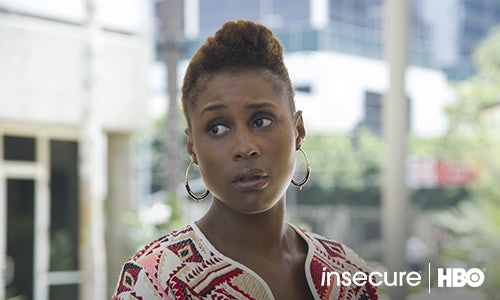 Insecure, a new comedy series from Issa Rae debuted on HBO in October 2016 and became an instant hit among fans for its strong, fresh voice.

This one-of-a-kind show demanded a one-of-a-kind contest. To celebrate its renewal for Season 2 and reward loyal fans, the HBO Digital and Social team worked with the Insecure production team to coordinate the ultimate prize, something that would truly inspire an outpouring of creativity: a PA gig on the set of Insecure Season 2 for two friends.

The contest ran from 11/22/16 to 12/13/16 and, in the spirit of friendship and strong women as explored in the series, encouraged fans to create videos of themselves and a friend speaking to each other's strengths. They were then asked to submit the videos via Instagram using a custom contest hashtag (#InsecureOnSetContest).

As part of the contest, HBO worked with Let's Build to develop a comprehensive microsite (InsecureOnSet.com), featuring imagery, illustrations and pertinent info (such as "About" and "How to Enter"), along with a behind-the-scenes tour of the set. The site also housed a custom "Submission Gallery" of fans' video entries, which HBO curated and updated.

HBO had Issa Rae and Yvonne Orji record a special video of themselves announcing the contest, both sharing from their personal social media platforms. The video was also shared to Insecure and HBO social profiles, along with the rest of the cast for additional reach.

HBO continued to promote the contest in social during the submission window, leveraging a variety of custom assets to reinforce key guidelines, working with Team Epiphany to narrow down the entries (Issa herself had a say in selecting the final winners).

The contest received an overwhelming response, with fans expressing their enthusiasm and creativity in a wide range of entries.

At contest's end, HBO had received thousands of submissions (1400 of them eligible) via Instagram, with additional videos/commentary posted via other platforms and over 60K visits to the official contest site. 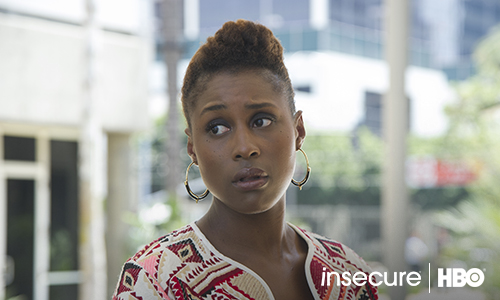