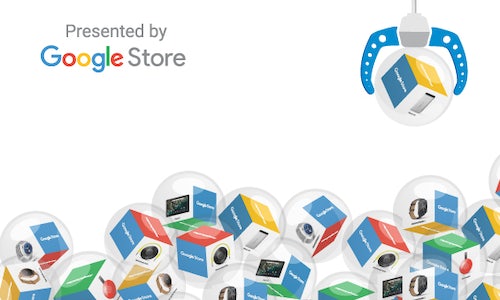 Google might be one of the most recognizable brands in the world, but in the spring of 2016, its e-commerce division, Google Store, was still in its infancy and lacked the same awareness. So how did Google Store shatter through the 2016 South By Southwest conversation onsite and online? Ask yourself: Are you feeling lucky?

Every spring, the most innovative makers and early adopters clamor to Austin, TX, during SXSW Interactive to see what brands and start-ups have brought forward as the hottest tech of today. Google Store set out to harness the attention of this tech-savvy audience in a very big way.

The Google Store's campaign goals were to build awareness for Google Store amongst this tech-savvy audience and showcase a unique and 'Googley' side to the Store with a variety of products that are offered. To take it a step further, Google Store also wanted to bring the offline experience to online for those unable to attend by allowing people to participate through Twitter and Periscope.

How was Google Store to build brand and product love to tech-forward millennials? Retro. Delight. Google Store stands for delighting users with tech they didn't know they couldn't live without. With the recent fascination with all things retro, we knew we could bring delight to life in a BIG way.

With its young, millennial, tech-enthusiast target audience within reach, Google Store needed to make a GIANT impact. What better way to meet our potential brand ambassadors on their playing field than with a giant claw machine?

With hundreds of panels, keynotes, and other brand activations happening throughout SXSW, attendees were over-saturated with content. The claw machine at the Google Fiber Space lent the perfect opportunity for people to take a break and go back to younger days by testing their luck with a giant claw machine filled with a variety of Google Store merch.

With the SXSW attendees taken care of on site, Google Store continued to think bigger to bring the campaign to current and potential fans at home. Each day, online fans were able to submit their own claw directions using emojis plus #GoogleStoreClaw via Twitter. Each night a live Periscope was hosted where a handful of directional emoji tweets were chosen to see if the claw would grab a prize. Lucky winners were sent a Google Store online voucher via direct message to redeem their prize. This drove users to the site allowing them to see all that Google Store offers.

The Google Store team also monitored in real-time, identified key influencers, festival attendees, and celebrities, and sought out 1:1 engagement through Twitter. Not only did this increase foot traffic on site, but it fueled online interactions and reached those who didn't previously know about Google Store. 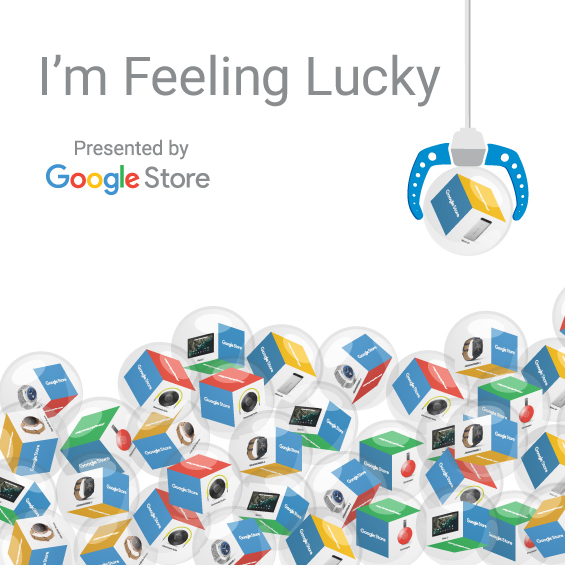