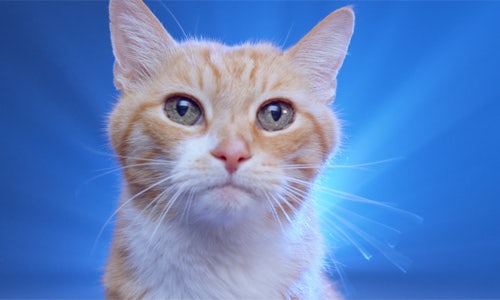 Honda "Meow Is The Moment"

In the summer of 2016, Honda rolled out its annual Summer Clearance campaign with a set of commercials that highlighted that "special moment" when buyers fall in love with their soon-to-be new Hondas. This campaign was appropriately titled "Now is the Moment." However, we didn't stop there. We wanted to extend and translate Honda's Summer Clearance campaign into social media with custom content that would pop on people's news feeds and drive awareness of the sales event.

Our Internet translation of the Honda Summer Clearance campaign came about rather simply. We replaced the people in the commercials with something the Internet loves even more: a gaggle of cats and all of the feline cuteness that comes with them. While the regular TV campaign featured people singing popular love songs, "Meow Is the Moment," as it came to be named, featured a hero cat's visit to a Honda dealership, falling in love with the 2016 CR-V, and being serenaded by a choir of cats "meowing" to "Head over Heels" by the Go-Gos. As if this video wasn't enough to get the Internet buzzing, we also created an arsenal of cat memes and GIFs to keep people engaged with the campaign.

By custom-tailoring Honda's 2016 Summer Clearance campaign content for the Internet, Honda was able to actively engage its audience and get people excited about "Meow Is the Moment." And with a total of 12.9 million impressions and 2.1 million video views, one thing became very clear: the Internet loved the cat-Honda combination just as much as we had hoped.

Video for Honda "Meow Is The Moment" 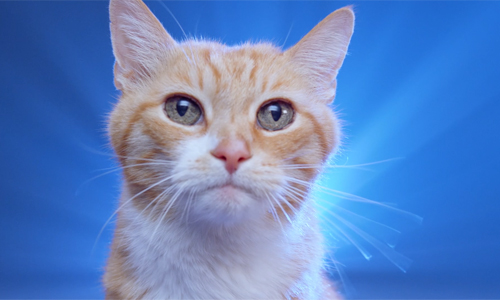 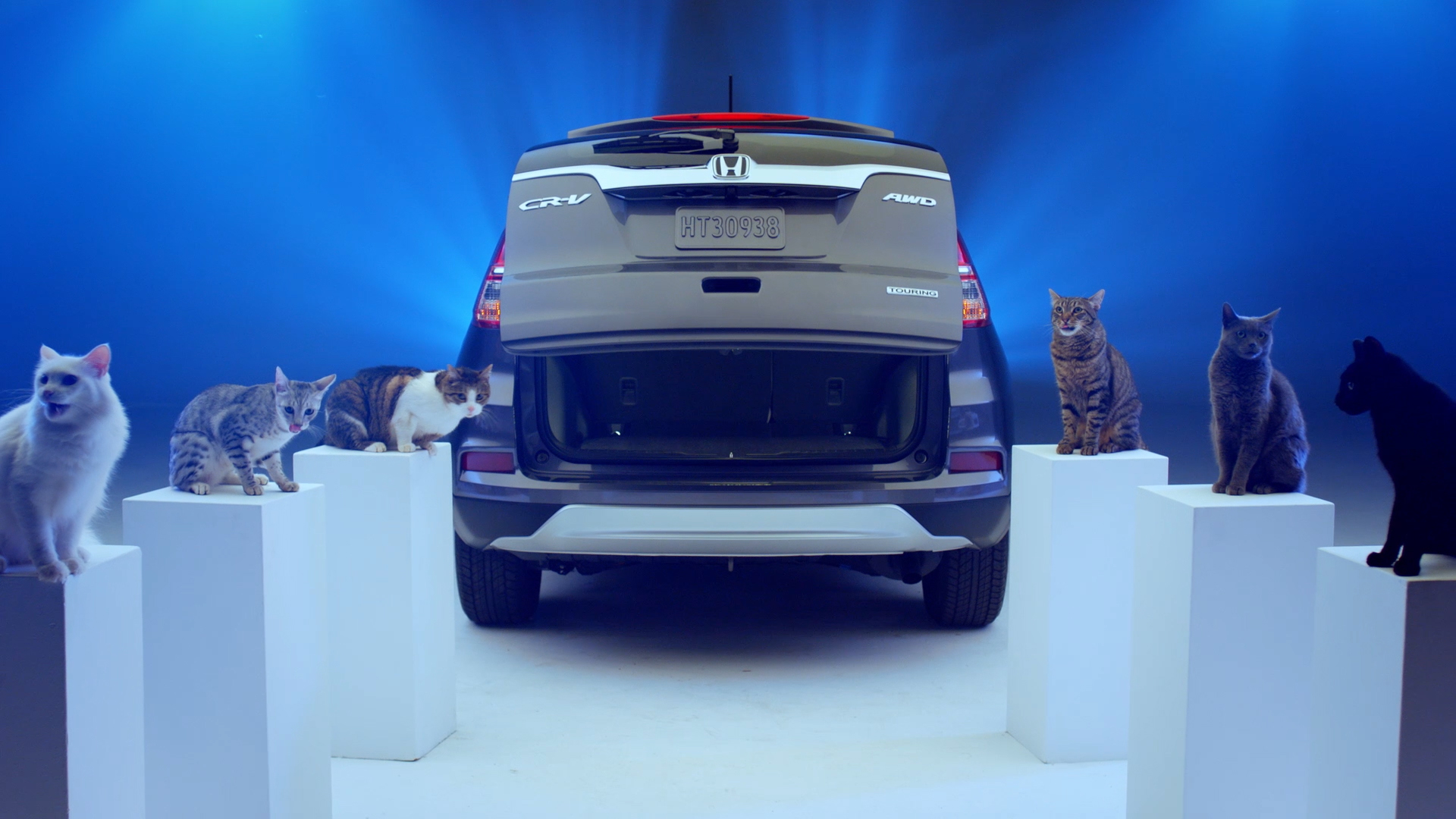 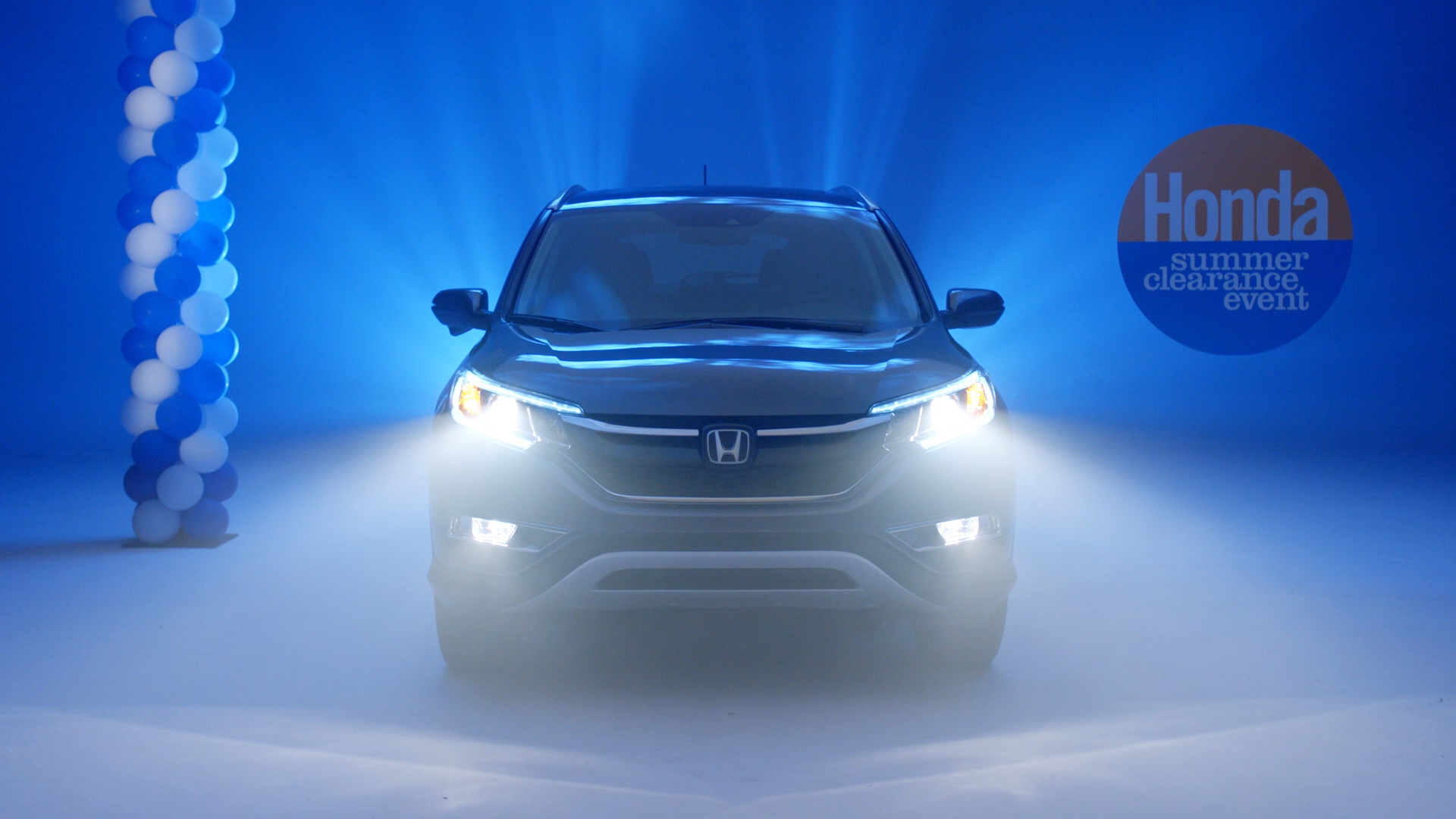 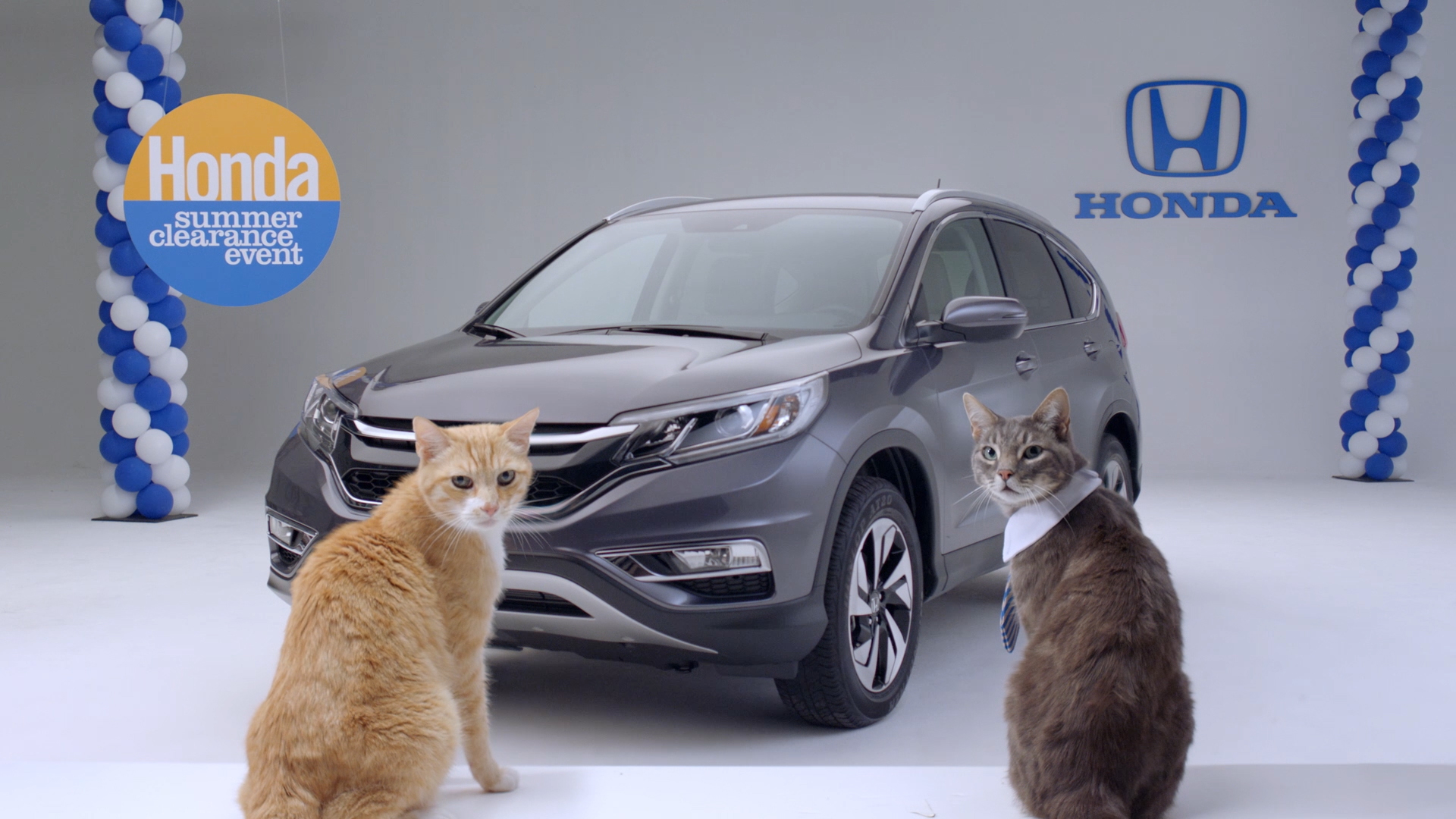 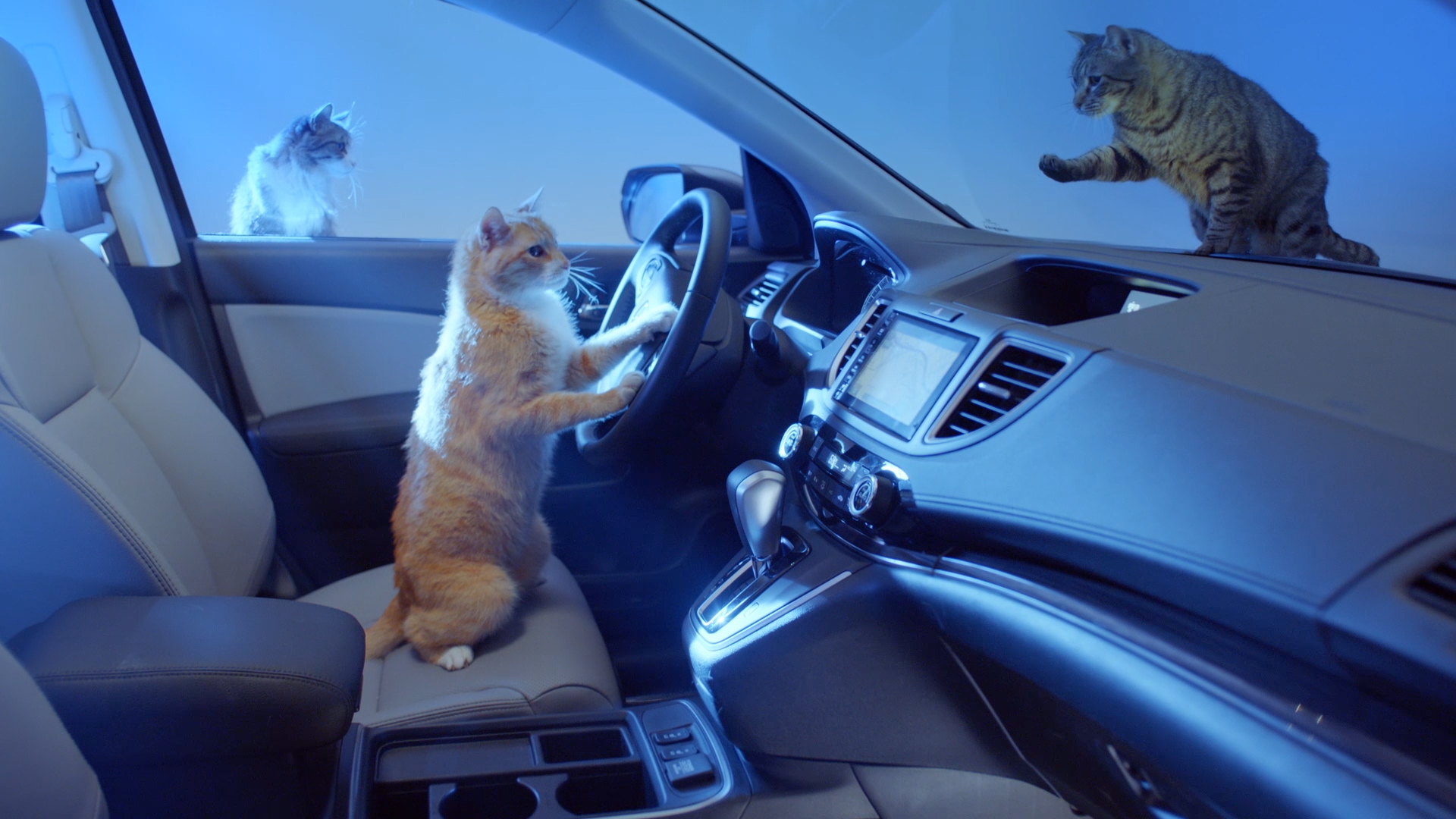