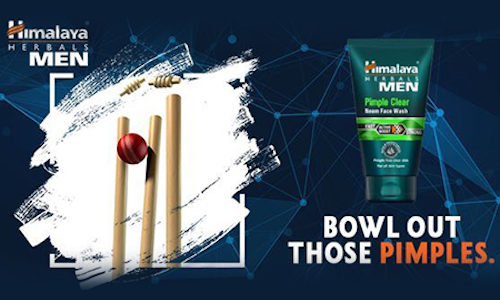 Every Indian Premier League cricket season sees brands trying to out-shout each other in an attempt to create impact. To break that clutter we needed a disruptive campaign that not only ensures that we grab eyeballs, but also has a positive impact on business improvement in sales and market share.

Himalaya MEN decided to take the very problem that our product addresses and put it on the players of one of the most prolific teams in the tournament – Royal Challengers Bangalore. In the first two matches of RCB, viewers tuned into to see them wear caps and helmets with the word "Pimple?" on it. We launched @HateThePimple, a twitter profile to troll the Pimple, and boost the hate for the "Pimple", executed by witty posts and memes.

Apart from trolling the pimple on RCB's gear, we had a teaser TVC featuring RCB players, boosted via YouTube Masthead and social media. The reveal happened with the third match, where 'Pimple' was replaced with the Himalaya MEN logo on the RCB gear. #HateThePimple was changed into #HimalayaMENWithRCB and the product was revealed with a TVC and a YouTube Masthead.

Sales were boosted through the #RCB4Life campaign. Driven by facebook, fans were encouraged to send in videos and pictures of them cheering for RCB using the pack. The craziest were rewarded by a meet and greet session with the RCB players.

The campaign was covered across prestigious publications like Advertising Age, Afaqs and Lighthouse Insights to name a few. We featured on Economic Times Brand Equity's Weekly Cricket Index, not once but twice in the duration of the campaign.

The campaign numbers are a true reflection of the multi-channel approach to the communication and speak for the success of the campaign. The campaign was the best ever launch of the Pimple Clear Neem Facewash, the first ever unique tie-up with Royal Challenge Bangalore in the world – which helped us gain 86% awareness in the category along with becoming the second most recalled brand. The brand registered more than 100% growth in market share with the culmination of the campaign 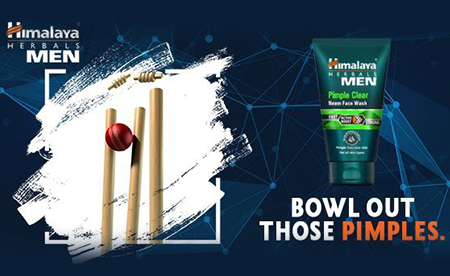 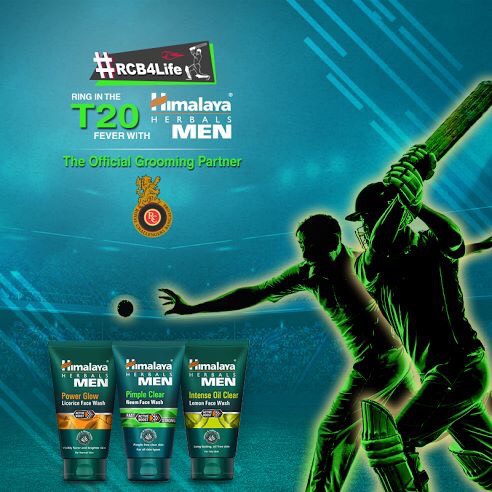