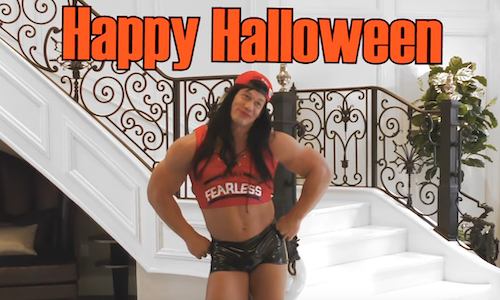 WWE SmackDown Live Superstars John Cena and Nikki Bella are stars of the hit E! Network reality shows Total Divas and Total Bellas, as well as one of the most followed athlete couples in all of social media.

This year, the duo decided to take on each other's identity for the bewitching holiday, with hilarious results.

With more than 50 million combined followers on Facebook, 11+ million followers on Instagram, and more than 12 million combined followers on Twitter, John Cena and Nikki Bella frequently create unique content for their social audiences, as well as for WWE.com and for E!'s "Total Divas" and "Total Bellas" social channels. And with Cena being the No. 1 most followed active American athlete on Facebook, any video message he posts has the potential to reach tens of millions of Facebook users.

In past years, Cena and Bella had shared their costume choices with their social media audience. In 2015, they dressed up as Harry and Lloyd from the movie "Dumb and Dumber." In 2014, they paid tribute to Ron Burgandy and Veronica Corningstone from "Anchorman."

As an extension of their annual Halloween costume tradition, Cena and Bella decided to dress in each other's WWE SmackDown Live ring attire, and mimic their WWE ring entrances, complete with entrance music.

The video was filmed at Cena's house in Florida -- the site of the "Total Bellas" reality show.

Off the success of this and other Bella videos, Nikki Bella launched The Bella Twins YouTube Channel with her sister and Total Bellas co-star, Brie Bella. After only three months, the channel has more than 250,000 subscribers.

It also received 3.8 million views combined on Cena and Bella's Facebook Pages, in addition to 200,000+ combined likes and 15,000+ comments.

The video received numerous print and web media mentions naming Cena and Bella as one of the top celebrity Halloween costumes of 2016, including from: 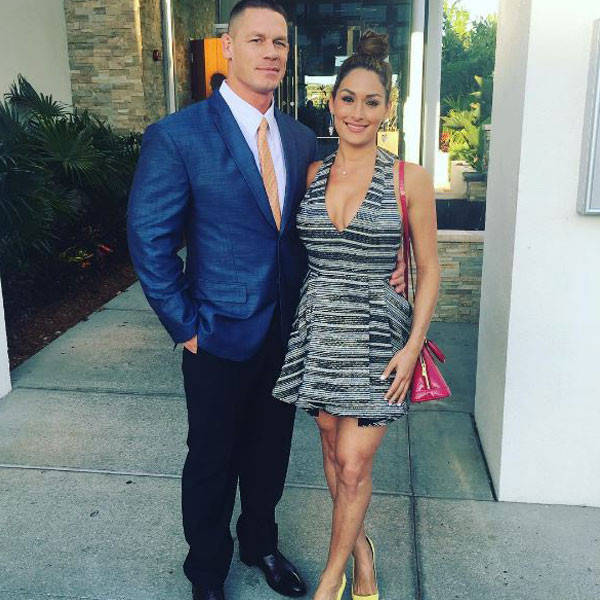 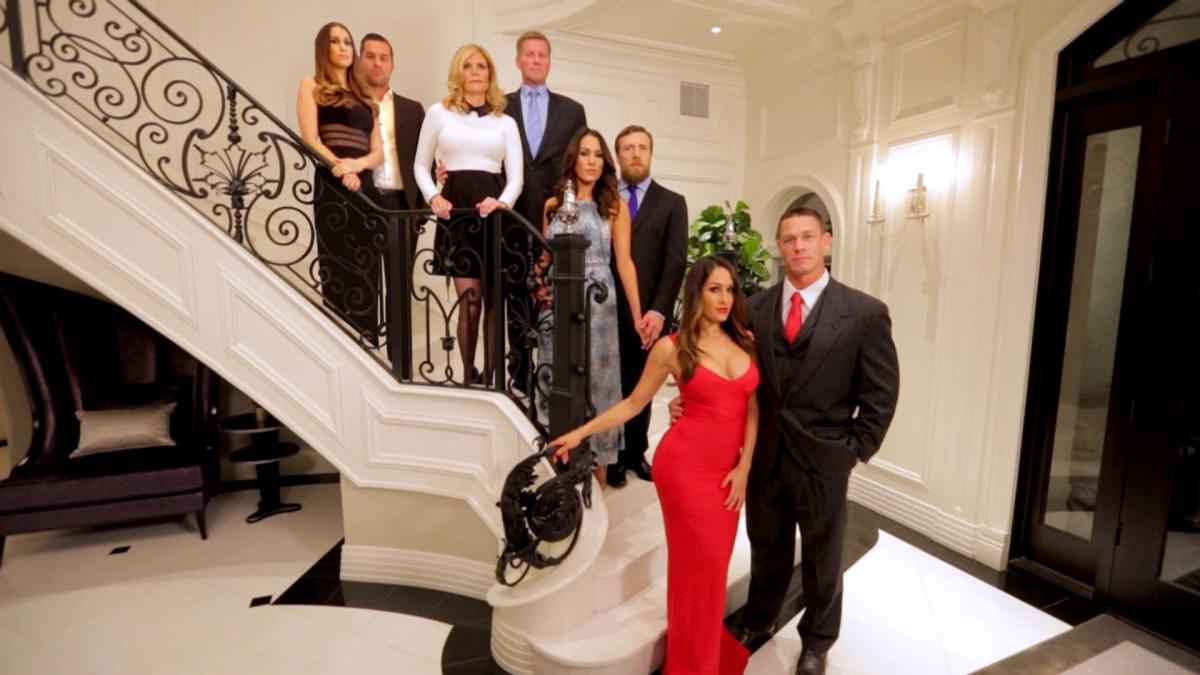 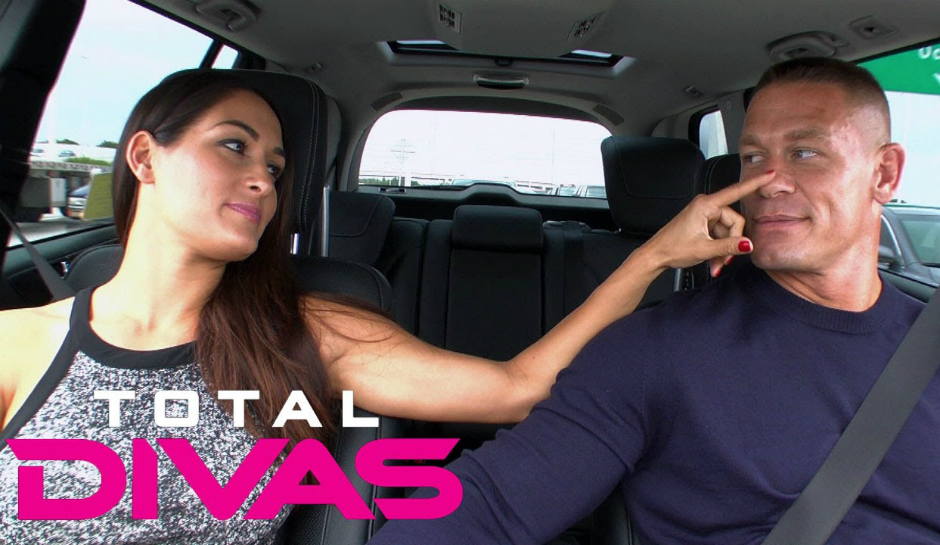 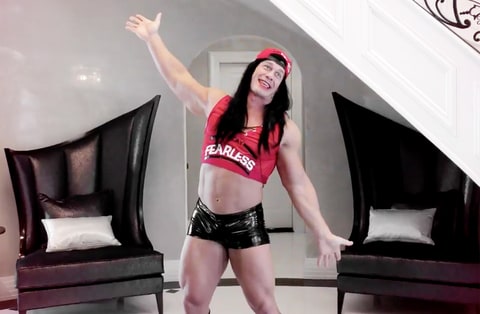 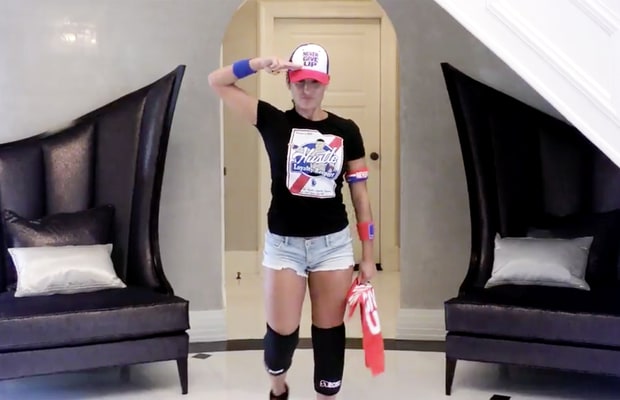 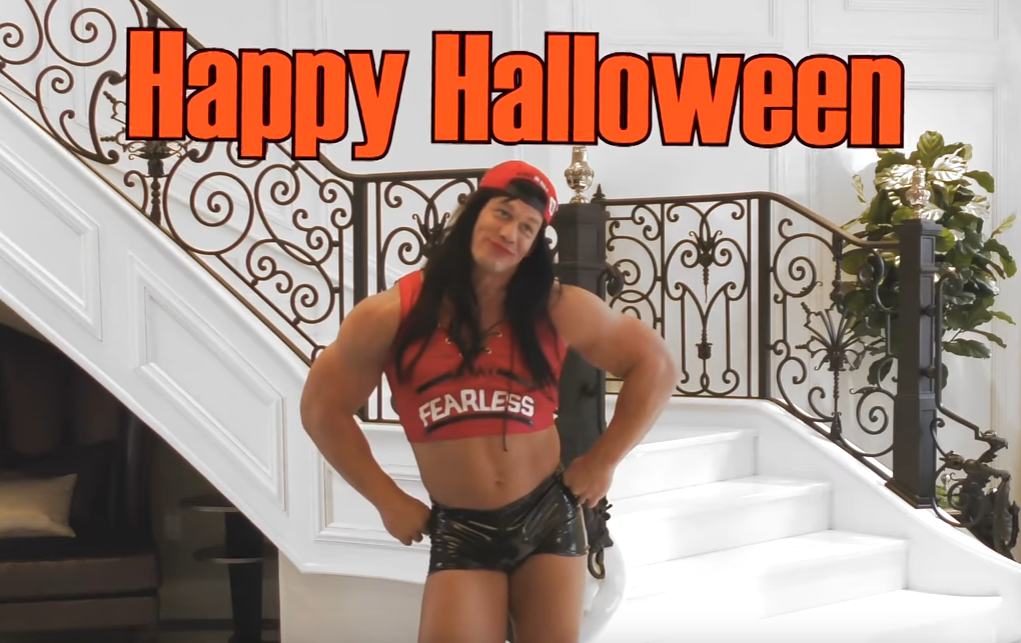