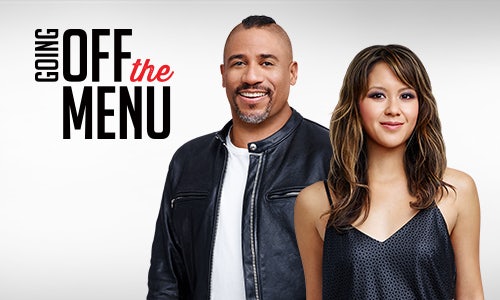 Going Off the Menu

With the success of Top Chef and its companion digital series, Last Chance Kitchen, in mind, Bravo wanted to serve up an entirely new stand-alone digital original series around food. Going Off the Menu uncovers the most delicious —and above all, top secret —food and drink adventures the underground restaurant scene has to offer. For our sponsor, Toyota, we carved out a unique journey through undiscovered, undercover food experiences, and to keep it rooted in authenticity for our hardcore foodies, Bravo enlisted hosts Russell Jackson, a renowned underground chef, and Liza de Guia, an award-winning food documentarian.

Before the series premiered, Bravo set about promoting the series and getting the word out to non-Bravo fans. During SXSW, 30 social media influencers were invited on a food crawl of Austin, TX and got to experience "off the menu" items at four different hotspots. This Going Off the Menu IRL event led to 108 total posts on social media and reached millions of their followers. Going Off the Menu's supertease premiered during Top Chef's on-air finale to generate buzz among Bravo's foodie fans. Articles about the show appeared on The Daily Dish, Bravo's online destination for all things pop culture, and The Feast, Bravo Digital's food vertical. Those articles were then featured on the site's home page and across Bravo's social media accounts. Bravo also partnered with like-minded sites like Today.com, E!, NBC.com, Thrillist, Refinery29, PopSugar, Grub Street, etc to get the word out.

Off the Menu ended up being Bravo Digital's best performing digital original series of 2016. 83% of the streams came from our promotion on Facebook and Youtube.com. Two of Bravo's most watched Facebook clips of 2016 were related to Going Off the Menu, outperforming clips from our on-air properties. 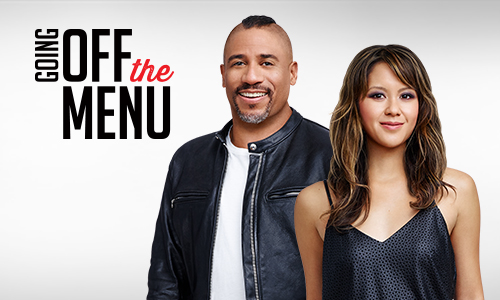