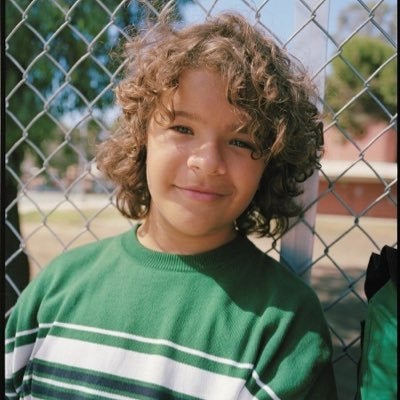 Netflix’s Stranger Things took the world by storm, catapulting its actors like Gaten Matarazzo into instant stardom. Gaten was first introduced to us in the worldwide hit film Les Miserables, but it’s his social media following that solidifies his star status. Never shy about a photo op or a selfie, Gaten is living out his fanboy dreams at red carpet events and Comic Con, while always showing his appreciation by turning the camera on his fans, too. He was listed as one of TIME magazine’s most influential teens in 2016, bringing attention to his mild case of cleidocranial dysplasia—emphasizing that he’s just like everyone else and that he’s only “just getting started.”