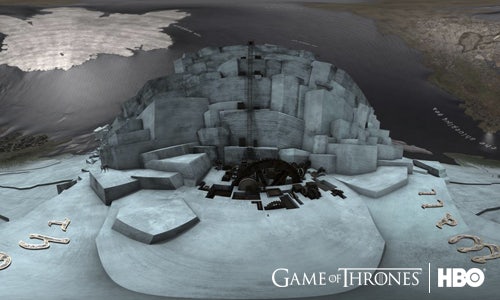 In the true spirit of Game of Thrones, the series Facebook page has an epic following of nearly 20M fans. Over the past five seasons, fans have longed to see more of and participate more deeply in the world of Game of Thrones. Leading into Season 6, HBO and Facebook utilized newly launched 360-degree video technology to help fans explore the world of Westeros like never before.

In order to expand on one of the most-watched Game of Thrones videos – the opening credits – HBO with the help of Elastic, the opening credits graphics company, rebuilt the sequence as an immersive 360 experience exclusively for Facebook. By allowing fans to have a point of view from within the world (the world is a true sphere), the video offered a participatory, first-person view of the world's main locations and landmarks. To fans' delight, the map was dynamic, detailed, and filled with easter eggs. Fans were able to fly through the video and discover insider rewards including a direwolf and a White Walker.

In the end, fans and the press called the video "stunning" and shared locations and insider knowledge (everyone tried to lookup the Titan of Braavos's skirt). The worldwide realm collaborated to predict where the upcoming season would go. The experience was truly made for – and leveraged – the 360-degree format. 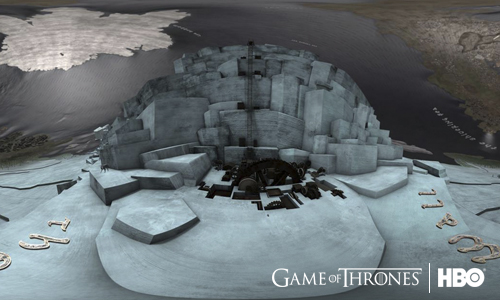