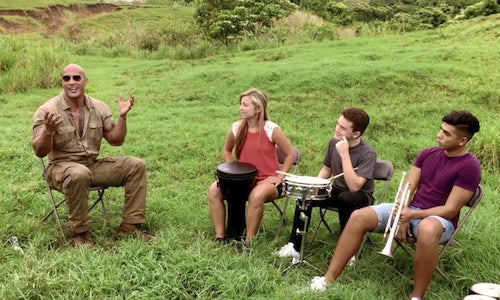 We offered executive producer Dwayne Johnson's fans a chance to see the first episode of our new Clash of the Corps series before anyone else, in order to drive tune-in and create excitement around the series. We created a live viewing event on Dwayne Johnson's Facebook page for his 57 million followers one day before the official television premiere.

Clash of the Corps is a Fuse original docu-series documenting the lives of drum corps members on the road to the Drum Corps International Championship. We premiered the first episode of Clash of the Corps through a Facebook Live stream on Dwayne Johnson's official Facebook page (facebook.com/DwayneJohnson). The live viewing event also included an exclusive video introduction from Dwayne Johnson himself, announcing the new series to his fans.

This was the first series to be premiered in full on Facebook Live, and it reached more than 7 million people, with coverage on Deadline and Broadcasting & Cable magazine.

More than 835,000 people watched the exclusive premiere on Dwayne Johnson's Facebook page, with the post reaching more than 7 million people. The live stream was shared over 5,500 times with 55,000 likes/ reactions and 7,000 comments. Clash of the Corps became Fuse's most-DVR'ed show ever. 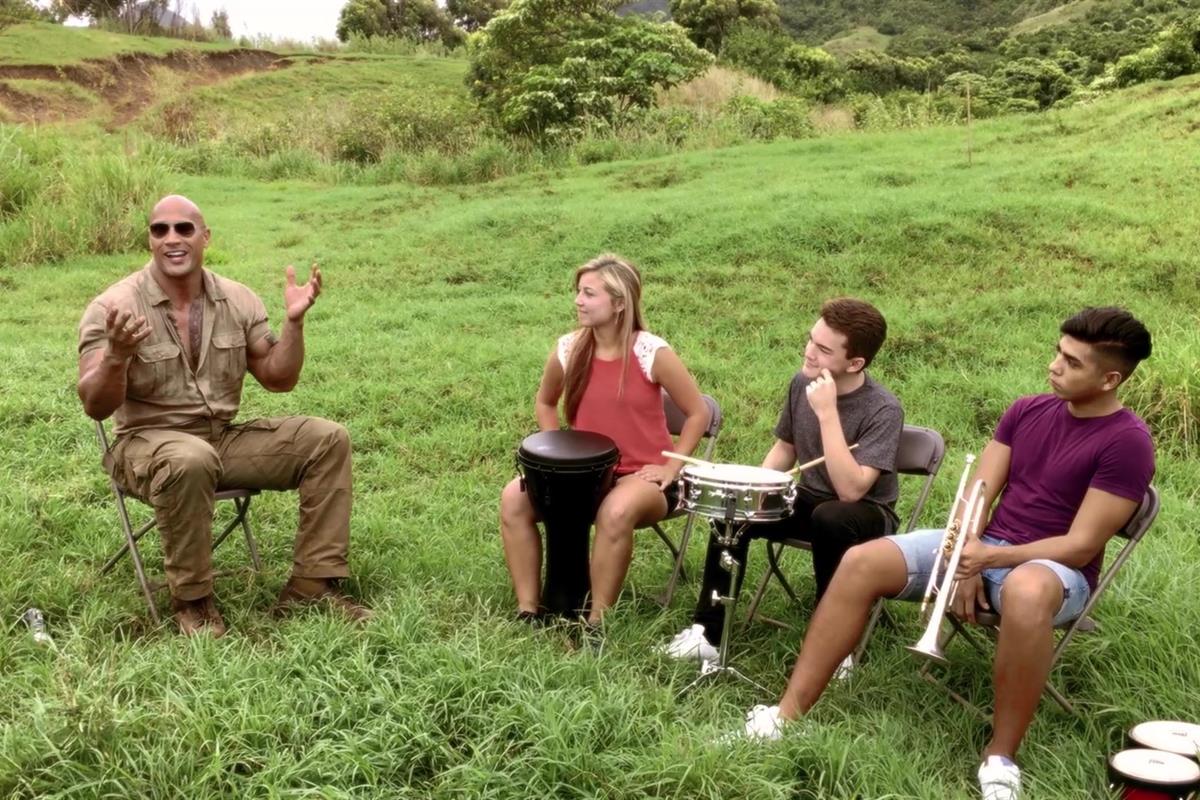