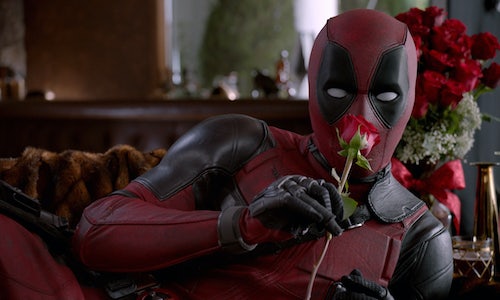 From Deadpool with Love

The amount of superhero movies is overwhelming; it's becoming more and more difficult to get a super-powered protagonist noticed. We needed to find a way to access the full reach of Viacom's social footprint to speak to men, women, comic book fans and those who've never picked one up – and build universal attention to turn an intriguing release into a must-see. We also needed to surmount what movie marketers consider the greatest hurdle to success – the dreaded R-rating.

No fight scenes. No explosions. No saving the world from Armageddon. Turning the film's irreverent character and release date into a distinct advantage, the campaign featured Deadpool sending lewd and offbeat messages of "love" while breaking the fourth wall. Across multiple network social handles and a first ever Snapchat Discover takeover, Deadpool's raunchy and comical persona was on full display, making it clear to viewers looking for another sappy Valentine release that this was the kind of date night movie prepared to take no prisoners.

Armed with provocative creative and an innovative distribution strategy, the campaign created some seriously powerful momentum. Generating hundreds of millions of impressions, +5.3 million organic video views, and a 34% viral lift in social conversation during the measured time period, helping propel the film to a record breaking $150 million opening. 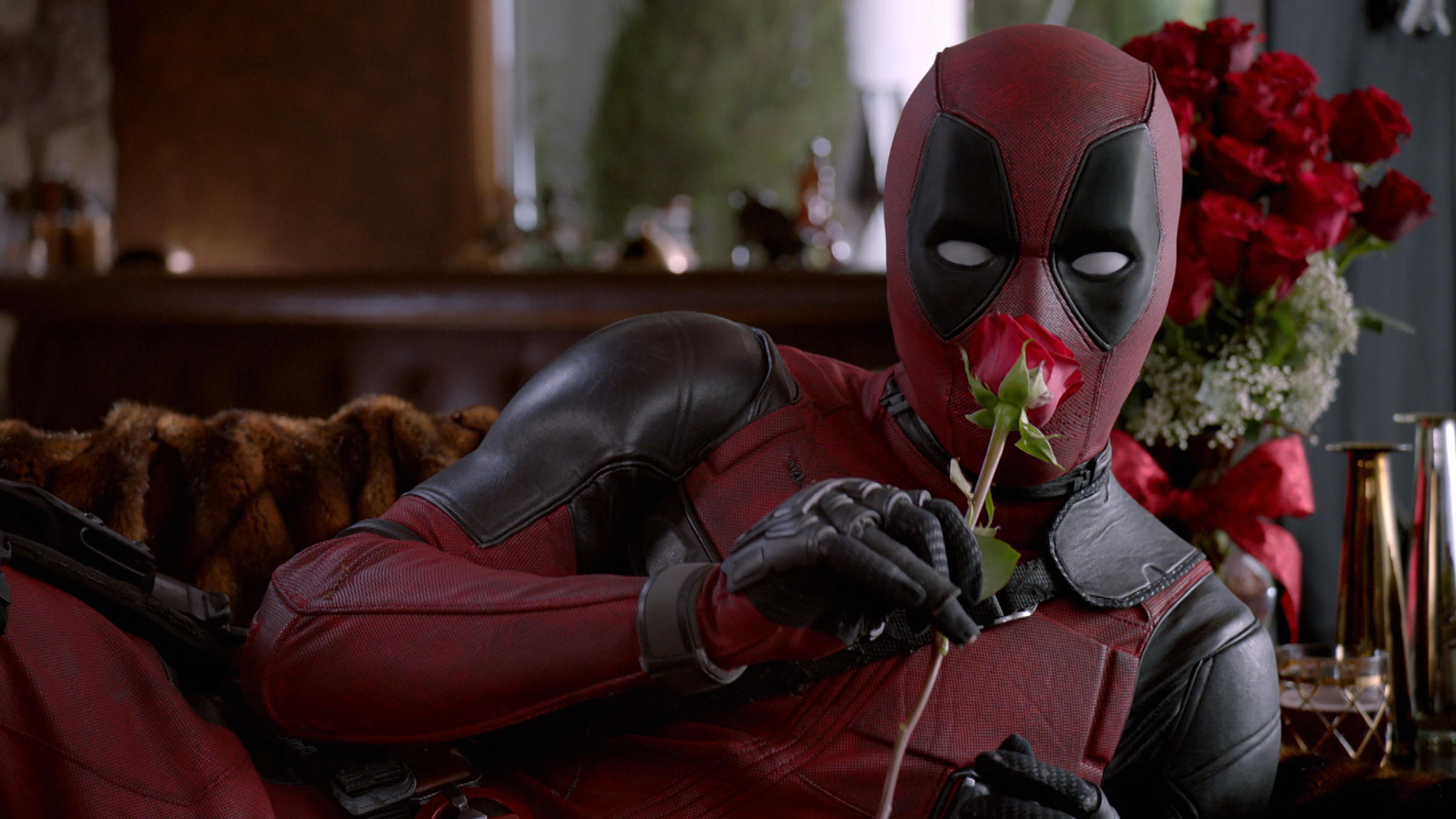 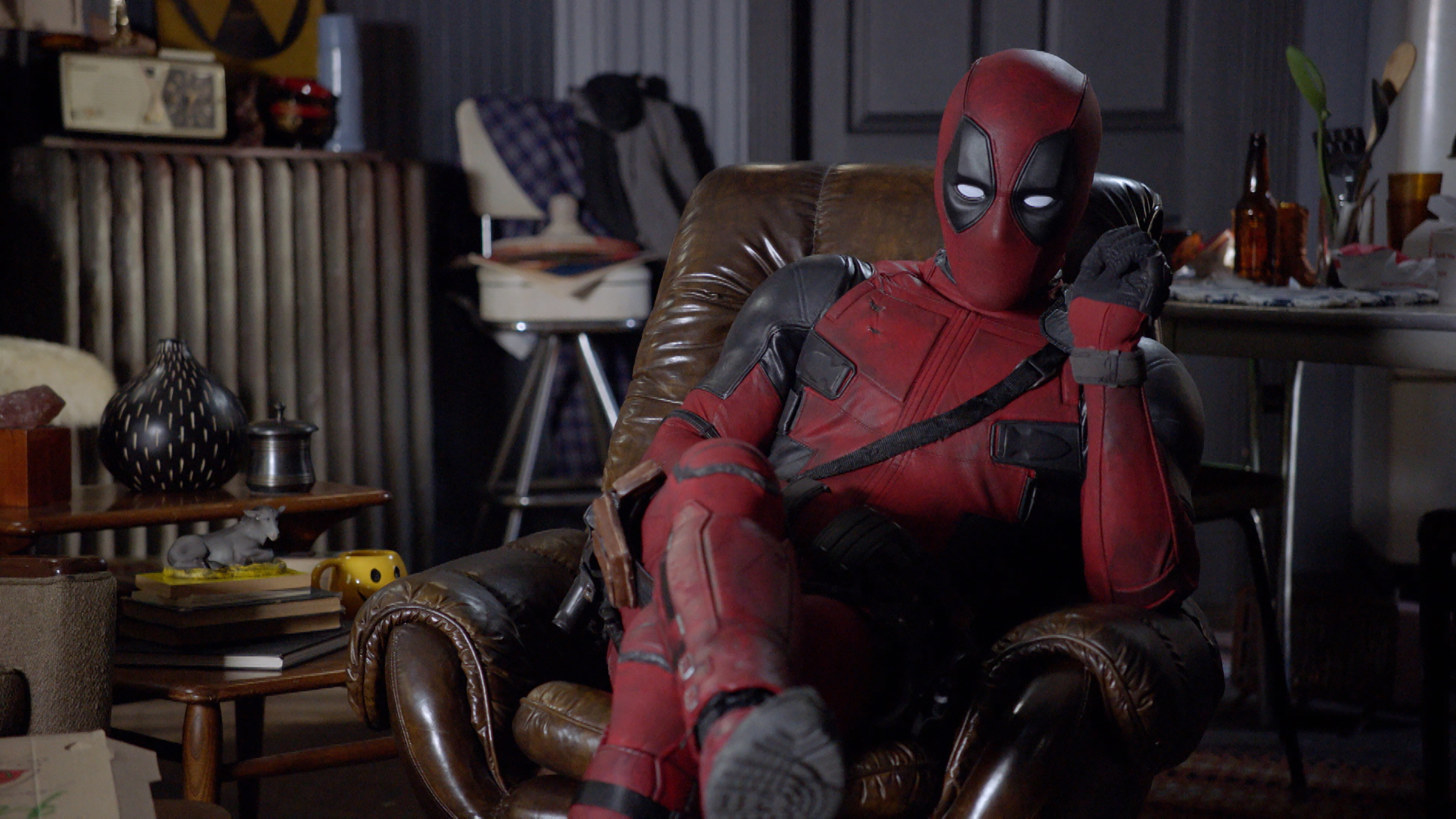 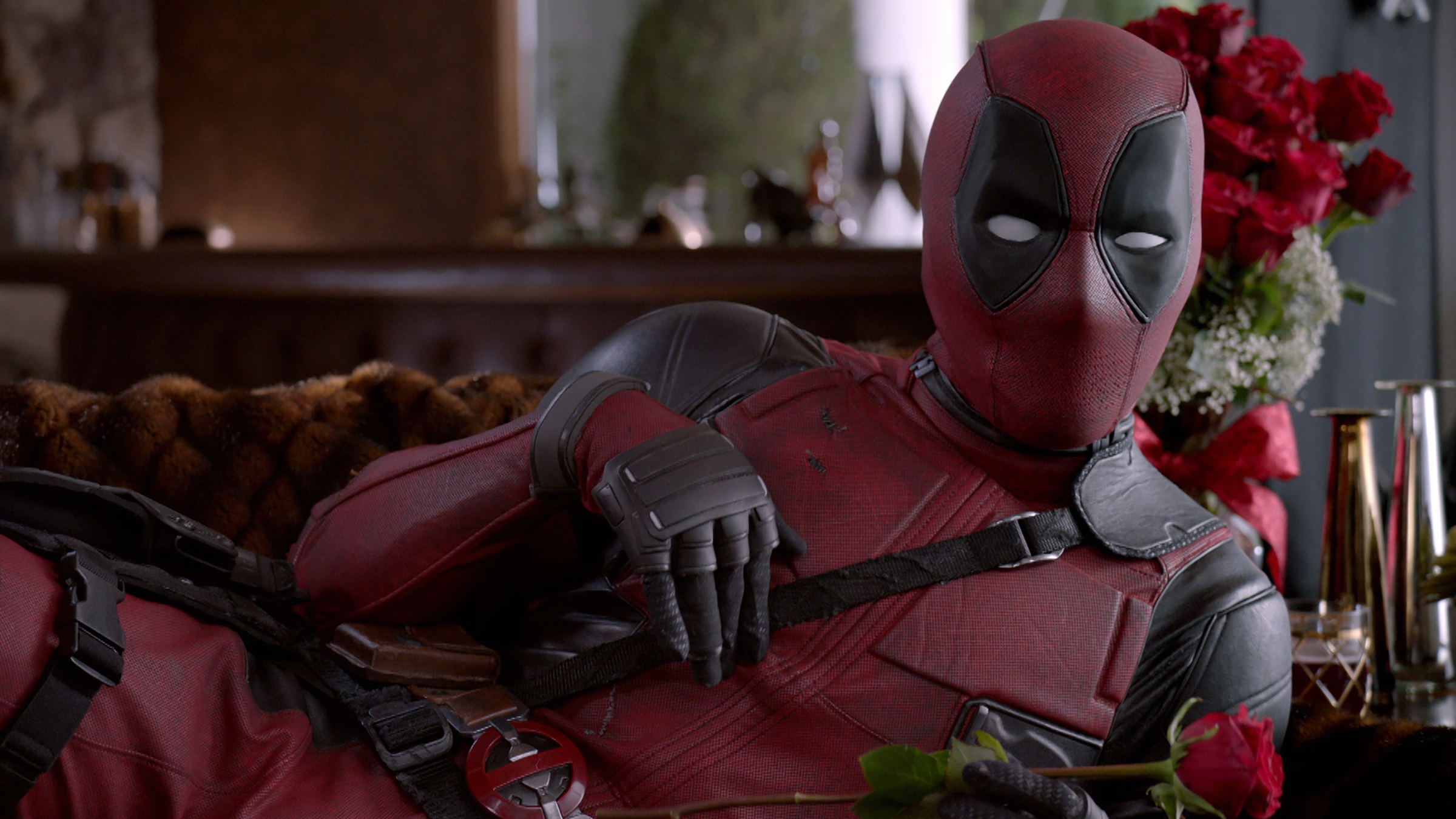 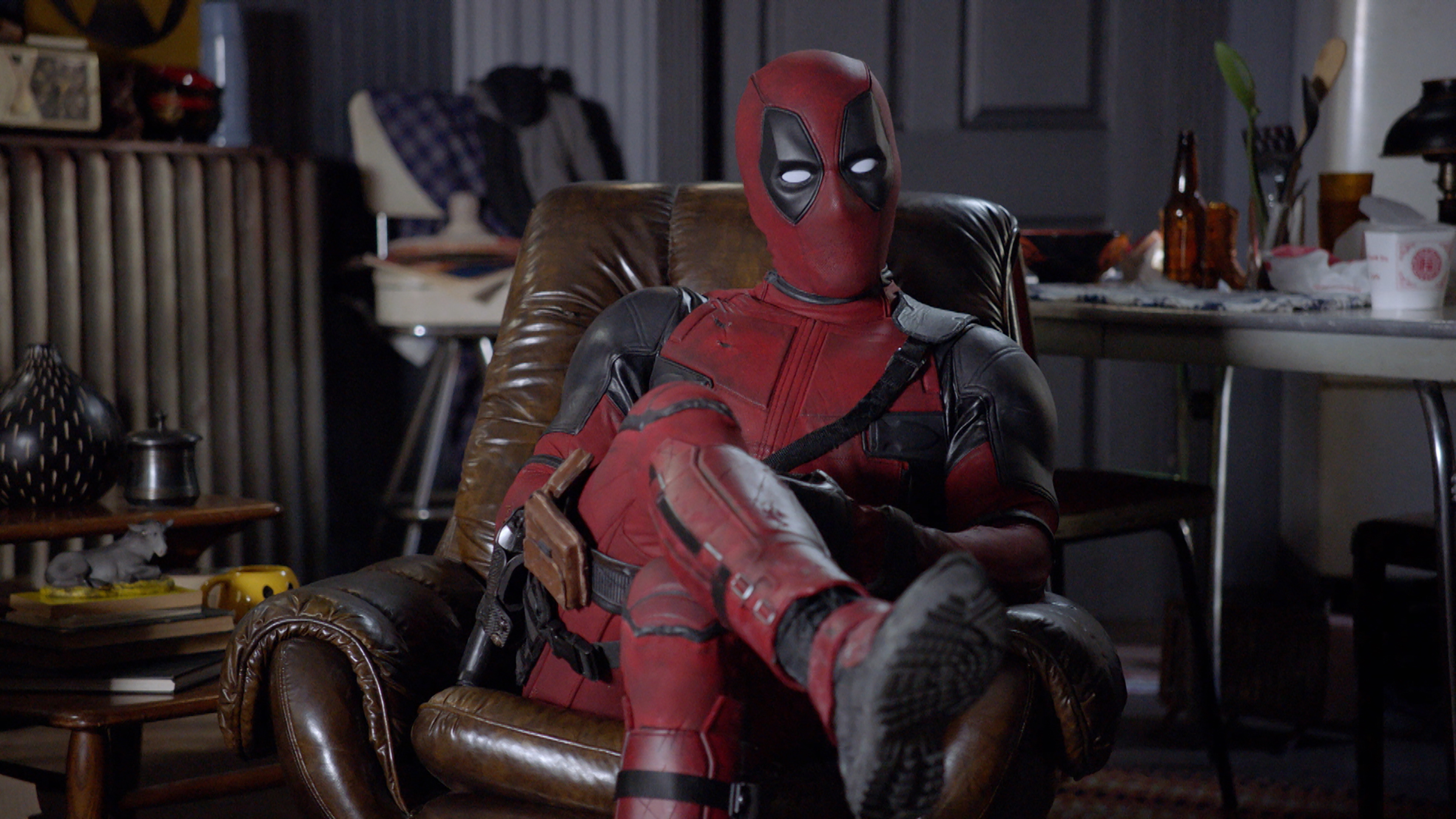 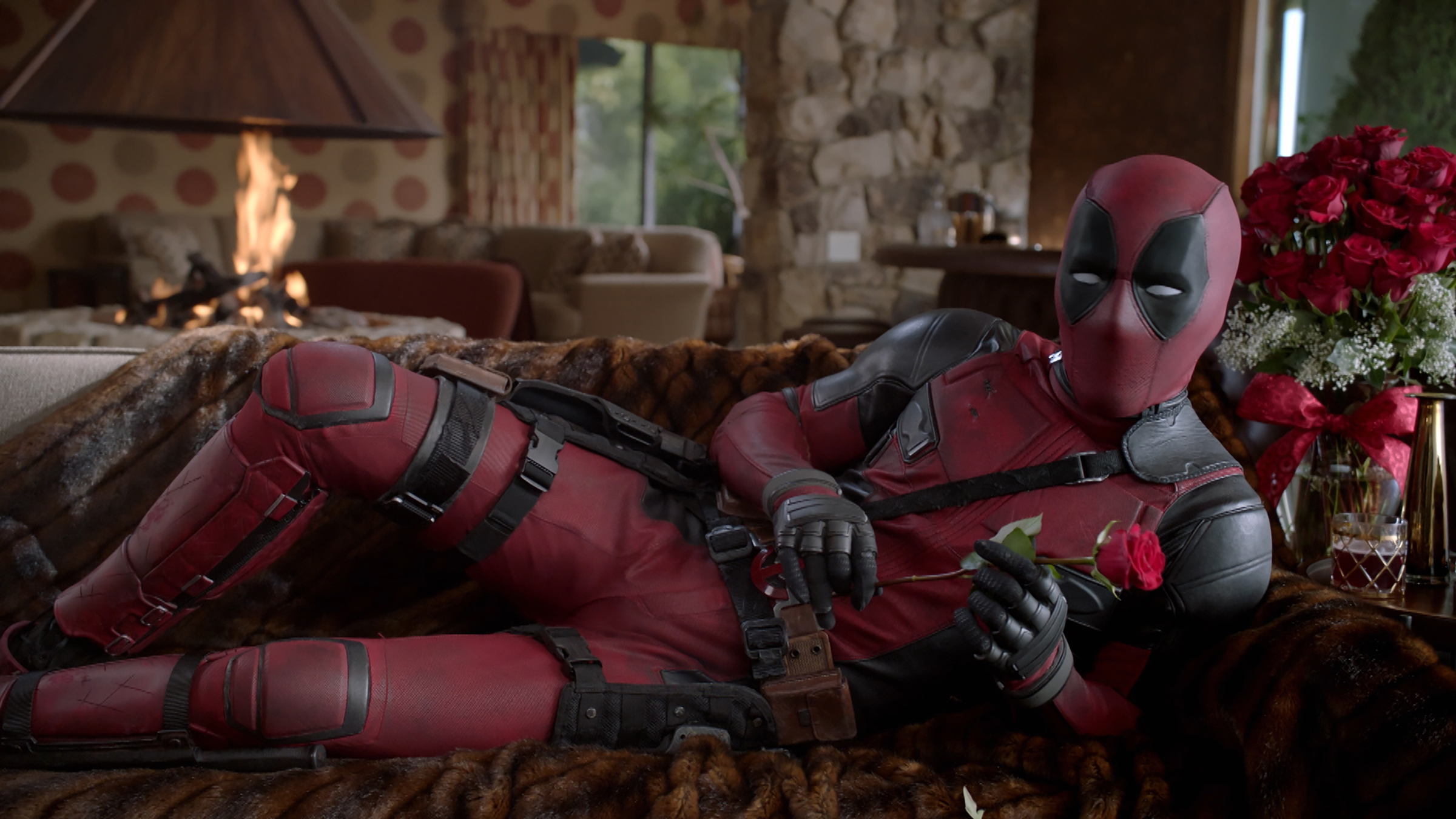