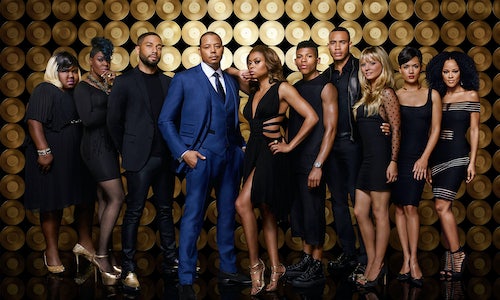 As the most tweeted about broadcast program on TV with 358M+ impressions in 2016, Empire's Twitter account strives to live up to the over-the-top, non-stop drama that fans have come to know, love, and expect from the show.

We aimed to hype up the platform's specific functionalities to truly make Twitter a unique place for fans to clap back and sip tea. Our goal was to create an off-the-chain central hub for Cookie Monsters (a.k.a. Cookie Lyon's fandom) to dish about their favorite show.

Our team would reward these loyal and vocal followers by hooking them up with the most lit goodies of all time, including insider access to the cast, limited edition Empire swag, custom Twitter emojis and GIFs, sneak peeks at upcoming episodes, and a whole lot more, boo.

We kicked off Season 3 with a Periscoped premiere party, call outs to tweet from Taraji P. Henson via the official @Twitter handle, a Q&A during which cast members replied to fans using the Twitter Mirror, and a Twitter-specific promotion allowing fans to tweet @EmpireFOX + 🍪 + #FOXWednesdays to receive free cookies.

We made sure fans knew that Twitter was the place to be each Wednesday by running on-air integrations during each episode, directing fans to live tweet with the cast and crew.

Talent promos and lower thirds graphics encouraged fans to head to Twitter, where users who tweeted #Empire would be rewarded with a custom emoji, such as Cookie wearing gold headphones. Additionally, each week we teased new episodes with a "Tweet to Unlock" video, where fans could see previews of that night's episode cut together with cast commentary.

We kept our creative fresh by building and pushing custom GIFs from our account. We were featured in several Twitter Moments for the television category, including anticipation surrounding the premiere of Season 3, the premiere's exhilarating opening scene and Mariah Carey's guest star appearance.

On top of all that, we continuously connected with fans by engaging them on a daily basis, hosting trivia via "Who Said It?" polls, leveraging memes that were popular across the community, and always staying true to the voice of Empire — YAS, honey!

Our Twitter strategy resulted in Empire being the most tweeted about broadcast show in 2016. We increased our followers by more than 59%, growing our audience to 1.1 million. Our owned content garnered 358M+ impressions, 10M+ engagements and 19M+ video views.

During the first half of Season 3, we saw 147 million earned impressions during the 24 hour window surrounding the live broadcast. Most importantly, we kept fans hooked into the Twittersphere each Wednesday and left no doubt that the @EmpireFOX page was the place to be for everything Empire. 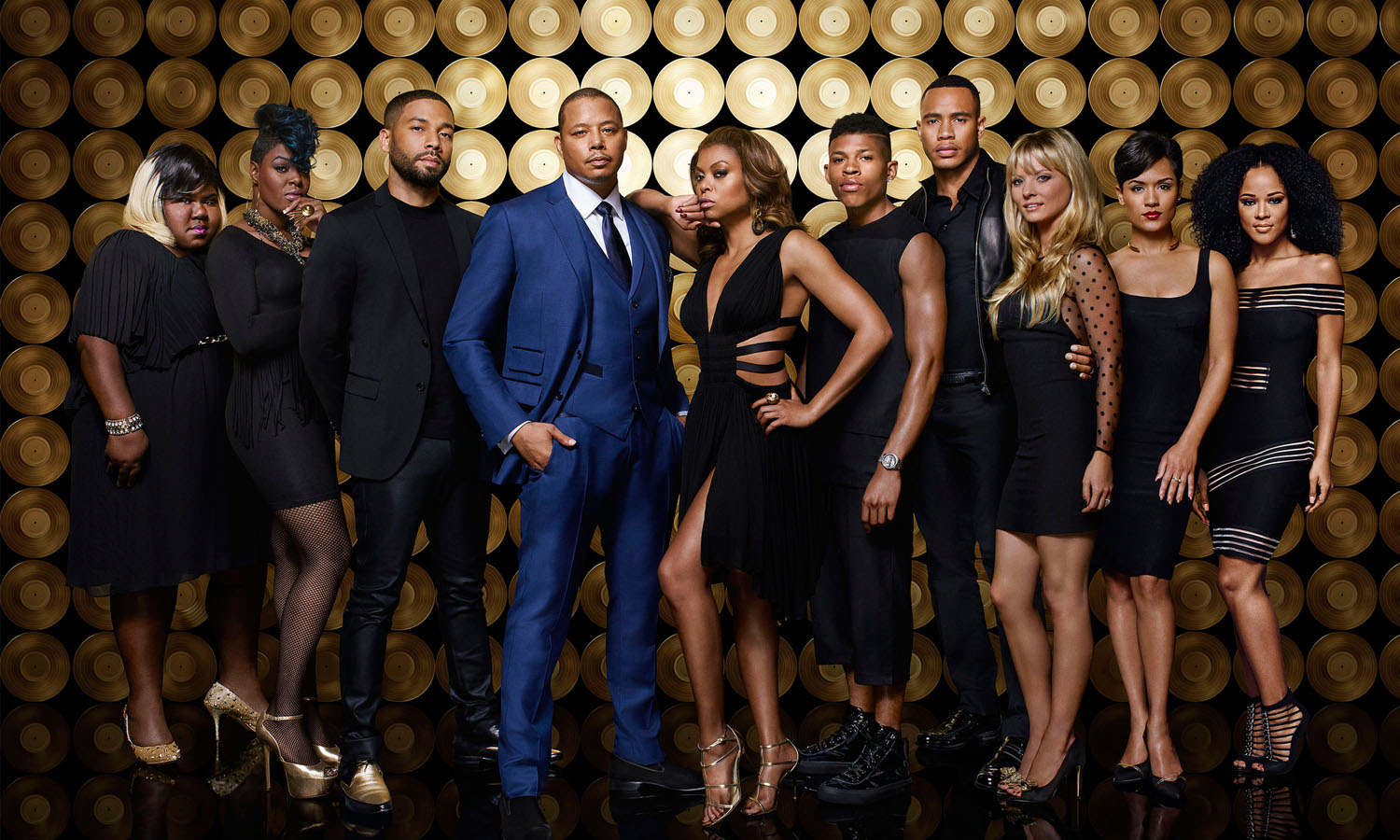 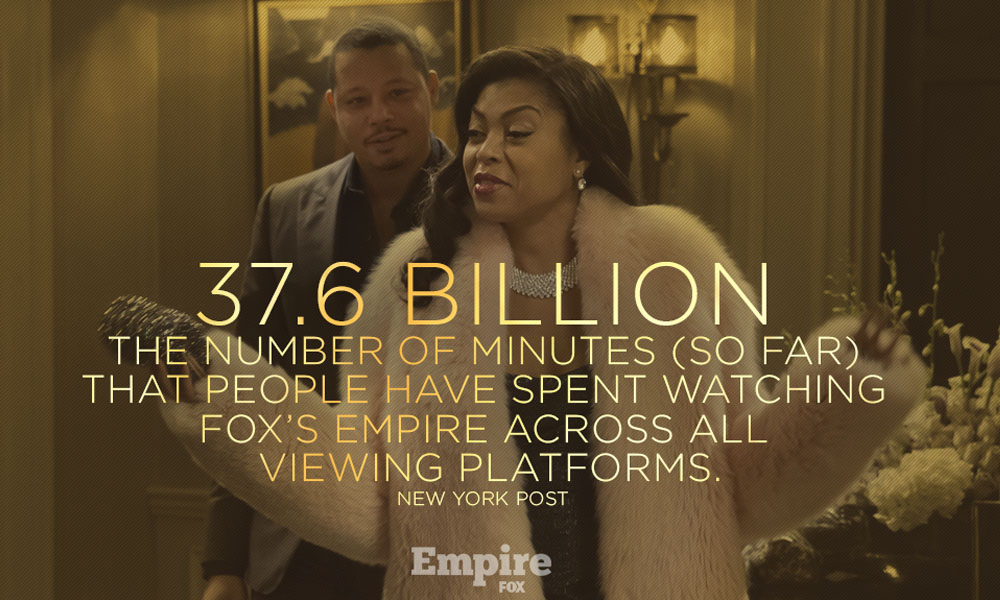 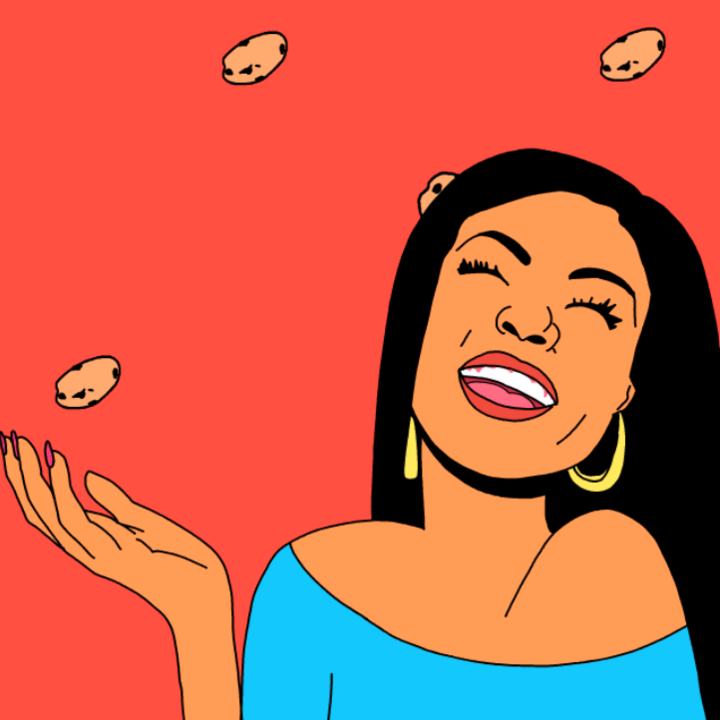 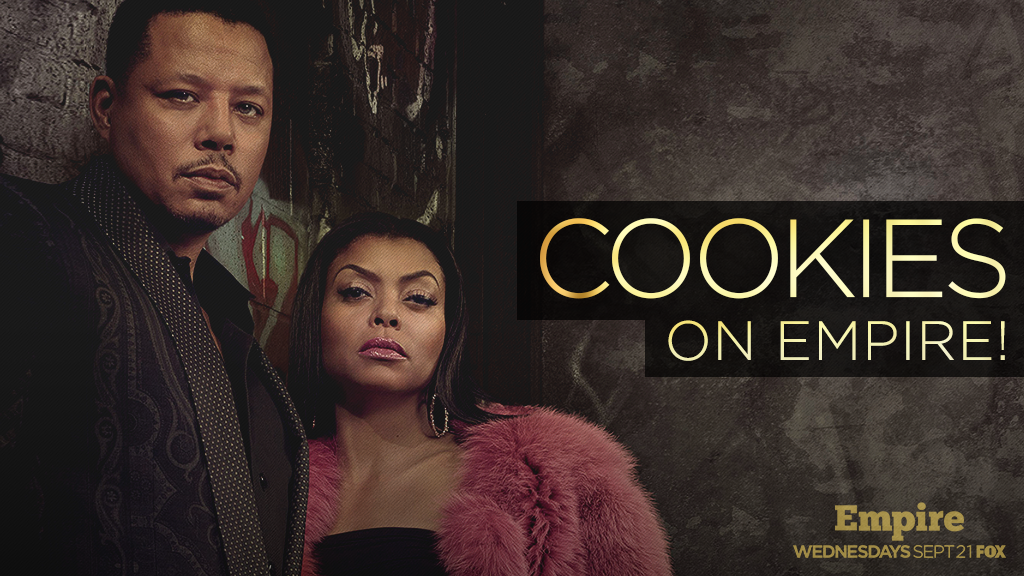 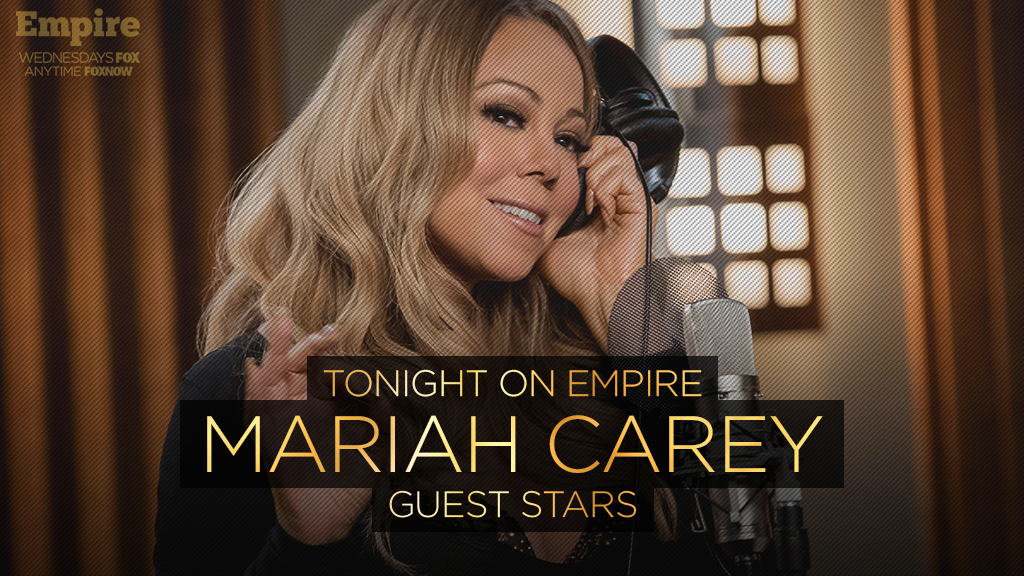 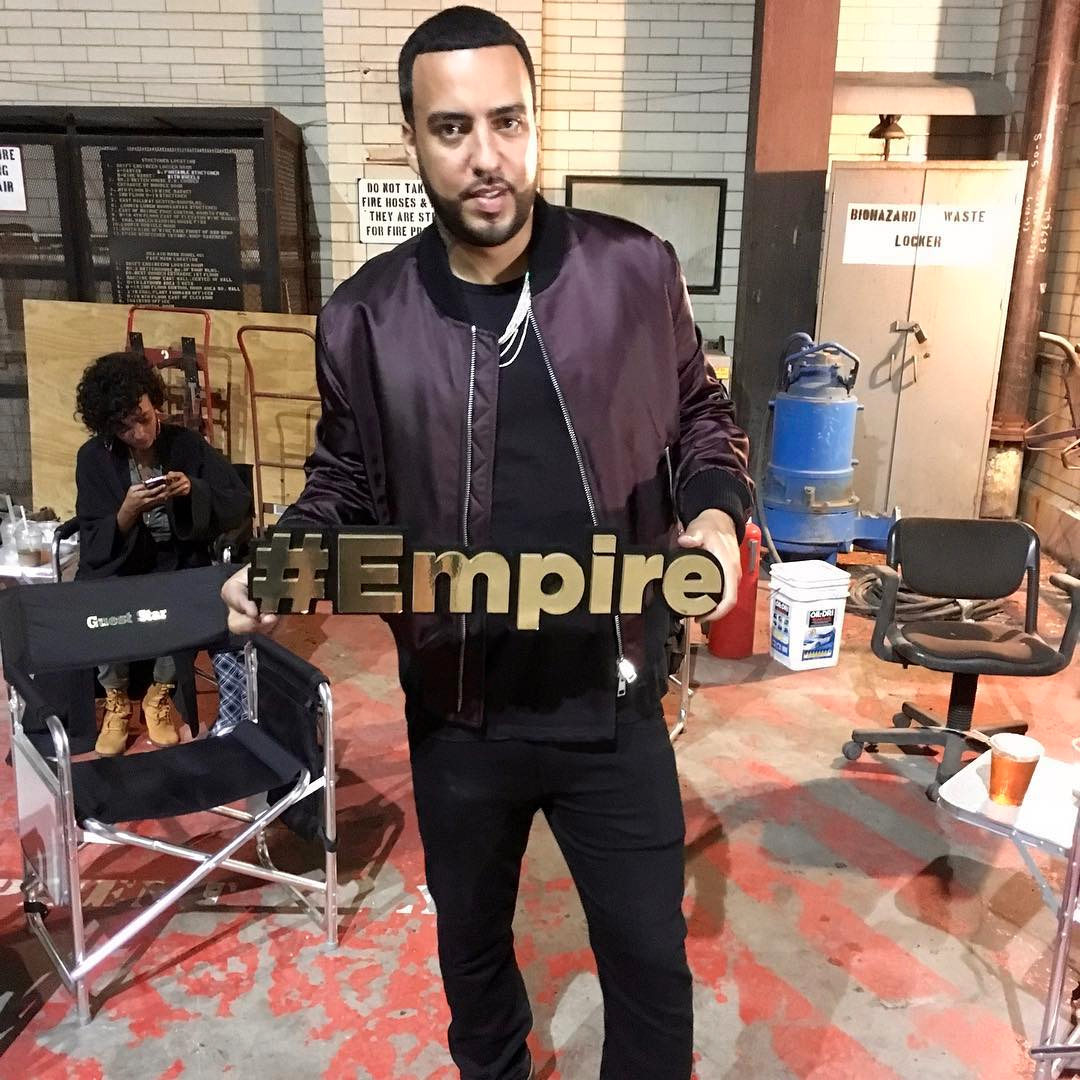 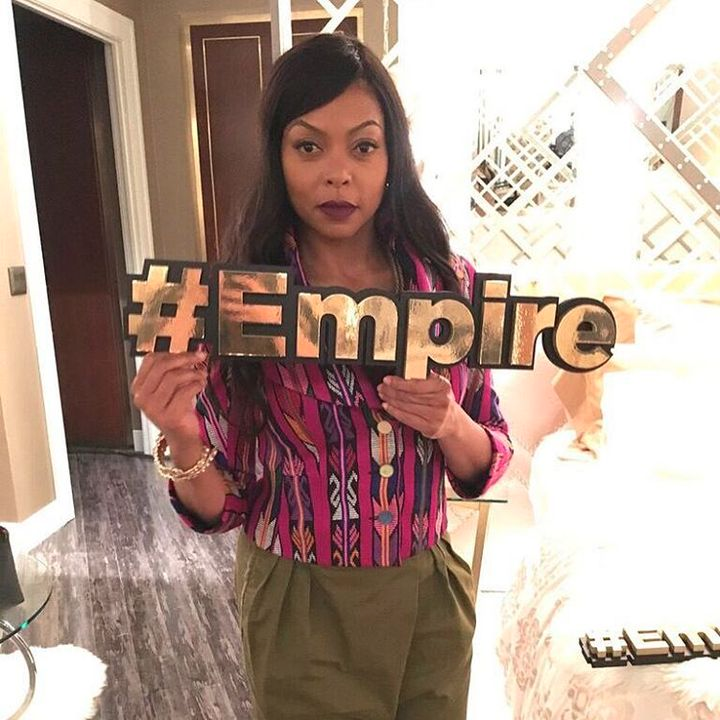 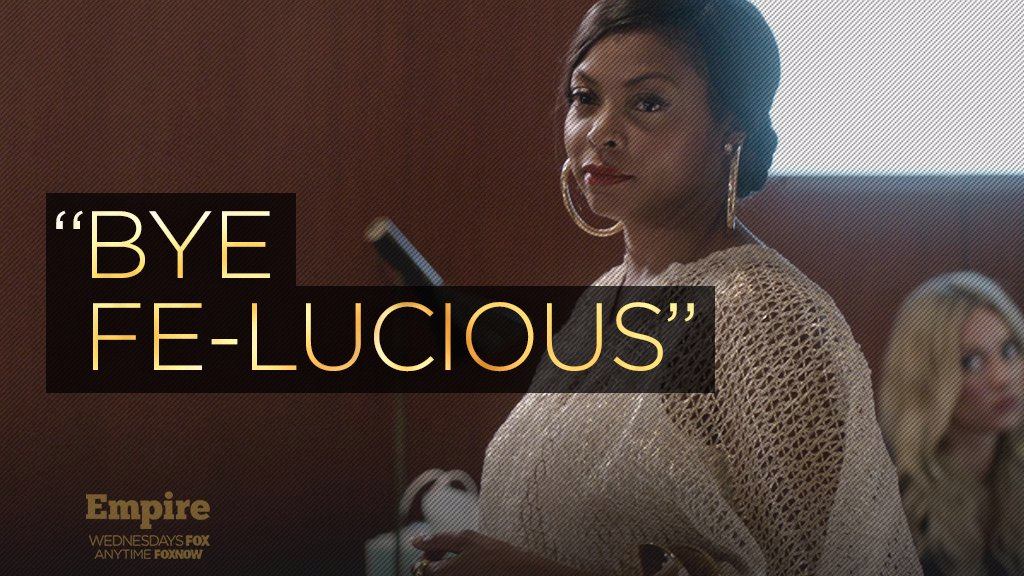 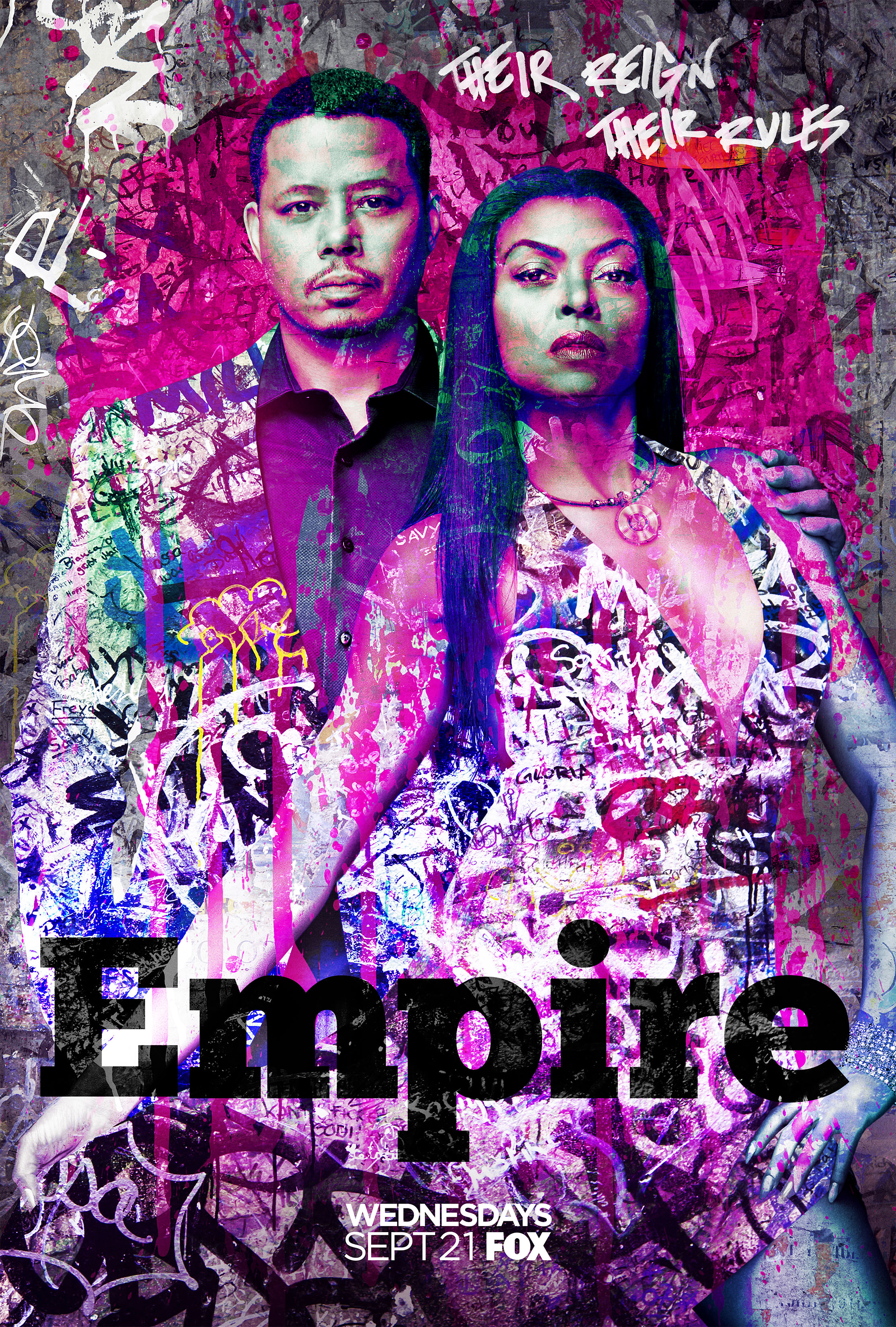